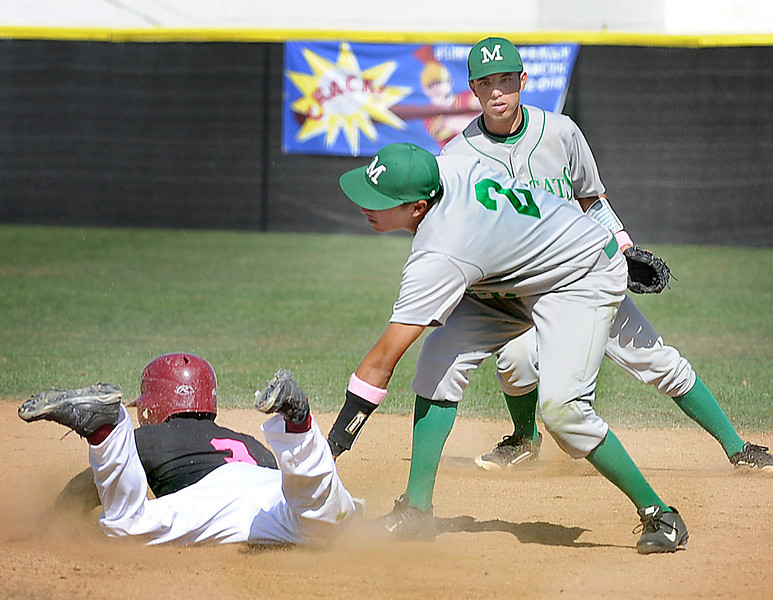 When the Monrovia High School football team opens spring practice in two weeks, head coach Ryan Maddox will have an embarrassment of riches at the running back position.

Things were already looking up for the Wildcats’ ground attack with the return of last year’s second-leading rusher Darione Jones, who ran for 977 yards and 10 touchdowns.

Coaches were also expecting the emergence of sophomore-to-be Cameron Johnson, who was a dynamic runner for the Wildcats’ freshman team last fall.

But then came the arrival of Kurt Scoby, one of the top running backs in the state, who landed at Monrovia after several other brief stops this offseason.

Local fans will remember Scoby for what he did as a sophomore at Charter Oak in 2011. He played part of last season at St. Paul midway through his junior season.

Scoby is academically eligible to play, according to Maddox and is taking classes to catch up on his course load. Maddox said the final hurdle will be to get Scoby cleared with CIF.

Monrovia appeared to be in store for a rebuilding year after graduating a dynamic senior class. It now looks like the Wildcats won’t skip a beat given Scoby’s arrival.

“We’re excited about it,” Maddox said. “It’s just exciting to have two quality backs and athletes. I can imagine you’ll see some pretty creative sets.

Although it’s early, Maddox said he can envision both Jones and Scoby playing linebacker on defense.

Fans can get an early look at Monrovia on May 18 at the Charter Oak Passing Tournament. 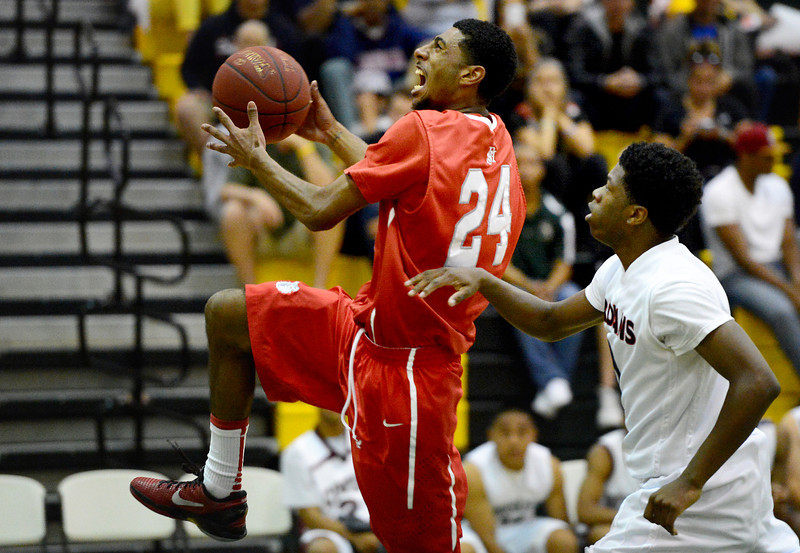 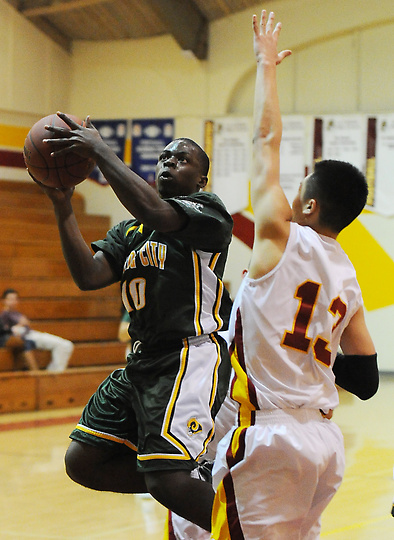