SANTA FE SPRINGS >> Authorities have identified a 17-year-old Santa Ana boy found shot to death along a set of railroad tracks in Santa Fe Springs Wednesday morning.
Arturo Morelos was pronounced dead shortly after he was found suffering from gunshots wounds about 8:30 a.m. Wednesday along a set of railroad tracks near the 13700 block of Carmenita Road, Los Angeles County Department of Medical Examiner-Coroner Assistant Chief of Operations Ed Winter said.
No information regarding the circumstances of the shooting, or the shooter, was available.
A nearby worker called 911 to report a “man down” before officers arrived to find the teen had been shot, Whittier police Lt. Aaron Ruiz said.
It was unclear exactly what time the shooting took place.
Anyone with information can reach Whittier police at 562-567-9200. Tips may also be submitted anonymously to L.A. Regional Crime Stoppers at 800-222-8477. 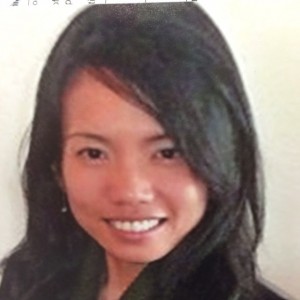 SANTA ANA — Orange County authorities have arrested an emergency room technician they believe raped an unconscious patient who was awaiting treatment.
Sheriff’s spokesman Jim Amormino says Jesse Pena, 31, of Murrietta remained jailed Friday on $100,000 bail. Pena was arrested Thursday after DNA test results matched him to the crime.
Amormino says a 31-year-old woman who went to Mission Hospital in Mission Viejo in February awoke and realized she’d been raped.
Amormino says she disconnected her IV, went to a phone and called 911.
Amormino says Pena worked at other hospitals in Riverside and San Diego counties and investigators want to determine if there are other victims.
Amormino didn’t know whether Pena had a lawyer.