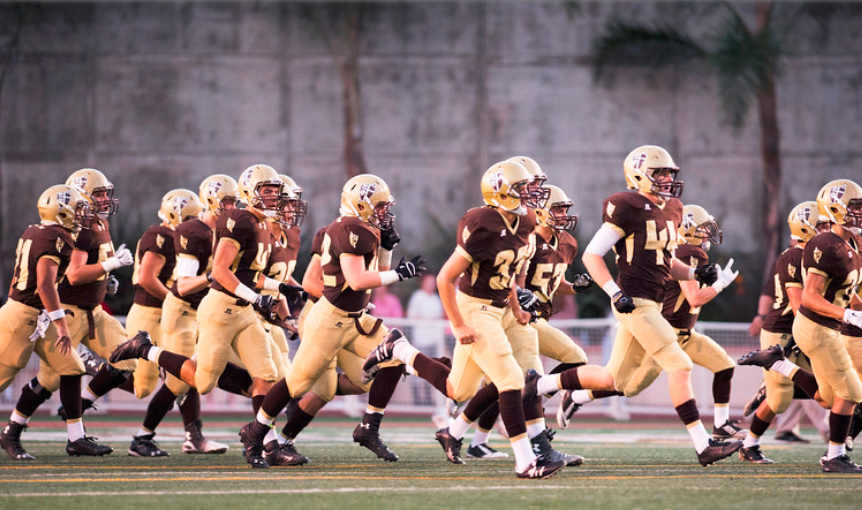 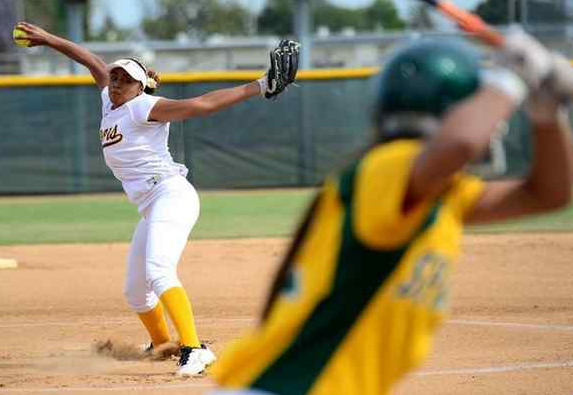 By Stephen Ramirez
There were no surprises when the CIF-Southern Section released its girls tennis playoff pairings Monday.
Maranatha, Arcadia and Alhambra all received top four seeds as expected.
The trio will now begin the march to The Claremont Club, which begins Tuesday with wild-card rounds. The first round is scheduled for Wednesday, with the quarterfinals and semifinals slated for Nov. 9 and 11, respectively. The finals will be Nov. 13 at The Claremont Club.
Maranatha, which won the Division 5 title, is again the favorite in that division after receiving the No. 1 seed. The Minutemen, who are 13-3 and went 9-0 in winning the Olympic League, host either Heritage or Beaumont, who meet in the wild-card round, in the first round on Wednesday. They were the No. 3 seed last year and beat No. 4 Thacher in the final, 11-7.
Also in Division 5, Whittier Christian (11-5), arguably the top team from the Whittier area, is at Vista del Lago. The Heralds finished second to the Minutemen in the Olympic League.
Arcadia, which lost in the second round last season, is the No. 2 seed in Division 2. The Apaches, who are 17-0, will also host a wild-card winner, facing either La Reina or St. Joesph, of Santa Maria. Arcadia went 12-0 in winning the Pacific League.
Also in Division 2, Glendora, which finished second in the Palomares League, hosts San Luis Obispo.
Alhambra, which won the Almont League, is No. 4 in Division 4. The Moors, who are 14-1, face either St. Joseph, of Lakewood, or Bolsa Grande in the first round.
Other first-round matchups in Division 4 feature St. Lucy’s at Valle Vista champ Wilson, of Hacienda Heights; California at Arroyo and La Quinta, of Westminster, at Rowland. Del Rio League champ La Serna will host either Chaminade or Torrance.
Traditional area power San Marino, which won the Rio Hondo League, will host Xavier Prep in Division 1. La Canada is at Northwood, also in Division. I. South Pasadena, which was third in the Rio Hondo League, is at Dos Pueblos in a Division 1 wild-card match. The winner advances to No. 2 Corona del Mar.
Division 3 features Walnut, which is hosting Pacifica, of Garden Grove, and Mayfield, which is at Oakwood.
There are some area matchups in the wild-card round. Charter Oak hosts Pasadena Poly in Division 3, with Schurr at Bishop Amat; San Dimas at Marshall and La Salle at Rosemead in Division 4. 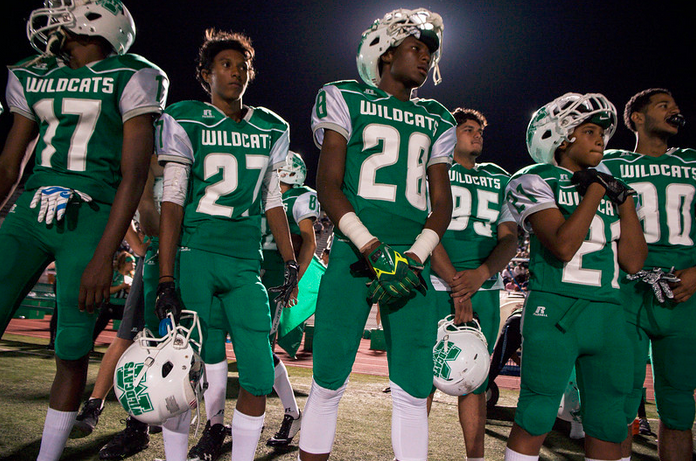 BURBANK 38, MONROVIA 20
MONROVIA >> Any thought of this being a down season for the Burbank High School football team was put to rest Friday.
Darnell Williams rushed for 109 yards and Jake Kelley ran for two touchdowns as the Bulldogs shocked host Monrovia 38-20 in the teams’ season opener.
Guy Gibbs threw for 70 yards and two touchdown and Nicolas Warren had 61 yards rushing and a score for Burbank, which opened the season with a win for the eighth consecutive year.
Asaph Zamora threw for 176 yards and a touchdown for Monrovia, which began the season ranked No. 7 in the CIF-SS Central Division. Burbank is unranked in the Southeast Division.
Burbank’s Darnell Williams: “I love winning. This team is a blessing. Everyone said we were going to lose this game by 14. We said, ‘No, we’re better than that.’”
Monrovia coach Chris Stevens: We had a fast start and then we just couldn’t get anything going offensively. It was hard to move the sticks tonight and when you play an opponent like Burbank, you have to be able to move the ball, and we just didn’t tonight.”
— Stephen Ramirez 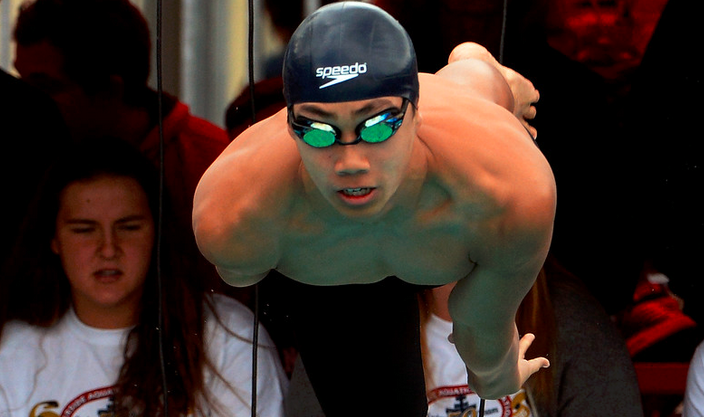