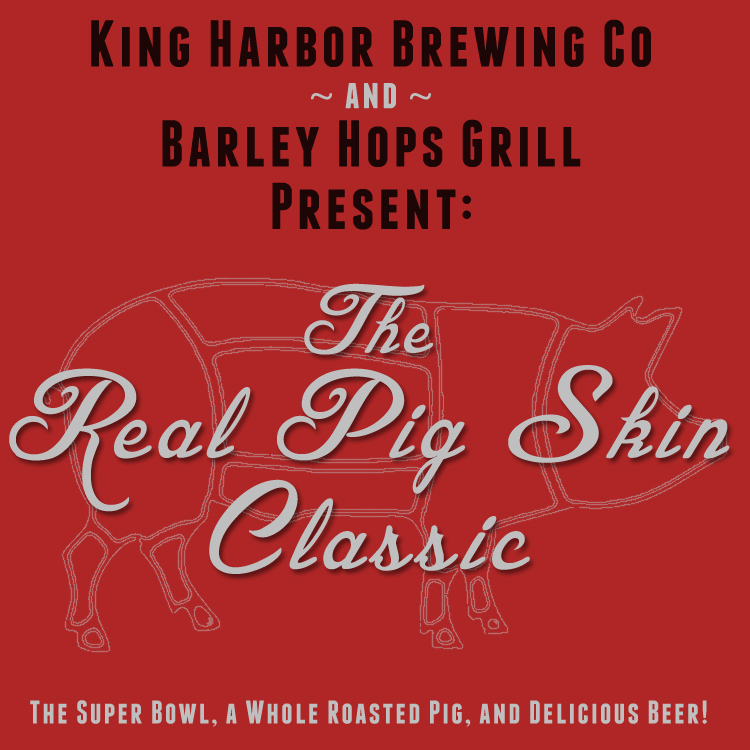 Despite those ubiquitous Budweiser commercials during that annual football game on Sunday, you don’t have to drink fizzy yellow beer this weekend in the South Bay.

Here’s a run-down of what’s going on where this weekend:

*Alpine Village near Torrance gets the weekend under way at 5 p.m. today with a release party for Stone Brewing’s reformulated Japanese Tea IPA. Check out the other Stone beers available during Friday’s Tap Attack here.

Join @KingHarborBrew for a pig roast while you watch the pig skin in play this Sunday! #SuperBowl #beer #wine http://t.co/PLlwFHs2BY

*Absolution Brewing in Torrance and Phantom Carriage in Carson will show the game:

Bring your friends to #Absolution for #SuperBowlSunday for a Priceless experience! http://t.co/WfldC0rCbV

Join us this Sunday for the big game! pic.twitter.com/vEak9aFSBs

*Smog City Brewing in Torrance will NOT be showing the game — but instead have $2 off all growlers. And they have a limited edition Mai Tai Hoptonic back on tap, too.

Finally, there’s one important thing to keep in mind when enjoying craft beer — drink responsibly or you could well meet the county’s finest this Sunday:

Dale Bros. Brewery will host its Brews and Bros Craft Beer Festival from 1 to 5 p.m. today (January 24) at Cable Airport in Upland.

The brothers Dale will be celebrating with 31 other breweries, which will be pouring a planned 80-plus craft brews.

END_OF_DOCUMENT_TOKEN_TO_BE_REPLACED

We’ve been following the progress of Redlands’ fourth brewery — Escape Craft Brewery — for quite a while.

The brewery, owned by San Bernardino firefighter/paramedic Josh Fisher and his wife, Melissa, will be celebrating its soft opening today (January 24).

The event will run from 1 to 8:30 p.m., with the brewery’s Passport members and Kickstarter supporters getting early entry.

There will be small bites created by Chef Jonathon Weiner from The Lounge 22.

Escape Craft Brewery is at 721 Nevada St. Suite 401. The brewery will be open Thursday through Sunday.

Check out these sweet keepsake glasses for tomorrow's beer fest! One glass is included in all VIP and… http://t.co/ozHao7QQ2R 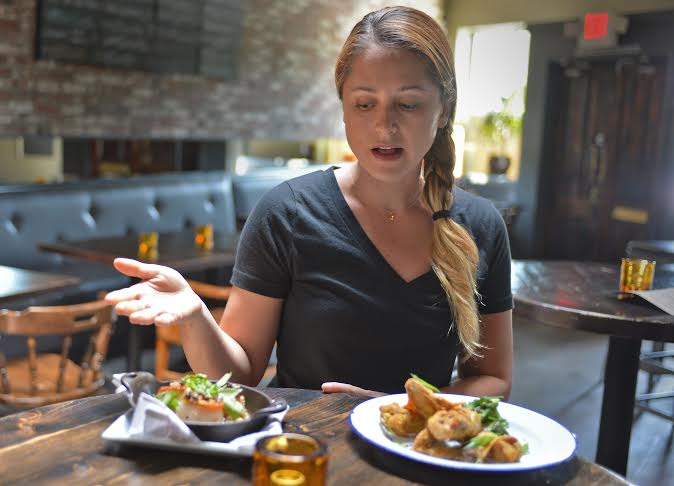 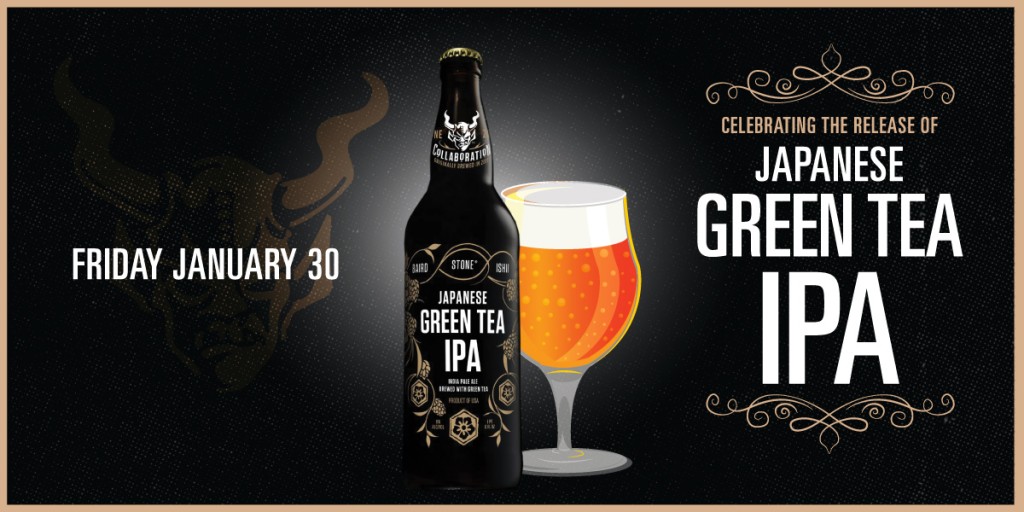 This is an apt event for the South Bay where the numbers of Asian-Americans — and craft beer drinkers — is rapidly rising.

And if you think this sounds familiar, well it does. The IPA was first released back in 2011 and has now been updated.

And, since the 5 p.m. Jan. 30 event is being billed as tap takeover expect other Stone Brewing creations, too. 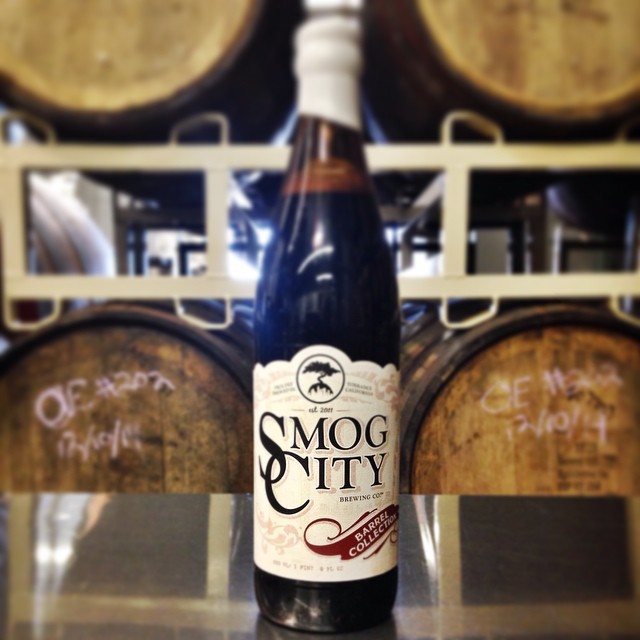 The 2015 version of The Nothing (which, if you haven’t tasted it is more everything than nothing) continues The Never-Ending (craft brew) Story, while Infinite Wishes is a new barrel-aged version of the beer.

The Nothing, our Double Chocolate Imperial Stout, was aged on 70lbs of raw cocoa nibs and is as decadent as they come. Infinite Wishes spent 364 days in bourbon barrels…the perfect combination of rich fudge, vanilla, bourbon spice and oak.

We will have growler fills and draft of The Nothing as well as bottle sales. Infinite Wishes will be available in very limited bottles and on draft only.

The brewery opens at noon Saturday.

Three California breweries, present four beers each. Check out the beer list here for the triple brewery tap takeover that starts at 6 p.m. in Old Torrance. 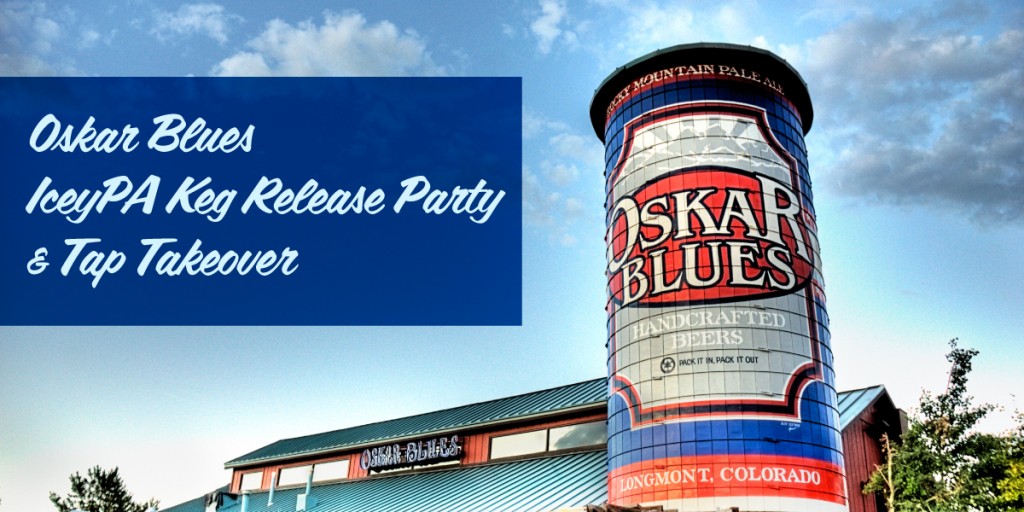 “Oskar Blues has allocated only 4 kegs of their coveted IceyPA to the entire South Bay and YOU are invited to have a pint,” Alpine Village officials said on the restaurant’s Facebook page. A full lineup of Oskar Blues’ best brews will be available along with glassware and tasting flights.”

If you haven’t bought your tickets for I & I Brewing’s third anniversary — the first at its new location — you’re in luck…they’re still available.

The event is set for 11 a.m. to 9 p.m. Sunday (January 4) and a limited number of tickets are being sold for entry by the hour.

However, tickets for 11 a.m. and noon entry were only available only at the Chino brewery and sold out a while ago.