END_OF_DOCUMENT_TOKEN_TO_BE_REPLACED

Two new seasonal brews will be unveiled this weekend.

Downtown’s Angel City Brewing is up first with the launch of its Avocado Ale at its aptly-titled Avocado Festival on Saturday, which includes a guacamole contest.

Food trucks like Steel City Sandwich and Octopops will also be on hand.

It’s the first of a new series of limited edition beers called the Forager Series that “uses hand harvested fruits and herbs to create unique beers that put a spin on traditional styles.”

Here’s more, from the brewery newsletter:

These flowers are not to be confused with fennel seed or fennel pollen, the flowers impart a subtly sweet anise character into a lightly malted and fruity beer. The result is a subtle licorice and fruity aroma balanced by a smooth crisp and lightly malty beer ending in the perfect amount of roast character thanks to the midnight wheat for added balance. 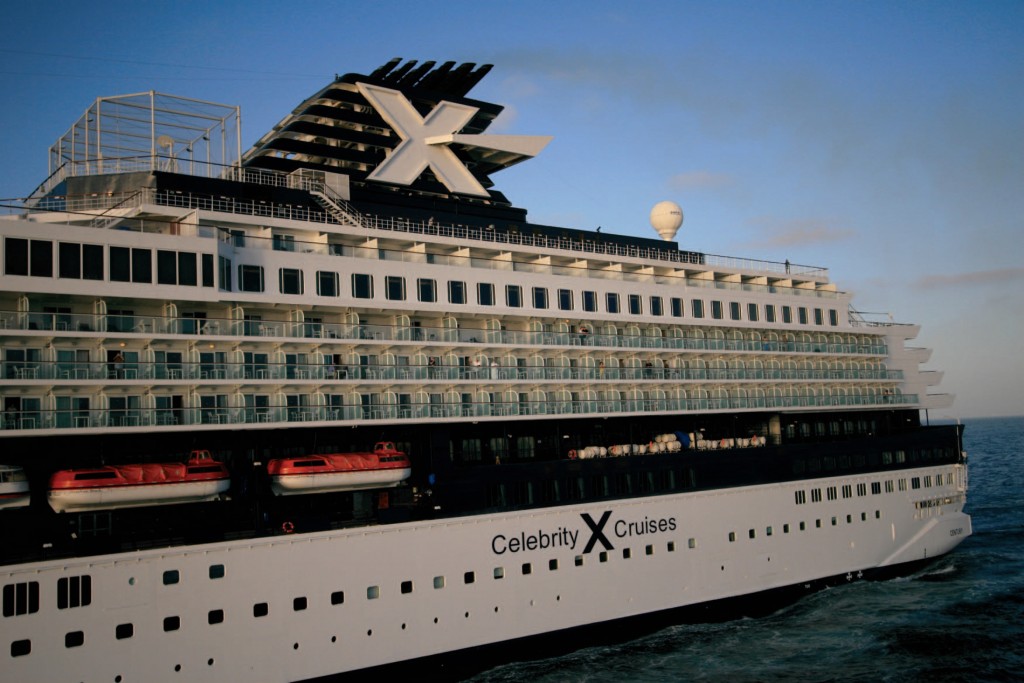 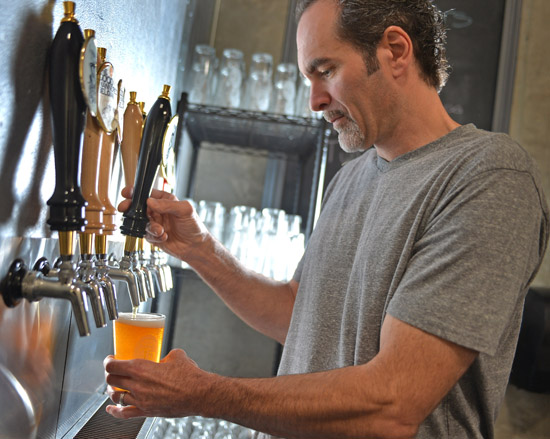 It’s a familiar story: home brewer seeks to turn hobby into business and the result is the first craft brewery in the Long Beach area.

And while the brewery is new, Sparacio has gone for that ageless feel with whimsical beer names like A Precarious Proposal Amber Ale and a Taste of Fate Red IPA.

Read more here and check out Friday’s grand opening below:

Great turnout at #timelesspints in #lakewood for grand opening. http://t.co/qF1ZyvTGvO

The Taste of Brews is returning to Long Beach on Saturday, August 24.

However, If you’re thinking of going, the time to buy your tickets is now.

You see, the price of presale tickets is going up on Sunday (August 11).

END_OF_DOCUMENT_TOKEN_TO_BE_REPLACED

Beer drinkers…here’s one beer class that has gone to the dogs!

Total Wine and More is offering a class that features craft beers which have the word “dog” in their name.

END_OF_DOCUMENT_TOKEN_TO_BE_REPLACED 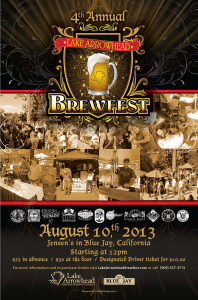 What better way to spend a Saturday afternoon than hanging out in the local mountains and sampling some delicious craft beer?

You can do that very thing this Saturday (August 10) as the Lake Arrowhead Communities Chamber of Commerce, Blue Jay Business Association and the Mountain Brew Club will be hosting the fourth Lake Arrowhead Brewfest in the parking lot of of the Blue Jay Jensen’s, 27264 Highway 189.

The event will take place from noon to 6 p.m.

END_OF_DOCUMENT_TOKEN_TO_BE_REPLACED

Tickets are available now for the upcoming Brew at the L.A. Zoo, which will take place on Friday, August 9.

Several Southern California breweries are among the two dozen-plus brewers, vintners and cider-makers participating in this year’s event.