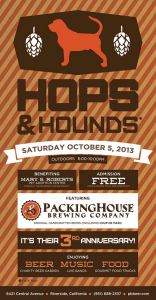 This is one brewery event that is going to the dogs.

Incidentally, it’s going to the cats as well.

The “Hops & Hounds *” fundraiser will feature a beer garden (obviously), plus food trucks and live bands.

END_OF_DOCUMENT_TOKEN_TO_BE_REPLACED

Torrance’s Smog City is expecting big crowds from noon to 8 p.m. Saturday for its “Rarest of the Rare” event with about 20 rarely seen and little known beers served at two bars.

Among the promised concoctions is a Weird Beer (a five grain Saison with spices), a Grape Ape IPA made with 500lbs of flame grapes, pressed on site, and a Bourbon Collective Evil, a 2011 collaboration with Julian Shrago of Beachwood BBQ.

And gourmet hot dogs will be served.

Name changes appear to be the order of the day.

In the works for a while, but made official shortly after the rechristening of Coastline Brewing to King Harbor Brewing Company, comes the change of Redlands’ Donkey Punch Brewing Co. to the more palatable Wild Donkey Brewing Co. 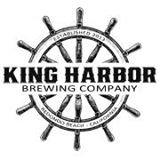 The newest entrant to Torrance’s rapidly growing craft brew scene is actually a refugee from San Diego where the city’s nasty political scene under its now disgraced former mayor prompted a relocation to a more welcoming business environment.

Absolution Brewing will become Torrance’s fifth craft brewery when it opens on Columbia Street, hopefully shortly before the end of the year, said co-founder Wes McCain.

The Torrance Planning Commission will consider its conditional use permit application this fall, he said.

“They’re well aware of what it takes to open a brewery,” he said. “We don’t have to teach the politicians what’s necessary.”

No they don’t, not with the city’s emergence as a craft beer center at the expense of Los Angeles, where taxes and the economic climate in general are much more onerous.

This year, however, the festivities are stretching over two weekends.

Saturday (September 21), the brewery is going it alone, serving its own brews at the event, which will run from 11 a.m. to 6 p.m.

Tickets are just $5 at the door, and proceeds, as in past years, will benefit the Redlands Optimist Club.

The following Saturday’s (September 28) Oktoberfest will also include a Beerfest, when Hangar 24 will be joined by 33 other breweries and cider makers, including 23 from Southern California.

END_OF_DOCUMENT_TOKEN_TO_BE_REPLACED

Why anyone would want to celebrate the end of summer is beyond me.

However, Hangar 24 is also celebrating the release of this year’s Immelmann, the beer that kicked off its Barrel Roll series back in 2011.

That we can certainly get behind.

END_OF_DOCUMENT_TOKEN_TO_BE_REPLACED 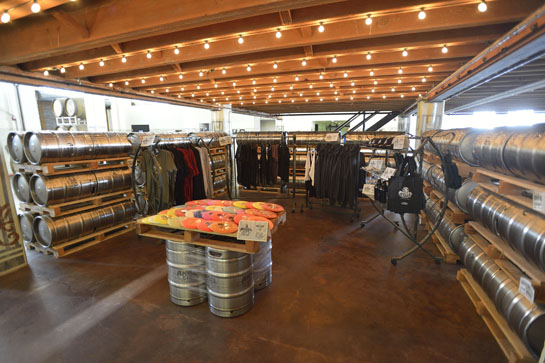 Angel City Brewing, above, may have reopened earlier this year in downtown’s Arts District after relocating from a site just outside Torrance, but it’s the South Bay and other suburban locations that are ahead of Los Angeles when it comes to craft breweries (Photo by Staff Photographer Steven Carr).