Montes started most of the Lancers’ games last season at quarterback and showed flashes of what he might become with his athleticism and big arm.

The 6-foot quarterback is already getting feelers from Division 1 colleges and the move to Arcadia should immediately make the Apaches contenders in whatever Division it plays in this fall, which could be Division 11, where it advanced to the second round this past season, or Division 10 after finishing, 8-4.

Montes joined La Salle teammate Chris Wilson, a sophomore who battled Montes for the quarterback position last summer. Wilson also transferred to Arcadia weeks ago, and is believed to be changing positions. Speculation is that Wilson is likely to play linebacker.

Montes and Wilson could be just the beginning of players leaving La Salle after the departure of coach Russell Gordon, who parted ways with the school a couple weeks ago.

Arcadia coach Andrew Policky also confirmed recently that three Cathedral football players transferred to Arcadia, two of which are receivers that should benefit Montes right away, should he win the starting position.

Montes has a good shot after the departure of senior quarterback Max Davila, who threw for 1,957 touchdowns and 22 touchdowns.

Kindle is an Angleus League first selection at wide receiver. He caught 43 passes for 561 yards and four touchdowns.

Wright played sporadically in nine games last year for the Phantoms, catching six passes for 90 yards. When you couple that with the return of Star-News Offensive Player of the Year Rolandiss Whitener, who will be one of the best all-purpose threats in the San Gabriel Valley area next season, skies the limit for the Apaches.

Montes already is sort of a mini celebrity.

After being featured with Snoop Dogg during an American Online documentary piece last fall, he also received a shout out from Lakers legend Shaquille O’Neal. The words from O’Neal came after Montes threw three touchdowns in a 21-20 victory over Muir.

When tournament organizer and San Dimas boys basketball coach Gordon Hamlow released the pairings for the annual Southern California Shootout showcase that will be played at Damien high on Saturday, there was instant thirst for that game that wasn’t on the schedule.

In the final two games of the night, Damien was scheduled to play Corona del Mar and Los Altos would play Etiwanda.

While those are great matchups, there was instant buzz on social media clamoring for a big area showdown of Damien taking on Los Altos instead.

Hamlow made a few calls and everyone was agreeable with a switch, so the game is on.

Damien and Los Altos will play the final game of the night at 7:30 p.m., with Etiwanda taking on Corona del Mar at 6 p.m.

“I think it’s great,” Hamlow said. “I’m excited to see two really talented teams go at it with some really gifted players. It’s nice to get them together because they’re both so good and for Los Altos, this is one of the best teams they’ve had in a long time. It makes sense that they play.”

Locally, Los Altos is ranked No. 1 in the SGVN rankings with Damien No. 2.

There are lots of intriguing local games set for the Jan. 20 shootout which are as follows 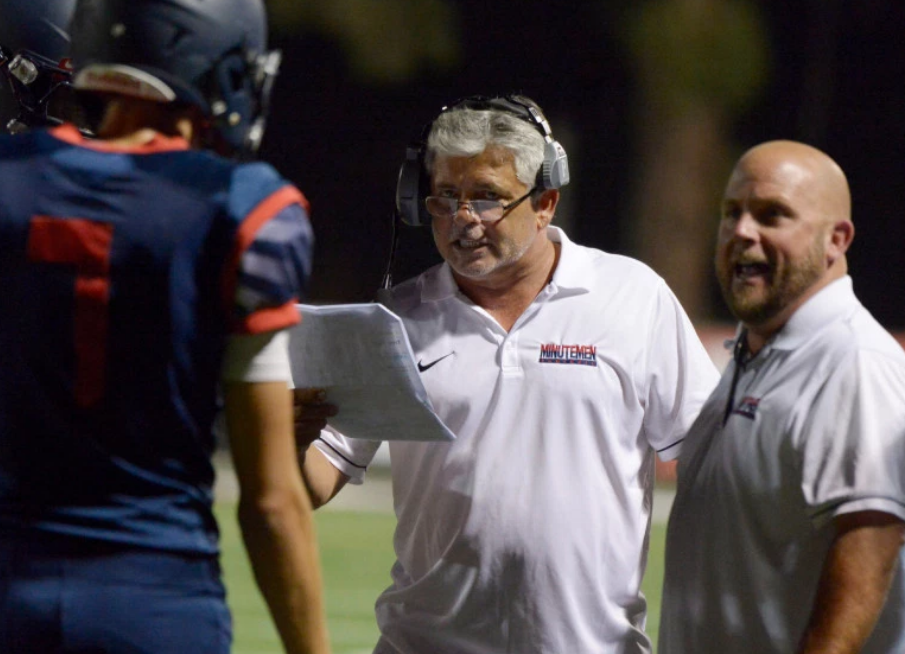