By Stephen Ramirez
steve.ramirez@langnews.com
@SteveRRamirez on Twitter
SAN DIMAS >> The gap may have closed a bit, but the South Hills High School football team is still king of the Covina Valley Unified School District.
Jesse Garcia rushed for 233 yards and two touchdowns to lead the Huskies to a 38-29 victory over intra-district rival Covina Saturday at San Dimas High School.
Garrett Fonseca threw for 60 yards and two touchdowns for the Huskies, who beat the Colts for the second consecutive season. Joe Benavidez threw for 178 yards and a score and Pearnell Smalley rushed for 120 and touchdown to lead Covina.
South Hills’ Jesse Garcia: “It’s a pretty big game. We’re cross-town rivals. We were prepared for them and they prepared for us. They took it to us early, but we pulled it out. It’s a good win for us.”

Covina coach Joe Brown: “We were able to punch back a little bit this year. We have some great kids, just came up on the wrong end of it. I give South Hills credit. (Garcia) just ran his tail off. We really had no answer for him. Every time we would make a play, they’d come back. They just made a few more plays than we did.”

South Hills coach Albert Rodriguez: “We gave them a few plays (in the first half). We were able to get off the field after kicking off (to begin the second half), and then we went down and scored, which was huge. We wanted to chew clock tonight, and get out of here with a win, and we did that.” 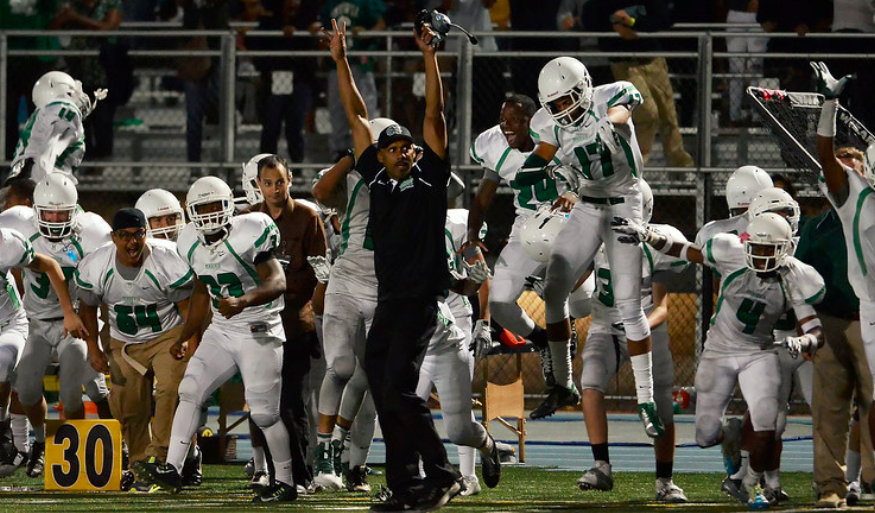 Monrovia-San Dimas photo gallery
WILDCATS RALLY: Monrovia came all the way back to knock off defending CIF-Southern Section Mid-Valley Division champion San Dimas 24-23 in overtime, rallying from a 17-0 deficit to pull it out in the season opener for both schools on Friday at San Dimas.
San Dimas’ Bobby Rios scored on a 1-yard touchdown run to give the Saints a 23-17 lead in overtime, but a blocked extra point gave the Wildcats an opportunity to win it with their possession.

END_OF_DOCUMENT_TOKEN_TO_BE_REPLACED 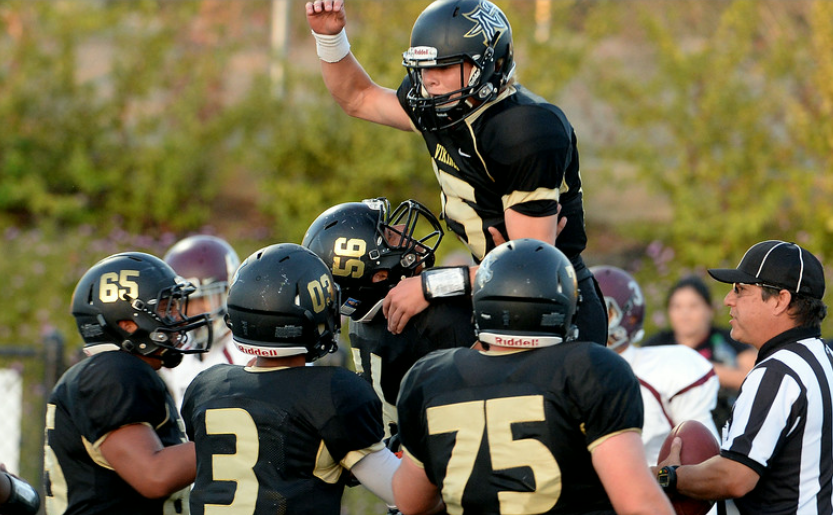 Northview holds on: What an exciting way to start the season.
Northview held off a furious rally from Rosemead to escape with a 27-21 victory in the season opener for both schools at San Dimas High School on Thursday.
Panthers quarterback Steven Nava, who struggled early, came on late to finish with 193 yards and two touchdowns, but it wasn’t enough to rally the Panthers from a 20-point second-half deficit.
Nava, who made headlines over the summer after transferring to Bishop Amat and then transferring back a couple weeks ago, threw a desperation pass on fourth-and-long with just over two-minutes left that fell incomplete, allowing the Panthers to breathe easy again.
“We have to learn how to finish the game out, but other than that we’re excited,” Vikings coach Marcel Perez said after leading 27-7 midway through the third quarter. “We came into this week knowing Rosemead’s a tough game. We’re going to line up and play and whatever happens after that is going to happen.”

La Puente Rolls to victory: La Puente has moved to the Miramonte League this season and former Montview League rival Sierra Vista is probably happy to see the Warriors go.
The Warriors scored on six of their seven first-half possessions and rolled to a 55-0 win over the Dons in a nonleague game which opened the football season for both teams.