You ready to play a little game of connect the dots?

With CIF saying that St. Bonaventure and Oaks Christian should be in the Catholic Athletic Association for the next re-leaguing cycle, which would start in the 2014 season, it’s getting obvious the Serra League is headed toward a facelift.

There will be an appeals process, but this is obviously the first step in getting the ball rolling.

What will happen to Bishop Amat?

Will the Lancers stay in the Serra League if Oaks Christian and St. Bonnie’s are brought in?

Will Amat be moved to some sort of new league with schools like Cathedral, St. Francis, Damien and Serra as part of a process to get the Lancers out of the PAC-5 and into a new playoff divsion?

It’s hard to say at this point. But this is something that bears watching.

We already know Damien/St. Lucy’s have been recommended to be placed in a parochial league and no longer in the Sierra (which means get ready for a Glendora return to the Sierra).

Aram’s take: According to the LA Times’ Eric Sondheimer, there will likely be a revamping of both the Mission and Serra leagues. If you’re a realistic Amat fan, like myself, then you probably think Amat needs a more realistic playoff division than the Pac-5. If you’re a traditionalist and hanging onto the past, then you probably think Amat should stay in the Pac-5 despite its recent postseason woes. Either opinion has points. So much will happen between now and the new re-leaguing proposals, but this looks like the start of a sea change. I could be wrong. There are people who tell me quietly that as long as Glenn Martinez is in charge, Amat ain’t going anywhere. Could be. Not sure that’s what’s best for the Lancers, but we’ll see. It certainly makes no sense that Amat plays in different leagues for all major sports. 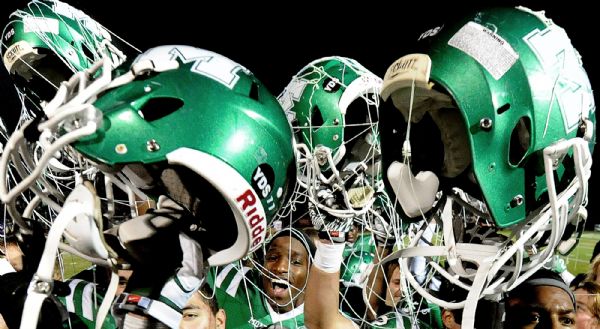 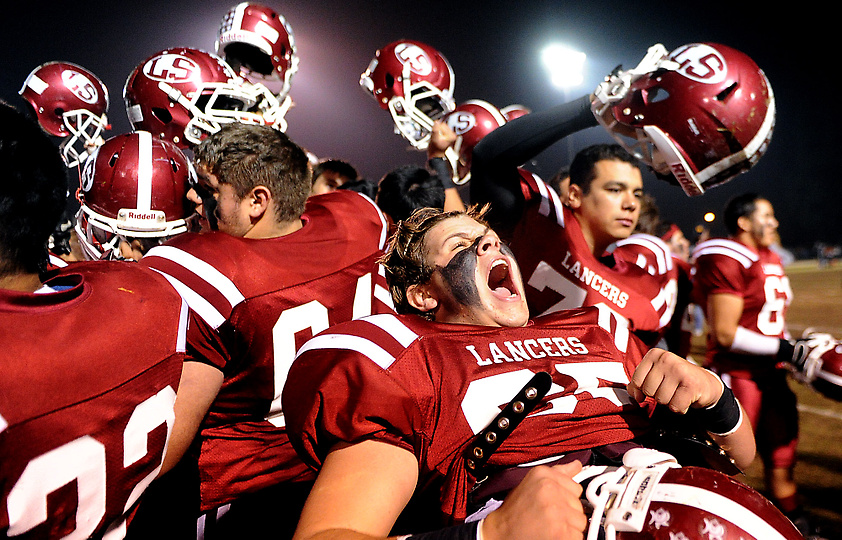