Scott Morrison, who previously had head coach jobs at Damien and Workman, has resigned as La Puente High School football coach to become the new head coach at Corona Santiago.

Morrison announced his decision to La Puente late last week and will play a key role in finding his replacement as he remains on staff as athletic director through the end of the school year.

“It’s a crazy business, the business of high school football,” Morrison said. “There are just some opportunities that you just can’t pass on. This is one of those opportunities. It’s a great situation for my family.

“It was really hard. You can’t help in this business, getting attached to the people you serve and work for. I had grown really attached to this group (at La Puente). It’s a great place. The guys in the program are just dialed in and really care about the success of each other.”

Morrison made a name for himself locally when he was head coach at Damien. Although his record at Damien was an unspectacular 32-33-1, his teams won two league championships and made four playoff appearances in six seasons.

After being let go by Damien, Morrison resurfaced at Workman in 2010 where he went 7-23 in three seasons before moving across the Hacienda-La Puente Unified School District to La Puente.

Corona Santiago, like Damien, offers Morrison a return to big-time football. The Sharks play in the rugged Big VIII League, which is home to Southland power Corona Centennial. By virtue, Corona Santiago is in the Pac-5 Division.

Francisco Perez. Who? Exactly. Francisco Perez, dang it! I guess it’s partly our fault that you probably haven’t heard of Perez. We obviously missed the boat with our All-Area team when it came to Perez. He is a 6-foot-5, 300-pound senior-to-be offensive lineman from currently head coach-less Baldwin Park. Perez has DOMINATED the offseason buzz around these parts. Perez is/has been actively shopped all over town. First, the hot rumor was that he was headed to La Mirada. Okay fine. Who isn’t transferring to LM this offseason? Then the word was Perez was headed to Bishop Amat. Now, the buzz is possibly Charter Oak … but more likely Cathedral. And yet as far as anybody knows, Perez is still at Baldwin Park. It stands to reason that a lineman of Perez’s size would garner this kind of interest. After all, they’re in high demand and short supply. Stay tuned for his final destination. Speaking of Cathedral, bet you didn’t know that Arcadia hired former Cathedral assistant Robert Maxie. And in typical Cathedral form, Maxie is already getting after it on social media while trying to perhaps “attract” talent over to Campus Drive (see below). The eligibility of former St. Francis standout receiver Dylan Crawford, who transferred to Santa Margarita this offseason is in the “pending” phase, according to the CIF website. The case is awaiting “former school’s response” … which should be interesting. And finally, it’s been argued on this blog in the past that the catalyst for Bishop Amat’s mid-season turnaround in 2014 was the emergence of running back Torreanho Sweet. Once Sweet was inserted into the starting lineup, poof, Amat had a good ground game and the offense was darn near unstoppable. That also led to linebacker Anthony Camargo being able to focus solely on defense, and so on. And Sweet is (or was) one of the key returners for the Lancers … or so everyone thought. Turns out, Sweet is currently no longer part of the football program. He’s playing baseball for Amat but according to several sources is off the football team for some sort of violation. Will Sweet transfer? Will he be reinstated? Stay tuned … True SGV football veterans will agree that there was a time not long ago that under these circumstances a guy like Sweet and unseated Amat QB Damian Garcia would both be starting for Uncle Greg over at Los Altos next season. 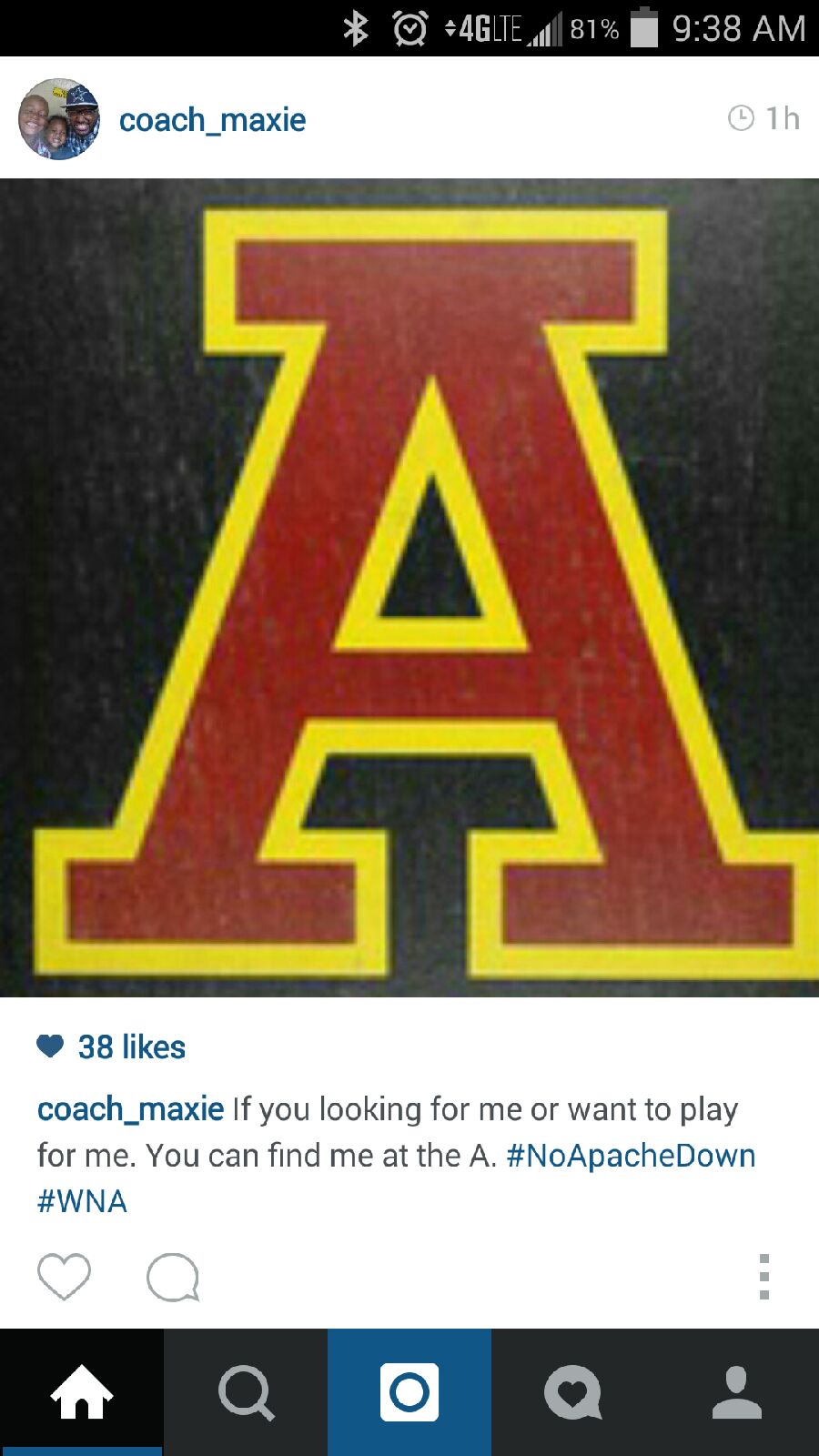 South Pasadena has named Chris “CB” Richards as its new varsity football head coach. He is currently the school’s track and field coach and has been on the football staff in the past.

Richards replaces Marty Konrad, who stepped down earlier this winter and met controversy late in the season when his brother was accused of illegally filming La Canada’s practice, which led to a one-game suspension and a forfeit of the Tigers’ win. The forfeit cost South Pasadena third place in the Rio Hondo League and a berth in the Central Division playoffs.