Travis Brown, an All-Area receiver at Los Altos in 2003 who played at New Mexico and is now the offensive coordinator at Cantwell, will host workouts for wide receivers on Saturday and Sunday from 8:30-11 a.m. both days.

The sessions will include both on-field and weight room training. Those interested in more details can contact Brown at coachtravisbrown@gmail.com

Gano rose to fame at nearby Los Altos where he won four CIF championships before he resigned after the 2008 season. He soon left for Damien where he spent four seasons before resigning after the 2012 season.

Gano started the 2013 season as the head coach at Tustin before he resigned after an 0-4 start. The Wilson job came available after Nick Christos resigned following two unproductive seasons.

“You always think the grass is greener and it’s not, and I’m back in the district where I spent most of my coaching career and I’m excited about being here,” Gano said. “It’s going to be a nice, new challenge. I don’t have a magic wand, so it’s going to take time. They know that. I know that. It doesn’t take a brain surgeon to figure that out.

“We’re going to try and put a staff together, work hard and be competitive.”

Aram’s take: Smart move by Wilson. Had to be done and be done now. With the Baldwin Park and Cal-High jobs open, the Wildcats had to act fast is they wanted to get a coach of Gano’s caliber. Any delay and maybe he gets one of those jobs, or maybe Los Altos opens up if current head coach Dale Ziola lands at Cal, where the rumor is he’s expressed interest. Wilson really need a shot in the arm and there’s no doubt Gano will provide just that. Gano will begin working on turning things around for the Wildcats after Christmas vacation. 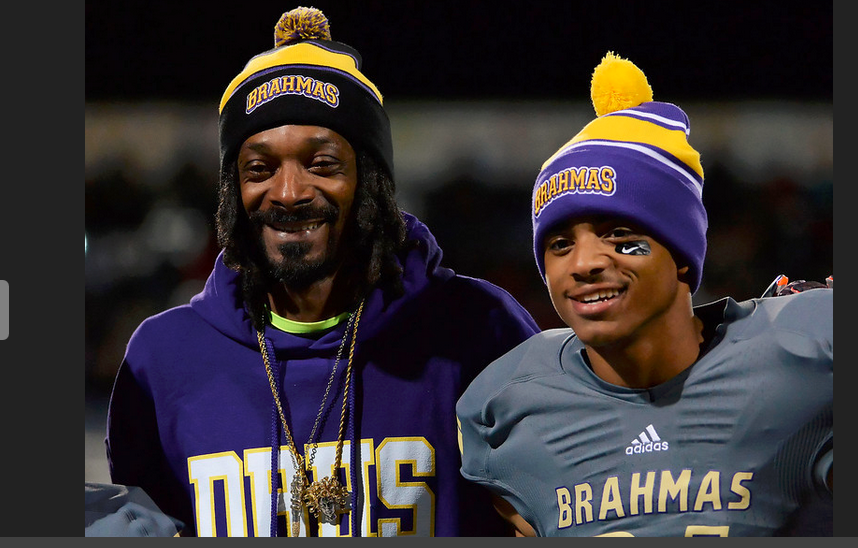 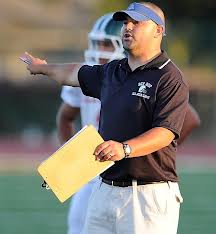 Luatua was a highly sought prospect with offers from several glamour schools, but Notre Dame was always near the top of his list. He will play tight end for the Irish.