The amazing season for area teams continued on Friday. While Bishop Amat, Glendora and St. Francis all saw their seasons end, the group mentioned above press on and now have a chance to make history. And the matchups couldn’t be more glorious!

What can you say? This was supposed to be one of the best years in SGV history and the playoffs are proving it. Bishop Amat is into the semis in the Pac-5. There’s dream matchups between locals like La Serna-St. Francis and Charter Oak-Glendora. There was a huge upset by San Dimas. San Marino finally broke through the second round and did so in the Central Division. It’s all gravy now for the Titans. 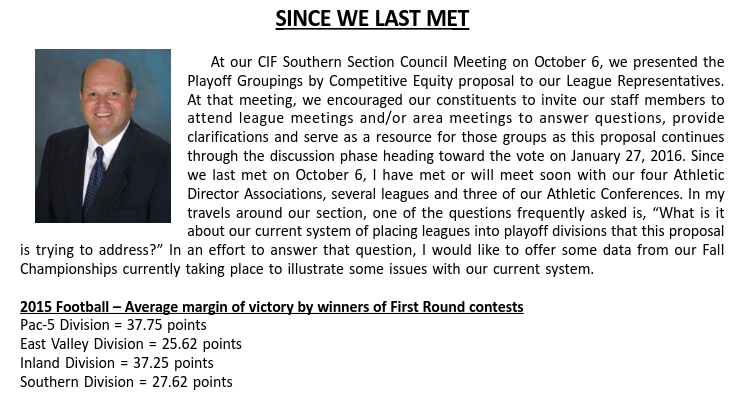