La Canada High School football coach Ryan Zerbel is hopeful that an independent investigator looking into the transfer of running back Drake Beasley will have thing concluded this week and CIF will clear his star ball carrier in time for this Friday’s game against South Hills.

La Canada hired the investigator in response to allegations from Loyola, Beasley’s previous school, that his transfer was invalid due to undue influence. Loyola presented its case to CIF and now La Canada is set to respond.

“The third-party investigator is wrapping up his investigation and then it’s going to be hand delivered to CIF,” Zerbel said. “I’m really confident. Like I said from the beginning, there’s a process that’s in place and we’ll let that process take place.”

Beasley sat out last Friday’s win over Hawthorne. The Spartans could have played him but risked having to forfeit the win if he was later found ineligible. Beasley is considered to be one of the top running backs in the state and has multiple college offers, including UCLA, Boise St. and Arizona.

He rushed for 1,647 yards and 17 touchdowns last season at Loyola. Beasley left Loyola earlier this August and wound up at La Canada, where he shined during his youth football days. Loyola immediately challenged the transfer.

“This whole thing isn’t about me, it isn’t about La Canada, it’s about a young man who is being denied the opportunity to play the game he loves to play because somebody made an allegation,” Zerbel said. “It’s really a bad situation for that individual, that young man and his family. Whether he was coming to La Canada or going to one of our rival schools, it’s a horrible situation that somebody could just say something and take games away from people.”

Zerbel said he wrestled with whether to play Beasley despite the ongoing investigation because he doesn’t feel its right that he misses time due to allegations. He also said that Beasley was having a hard time with not being able to play.

“It’s hard on him because he’s stuck in the middle,” Zerbel said. 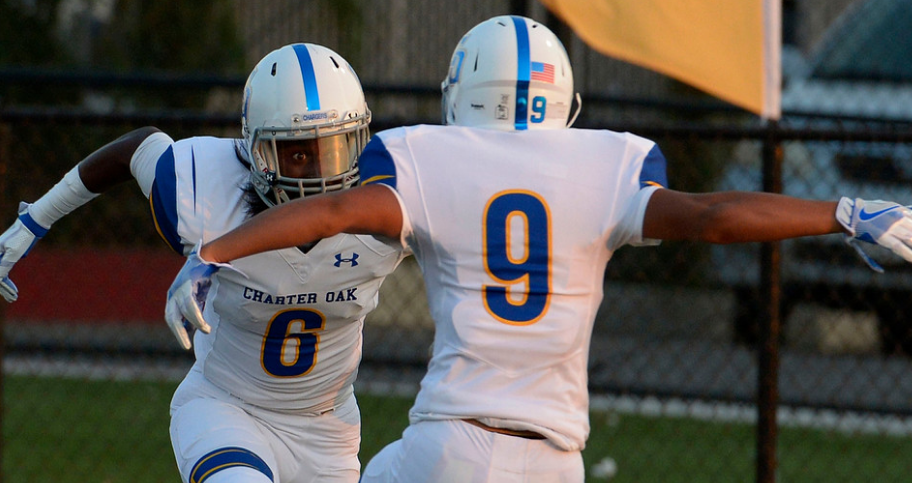 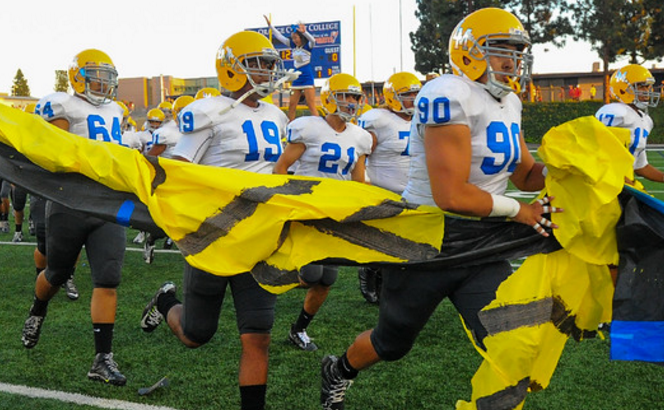