Girls tennis
Whittier 17, La Habra 1 — The team of Murisa Brumfield and Raquel Castillo swept in doubles for the Cardinals (2-0) in a nonleague match.
Buena Park 10, Whittier Christian 8 — The teams of Juliette Moreno and Nikki Alvarez, Sam Martinez and Jessica Maher and Laney Gradilla and Chloe Subia each won two for the Heralds (0-1) in a nonleague loss.

Here is what divisions area teams be in for CIF Southern Section post-season play: 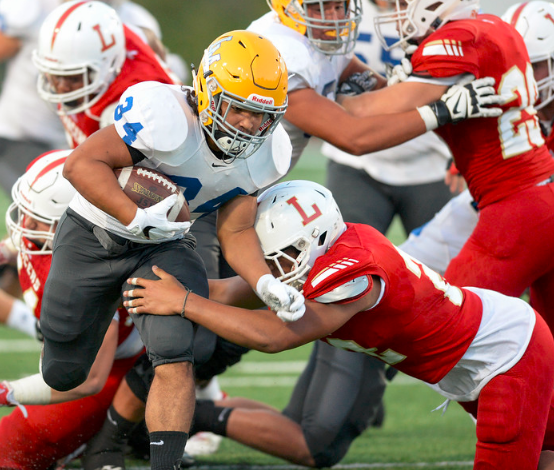 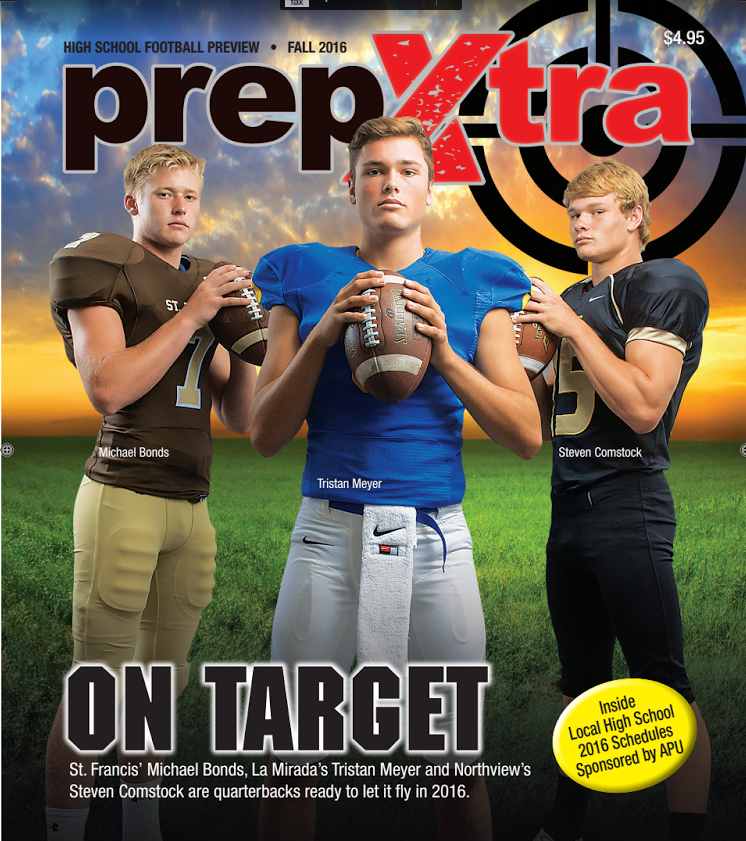 Click to read online: The 2016 Prep Xtra Football Preview magazine will be distributed on Wednesday, Aug. 24, in home subscription delivery for the Pasadena Star-News, Whittier Daily News and San Gabriel Valley Tribune. Copies can also be purchased at newsracks throughout the San Gabriel Valley and Whittier areas, and can be purchased in person at 605 E. Huntington Drive, Monrovia, Suite 100, 91016.