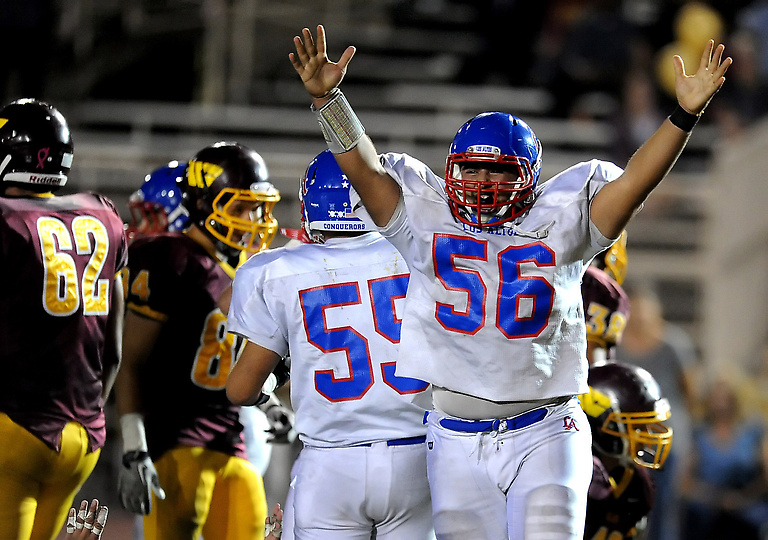 Note: The next All-Encompassing Top 25 will be out just before the start of the season. We’ve now had spring practice, passing games and a transfer season to digest and help form better opinions.

CIF has declared standout running back Jake Payton ineligible for the 2013 season after San Dimas challenged his transfer to Upland.

The information was posted on the CIF-Southern Section’s website on Thursday afternoon and cites violations of Rule 510, which is the athletically motivated/undue influence bylaw. San Dimas challenged Payton’s transfer on both grounds.

Payton, an a Tribune All-Area choice at running back last season and the reigning Valle Vista League MVP, rushed for 1,628 yards and 22 touchdowns in 2012.

San Dimas originally said it would not challenge Payton’s decision to leave for Upland, but earlier this week Saints coach Bill Zernickow confirmed the school had a change of heart.

“We had a change of heart, it’s a group decision,” Zernickow told the Tribune on Monday. “My opinion is that you can’t say nothing if something happened.”

Payton had been with San Dimas up until shortly after the end of the school year. Rumors of his plans to leave for Upland swirled in the months prior to him actually going. Payton practiced with San Dimas during spring practice. He later participated in passing tournaments with Upland.

Aram’s take: So now the burden of proof is on Payton/his family/Upland to prove the allegations are untrue. If not, the area sees another standout lose his season to a HORRIBLE RULE. 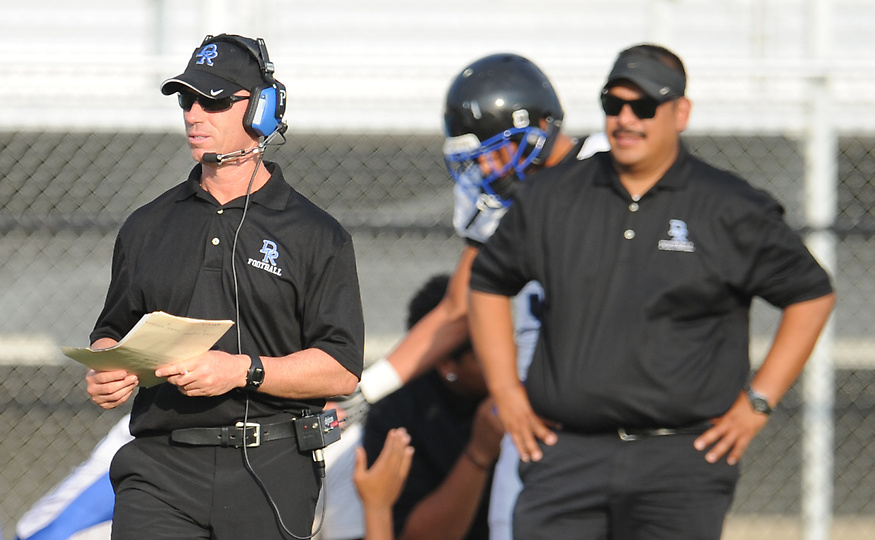