Can, Skrtel and Sakho combination key for Liverpool vs. Man City. Via @WhoScored: http://t.co/ifB7kipDjg pic.twitter.com/YrchwNntfz 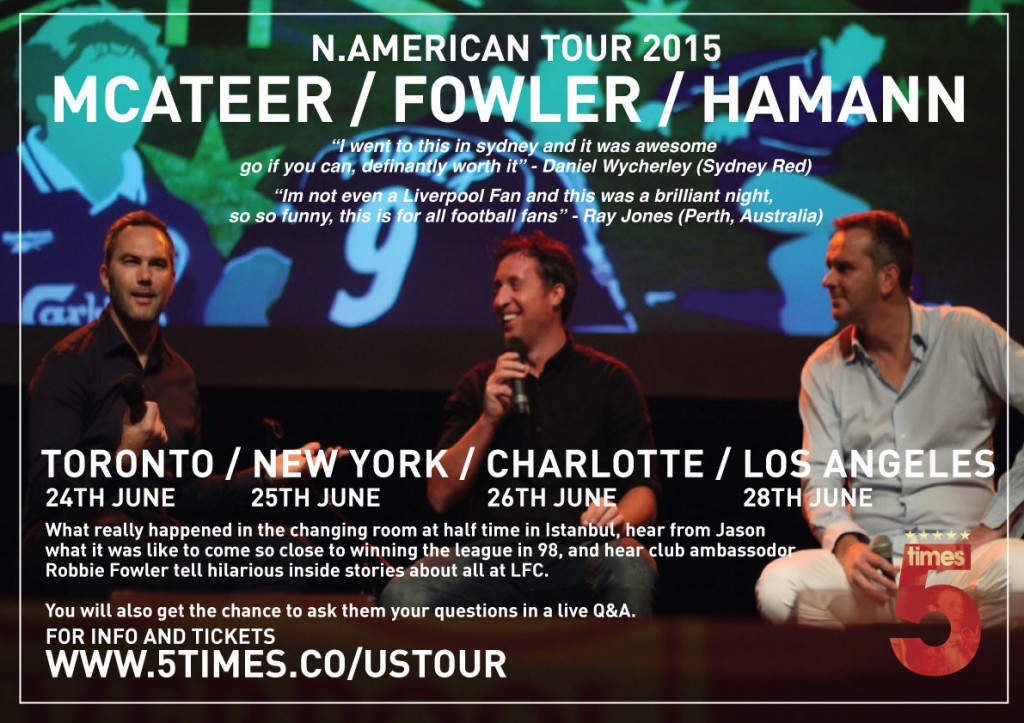 Tickets are $40, although there’s also an expensive meet and greet option, too; details are here.

Wonder if Galaxy-bound Steven Gerrard will put in an appearance?

StubHub Center officials made the announcement today without citing a reason. 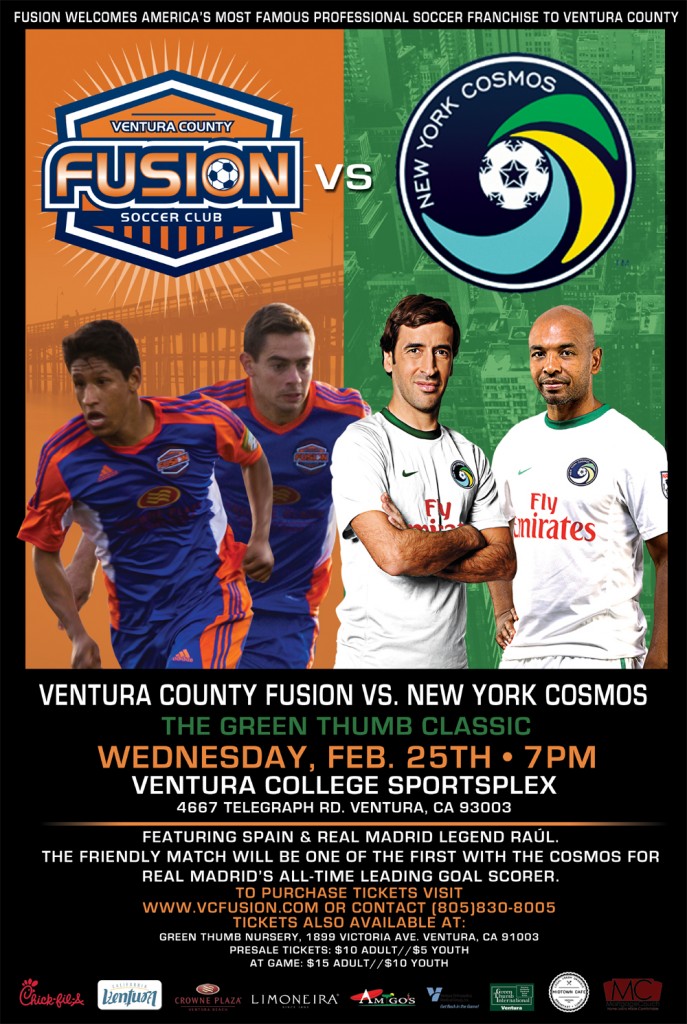 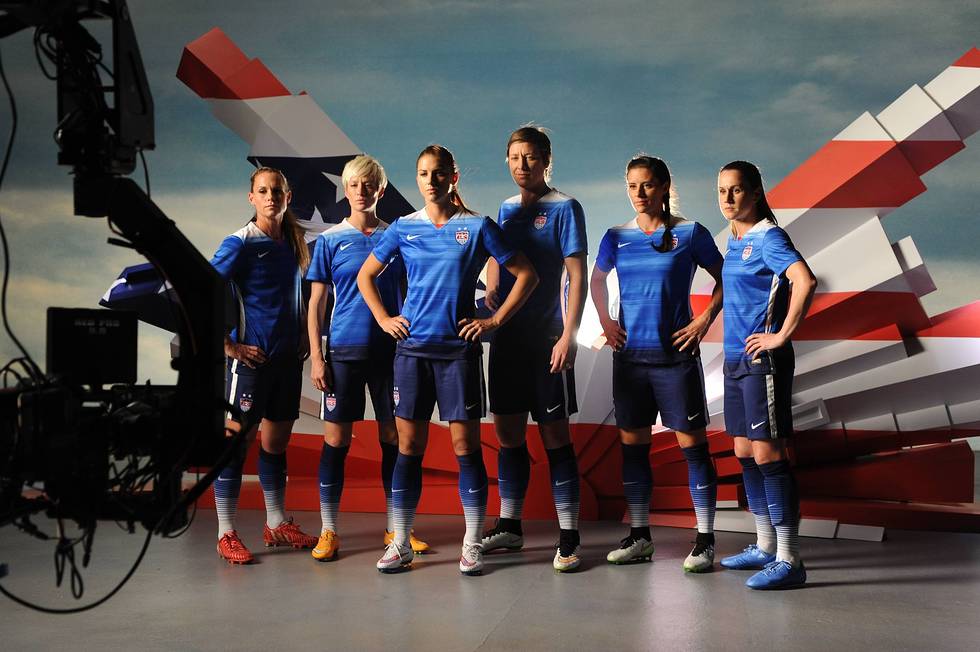 More on the Fox Sports plans to cover the World Cup are here. 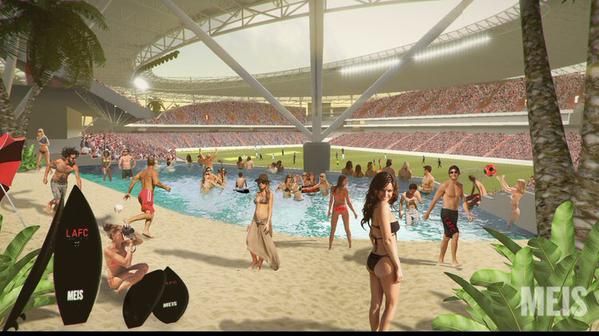 The #LAGalaxy are back in Los Angeles this week to prepare for a friendly with @SJEarthquakes: http://t.co/RNwJz1m8Wa pic.twitter.com/758GDxfhpJ

Bottom line: The Galaxy beat Shamrock Rovers on a fortunate deflection off an opposing defender in the 1-0 win Saturday in the Dublin friendly that was a homecoming for Eire captain Robbie Keane.

The #BPL is back tomorrow. Who will gain the acsendancy in the title race? #SSFootball pic.twitter.com/vkj3Tck99A

For a complete break-down of all the weekend’s EPL action, click here.

Lassiter, who signed with Los Dos ahead of the 2015 season that begins March 22, is the son of former MLS star Roy Lassiter and was born in Costa Rica while his father was playing there.