After reviewing expansion applications and meeting with each ownership group, Major

League Soccer will announce the four expansion teams in groups of two based on the following timeline:

**Two additional expansion teams will be announced at a later date. The timeline for selecting clubs 27 and 28 will be decided later this year.

Here are the 12 cities applying for expansion:

From MLS: With the addition of Atlanta United and Minnesota United FC, MLS will have 22 clubs playing during the 2017 season. In addition, Los Angeles Football Club (LAFC) will join the League in 2018. Also, MLS is making progress with plans for an expansion team in Miami, which would bring MLS to 24 clubs. In December of 2015, MLS announced plans to grow to 28 teams.

Also on the roster are top Liga MX stars, including Tigres midfielder Jürgen Damm and Pachuca forward Hirving Lozano, who was a key player in his team’s Clausura 2016 title victory. 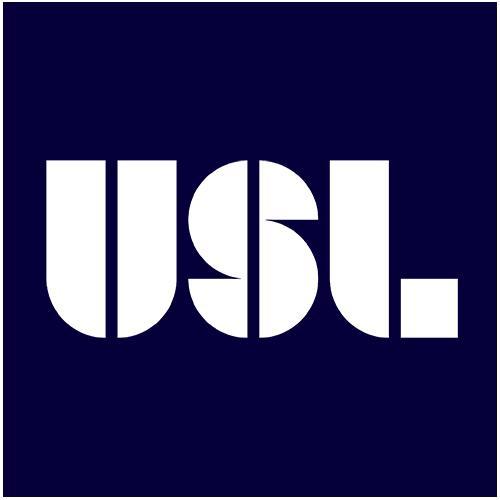 Soccer fans who like inexpensive tacos and beer and hungry, young players willing to play their hearts out will be glad to hear the United Soccer Leagues released its 2017 schedule today.

The Galaxy II schedule is here. 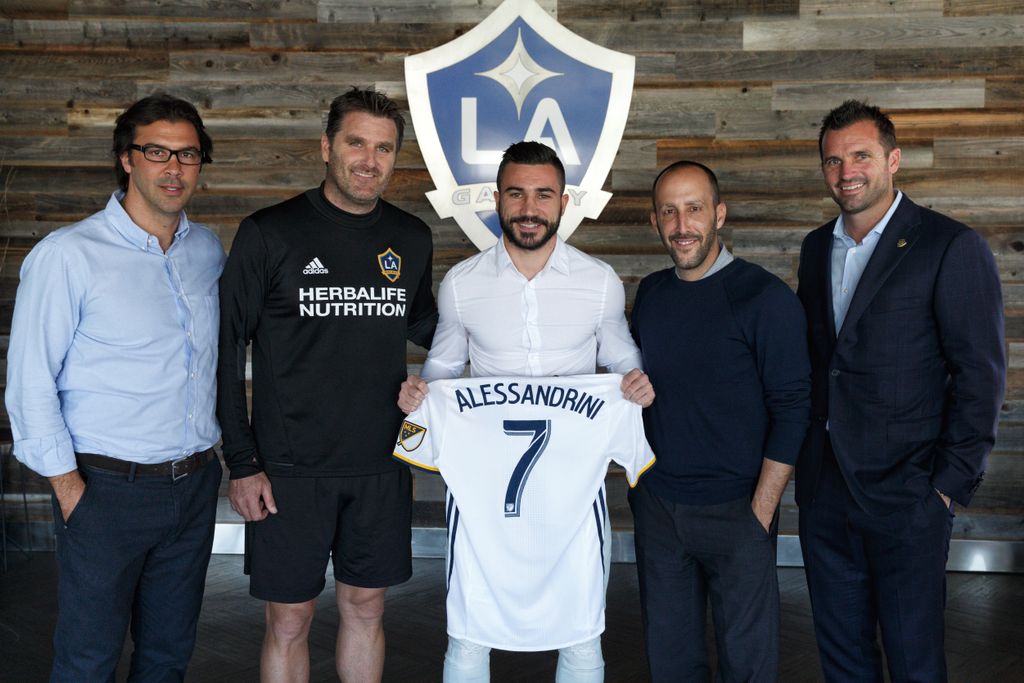 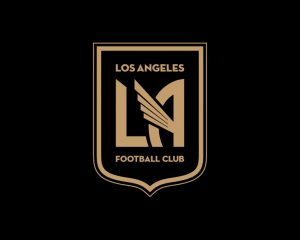 Santos Laguna defender Jorge Villafana has been called into the U.S.

Villafana, 27, played with Portland in MLS and made 26 appearances for Santos Laguna at the start of 2016.

Villafana, originally from Anaheim, is the inaugural winner of Sueno MLS, a reality show that led to a tryout with MLS. He was eventually signed to a professional contract with Chivas USA in 2007.

Villafana, then Jorge Flores, made 86 appearances for Chivas USA and then 52 with Portland before moving to Mexico.