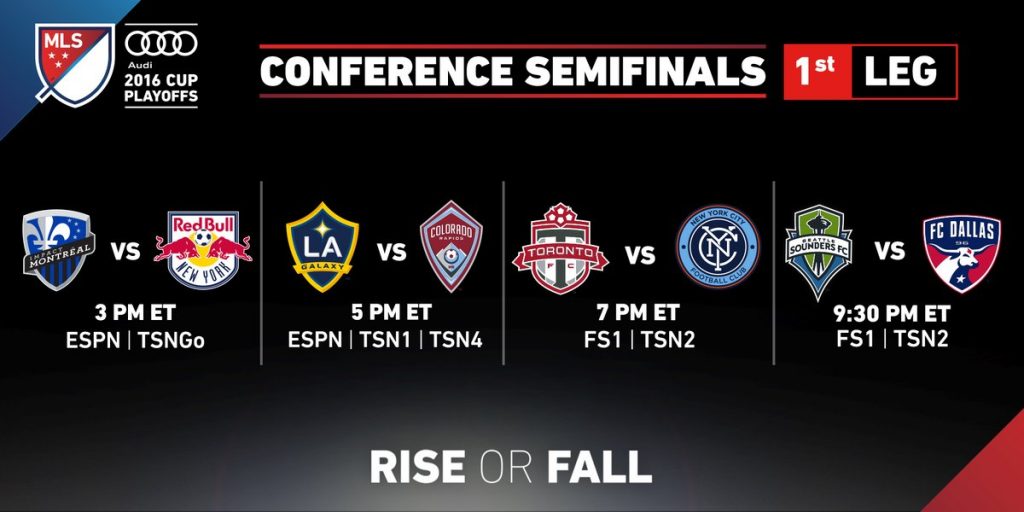 The Bundesliga starts this weekend, Fox has the modern incarnation of “Soccer Made in Germany” and is pulling out the stop to make sure Anmerican soccer fans know it beginning with today’s 11:30 a.m. Bayern Munich-Hamburg game you cabn watch live here.