For the third consecutive game, the Galaxy went on the road and scored another road victory.

Saturday night, thanks to a pair of goals from Giovani dos Santos the Galaxy took down in-state rivals San Jose, 4-2 in the latest edition of the Cali Clasico.

The Galaxy improved to 5-5-2, now with 17 points, moving them into sixth place in the Western Conference. The victory also gave the Galaxy their fourth on the road, tying their total of road victories from last year.

Galaxy coach Curt Onalfo: “Nothing phases us. We’ve dealt with a lot of adversity early on and that’s made us a better group and a better team. I like how we grew as the game progressed because obviously I was a little concerned that we conceded twice in the first half, I think we just locked it up and had a very good second half.”

What’s next: The Galaxy conclude a stretch of four consecutive road games, June 3 at D.C. United.

Jermaine Jones has been sidelined for the last two games with a sprained MCL after suffering the injury against the Chicago Fire, May 6.

In a brief Instagram story, Jones appears to be heading back toward fitness.

“Finished training,” Jones said in the video. “Llooking good so far with my knee, it is getting better and better. running today. I’m happy.”

The Galaxy is off to San Jose and next week they face D.C. United on June 3. Following that, they get a week off before returning home June 17. 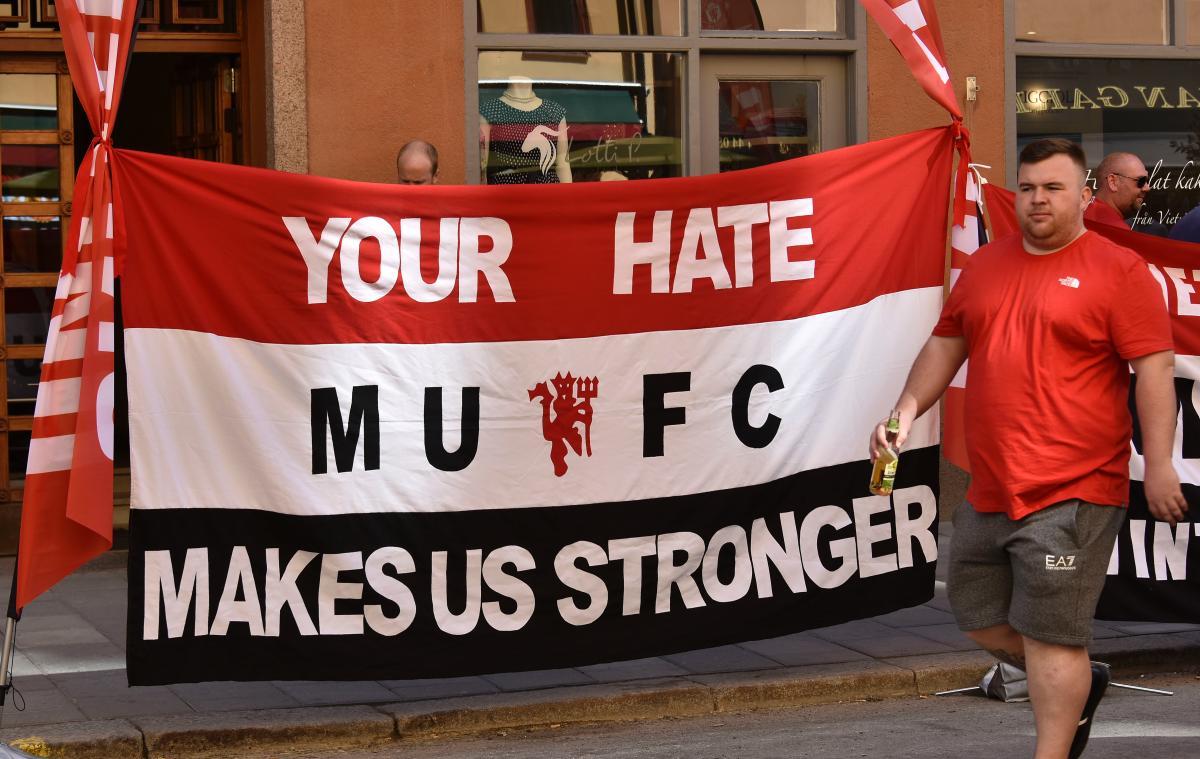 A fan walks by a sign ahead of the Europa league final earlier this week between Manchester United and Ajax in Stockholm (Associated Press Photo).

Clement Diop has been selected for Senegal National Team for a pair of international matches next month.

Diop, 23, will join the team for the June 5 contest against Uganda in Dakar for a friendly, leading to an African Cup of Nations qualifier against Equatorial Guinea, June 10. This is the first international call-up for Diop.

He will report following the Galaxy’s May 27 game against San Jose and return June 11.

Diop has made five starts this season for the Galaxy. 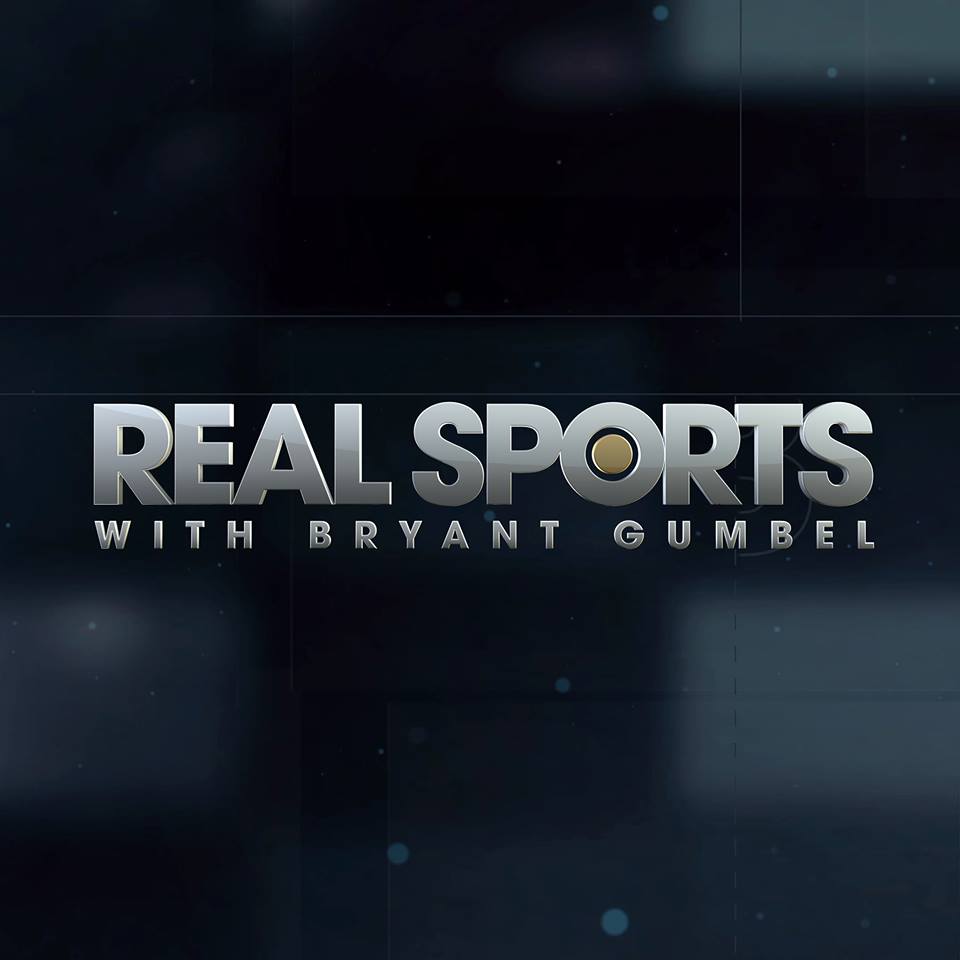 This episode of “Real Sports with Bryan Gumbel airs at 10 p.m. Tuesday on HBO that explores the child abuse scandal involving more than 500 alleged victims.

The English Premier League ends Sunday and all 10 games will be aired over various NBC networks. All games will air at 7 a.m.

Here is the breakdown as of Thursday.

Fresh of their first victory on the East Coast since 2013, the Galaxy will look to carry that momentum into Sunday’s contest against expansion side Minnesota United.

Sunday, the Galaxy is back on the road against Minnesota (3-6-2) at TCF Bank Stadium. Both teams are sitting on 11 points.

Minnesota lost three of their first four games, allowing a whopping 18 goals. Since then, things have stabilized a bit. Still, their propensity for allowing goals should brighten the eyes of the Galaxy attackers. Minnesota has allowed 28 goals so far this season.

“It is a tough venue,” Onalfo said of TCF Bank Stadium. “Turf field. It’s narrow and they haven’t conceded a lot of home, so we’re going to have to have that road mentality, push the game and do whatever we can to mimic what we did last week.”

Wednesday,  Pugh, 19, was officially introduced as a member of the Washington Spirit. She enrolled at UCLA last winter; participated in the spring games and was set to begin her freshman season next fall. Pugh made her international debut last January.

the goals for Galaxy II to preserve the victory.

Nathan Smith started in defense for LA Galaxy II. Smith might be back with first team next week with Bradley Diallo getting sent off with two yellow cards in the Galaxy’s 3-1 victory against the Red Bulls.

“I’m really, really happy for the team,” coach Mike Munoz said. “Obviously it’s been a tough couple weeks. We asked for a response, we asked for a reaction. Even going a goal down, the boys fought for 90 minutes and we thoroughly deserved to get the three points today.”

The starting 11 for LA Galaxy II averaged 19.7 years of age.