Monday, it was announced that San Diego would be joining the league for the 2018 season. This gives the league three franchises on the West Coast, with the San Francisco Deltas currently in their inaugural season and an 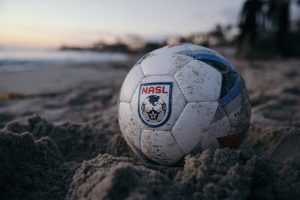 “Success is our goal, with the club, with the community, with everything that we do,” Ba said in a statement. “One of our goals is to sign players who have a strong passion for the game, who are competitive and love to win.

“All my life as a football player, I lived with competition and competition is going to be good for us and for San Diego. I look forward to competing against our fellow California clubs and the rest of the NASL, as well as MLS clubs in the U.S. Open Cup. It is going to be up to us to be the best.”

The club is in the process of scouting locations in North county to build a privately-financed soccer complex that will include its home stadium. It will play its games at the University of San Diego until the stadium is complete. 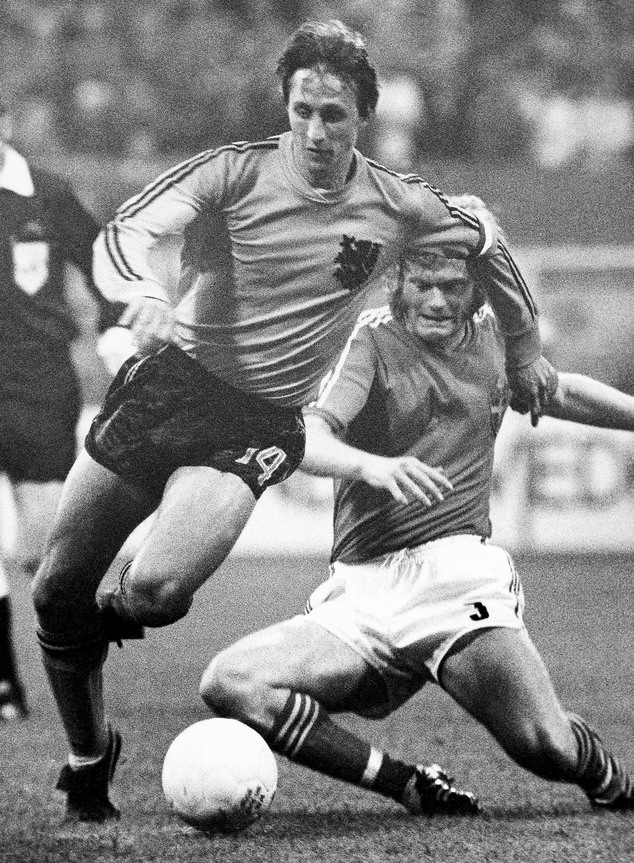