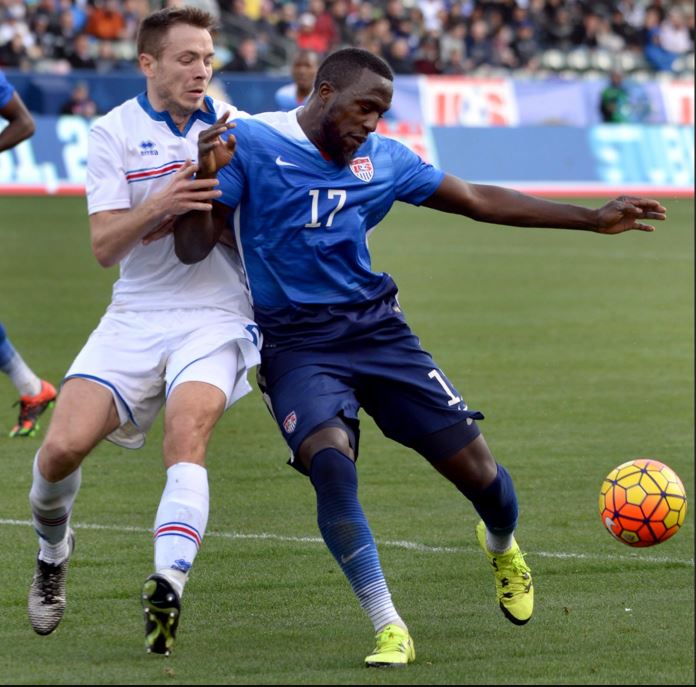 “I’m just trying to work that much harder, to be that much fitter. To me, the biggest thing is health. trying to keep the injuries to a minimum because that has hurt me int he past couple of years. END_OF_DOCUMENT_TOKEN_TO_BE_REPLACED 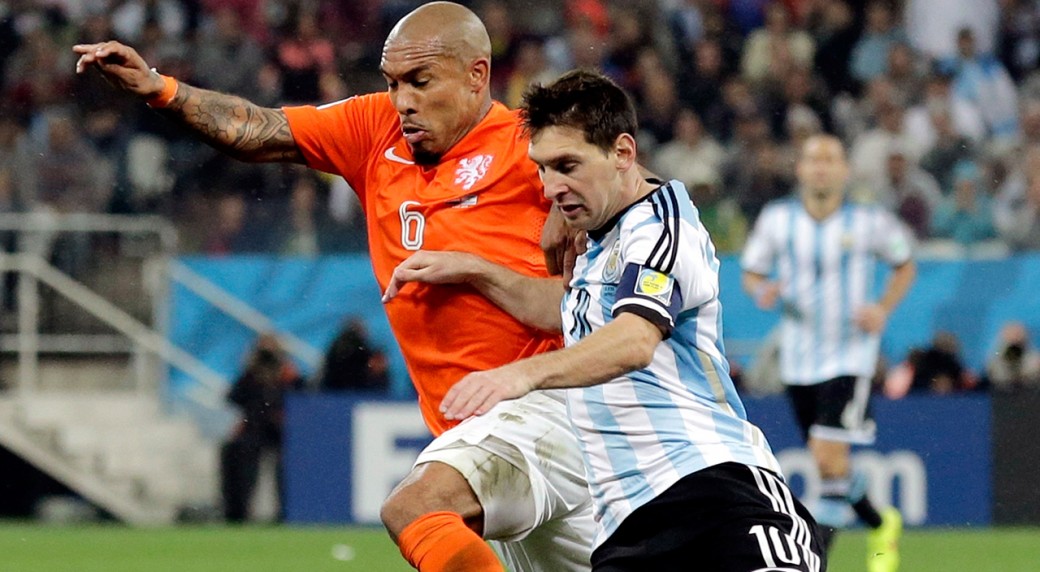 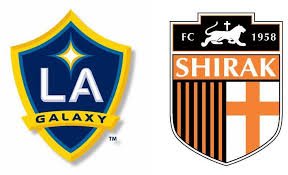 Get your tickets before they're gone!

Tickets are available starting at $22 for Sunday's match against Iceland at StubHub Center: https://t.co/S28d9VcvjJ pic.twitter.com/PpfCYPhEMk 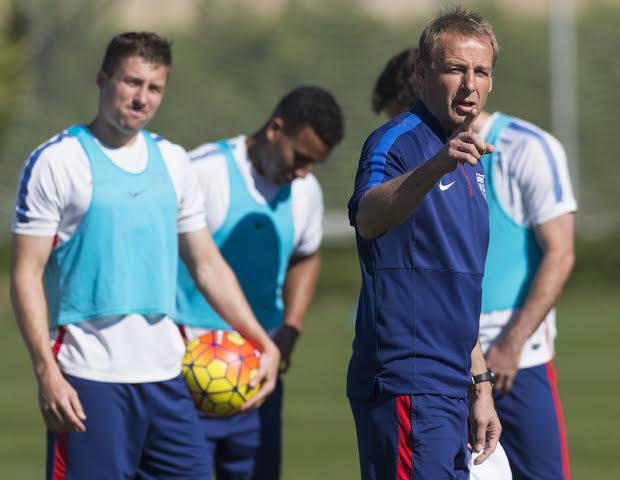 The Galaxy held their first media availability of the preseason on Wednesday. Here are some clips from Robbie Keane and Dan Kennedy’s media sessions. 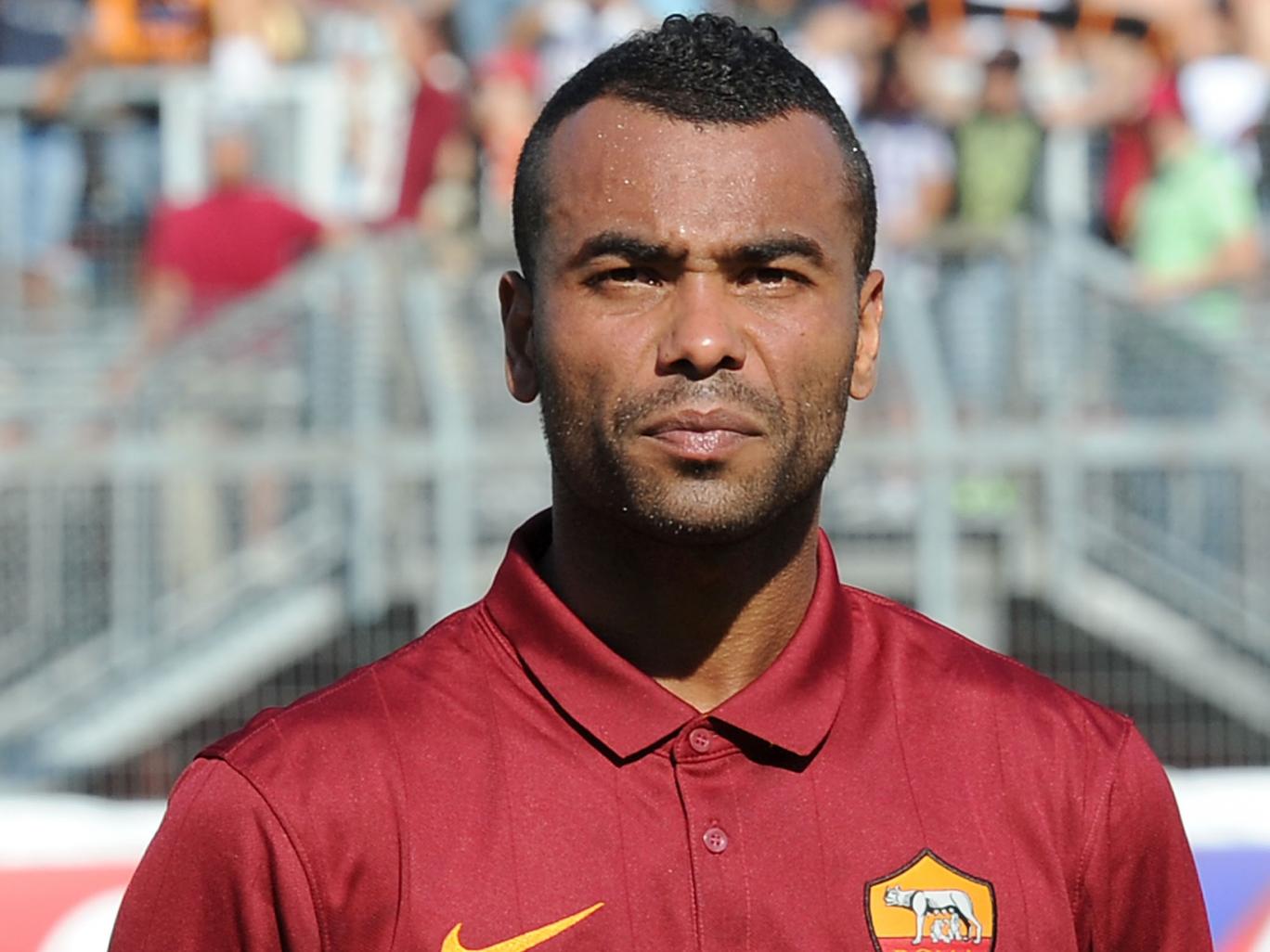 After rumors swirled for months, the L.A. Galaxy officially announced the signing of defender Ashley Cole on Wednesday, adding the 35-year-old to the team’s roster without using a designated player tag or targeted allocation money.

“Ashley is one of the world’s most successful defenders and has played at the highest level of competition throughout his career,” Galaxy head coach Bruce Arena said in a statement. “He can provide our defense with valuable experience. We look forward to his contribution to our club this season.”

Cole, who played for Arsenal from 1999-2006 and Chelsea from 2006-2014, is considered one of the best defenders of his generation, but his star has fallen quickly. The 35-year-old’s contract with A.S. Roma was terminated by mutual consent on Tuesday. Cole joined Roma in 2014 but only made 11 appearances with the club, all coming in his first season. He hadn’t played a competitive game for the Serie A side since March 2015.

The former English international made 107 caps for his country, the most for any full back, and played in three World Cups.

After he was released by Chelsea in 2014, Cole said he received offers from MLS, but turned them down in favor of Roma, telling reporters at the time he was “not ready to relax on a beach yet.” 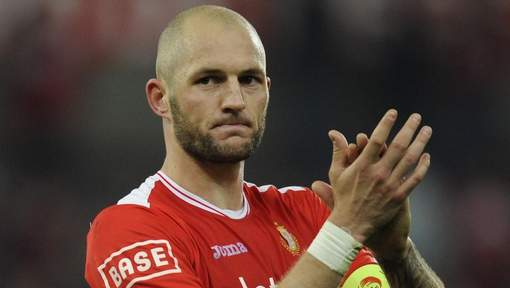 The LA Galaxy officially announced the long-suspected signing of Belgian defender Jelle Van Damme on Tuesday. The club used targeted allocation money for the signing and Van Damme will take one of the team’s international roster spots.

The Galaxy, who officially started preseason camp last Friday, have also been linked to Ashley Cole, 35, and Nigel de Jong, 31, and have 26 of their 28 roster spots filled for the upcoming season. Cole has already been released from his club Roma, while de Jong is still signed with AC Milan until 2018.

Van Damme joins L.A. after captaining Belgian side Standard Liege, where he made 205 appearances since 2011. Although he has played both left and center back, Van Damme will likely play in the middle for the Galaxy, head coach Bruce Arena told LAGalaxy.com, making the 32-year-old the replacement for Omar Gonzalez in the backline.

“He’s got good experience, he passes the ball well and he’s a leader,” Arena said. “I think that he’s a guy that’s suitable to help us strengthen our backline.”

Of the team’s eight off-season signings so far, five have been over the age of 30. In addition to the Van Damme deal, the Galaxy acquired goalkeeper Dan Kennedy, 33, midfielder Jeff Larentowicz, 32, forward Mike Magee, 31, and re-signed 34-year-old forward Alan Gordon.

The team also signed Galaxy II players Clement Diop, 24, and Daniel Steres, 25, to the roster, in addition to a draft-day deal for 21-year-old Emmanuel Boateng. The Galaxy drafted 22-year-old Georgetown defender Josh Turnley, but have not officially signed the third-round pick.

Before starting the MLS season on March 6 against DC United, the Galaxy face Liga MX side Santos Laguna in the CONCACAF Champions League quarterfinals on Feb. 24 at home and March 1 on the road.

Everything you need to know… #BPL https://t.co/bz7AsPy1IW

Soccer Power Index projections for Premier League top 4. SPI is a big fan of Leicester; not so much of Liverpool. pic.twitter.com/QgItg9EZR2 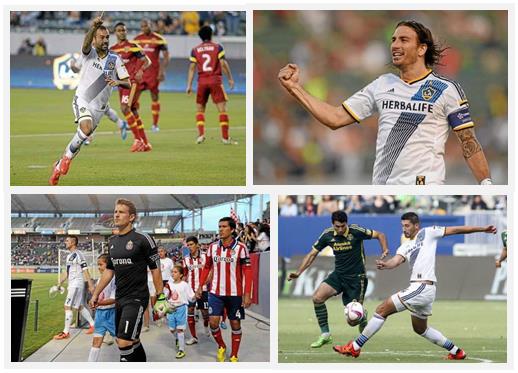 The Galaxy start their preseason camp Friday at StubHub Center with plenty of new faces (and some more on the way). Here’s a look at the offseason moves that got us here: 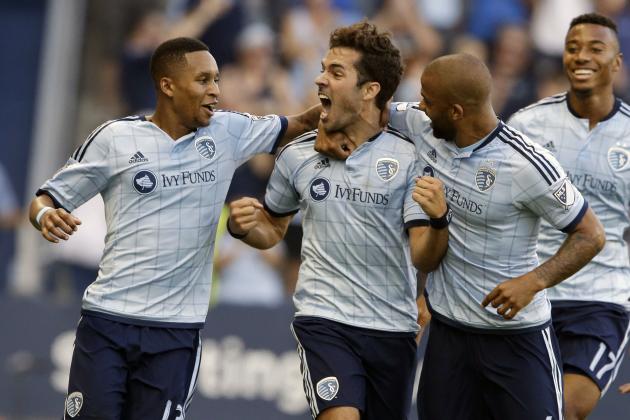 Feilhaber, who had the unfortunate pleasure of celebrating his 31st birthday answering questions in a room full of journalists, said he doesn’t understand Klinsmann’s criteria for selecting players for national team call-ups, saying “I don’t think that Jurgen calls in the best players that are available to him.” END_OF_DOCUMENT_TOKEN_TO_BE_REPLACED