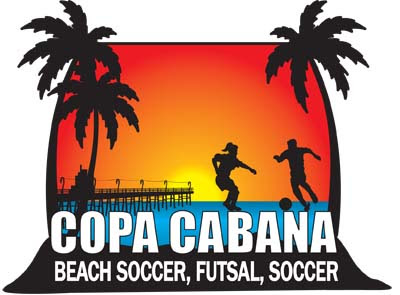 Click here for registration information on these tournaments and others in Southern California.