A move that had been rumored for a couple of weeks finally became official Friday as the Galaxy announced it had transferred defender and captain Jelle Van Damme to Belgium’s Royal Antwerp FC.

The play on the field hasn’t lived up the standards of the Galaxy, but that hasn’t stopped the

The Galaxy franchise is valued at $315 million, up 19 percent.

The 20 teams have a total value of approximately $4.46 billion, with the average

teams during the upcoming postseason.

The extra sub will only be available if the game goes to extra time and may be used regardless of the number of subs a team makes during regulation.

Other competitions that have experimented with the fourth substitute include the FA Cup, Scottish Cup, FIFA Confederations Cup and the FIFA Club World Cup. 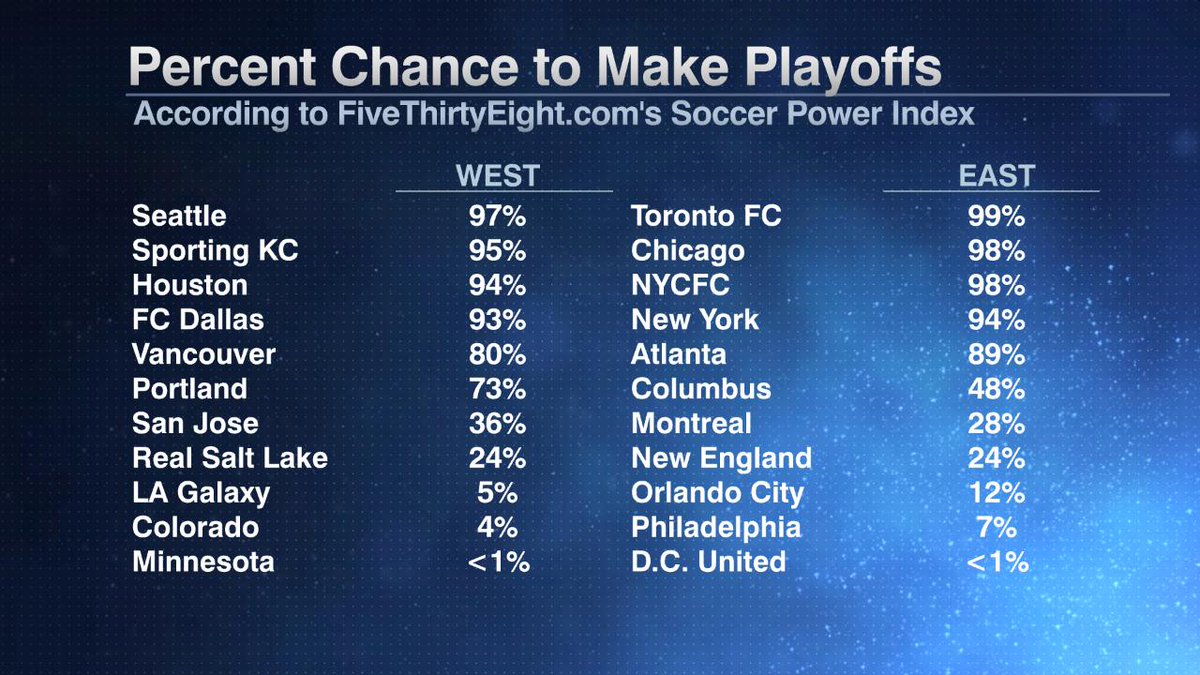 Things don’t look good for the Galaxy making the playoffs, do they?

Here are some social media highlights of LAFC’s signing of Carlos Vela.

of course whenever a member of El Tri heads to MLS, there are some detractors

Sad to see Carlos Vela retire at such a young age. pic.twitter.com/7xZK4K8Seh

Drogba, who is now playing with Phoenix Rising FC in the USL, unleashed a wicked shot from approximately 35 yards in Saturday’s 2-0 victory over Galaxy II. The ball hit the upper corner for a goal. Galaxy II keeper Clement Diop didn’t have a chance.

Take a look at the video: 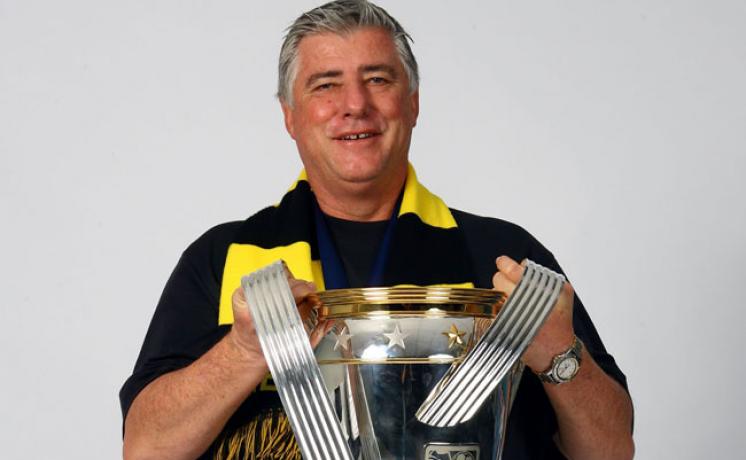 Winner: Can Sigi Schmid bring another MLS Cup to LA?

many LA fans asked for it; the Galaxy FO delivered.

Read more on Sigi Schmid’s homecoming to the LA Galaxy in this week’s 100 Percent Soccer column. 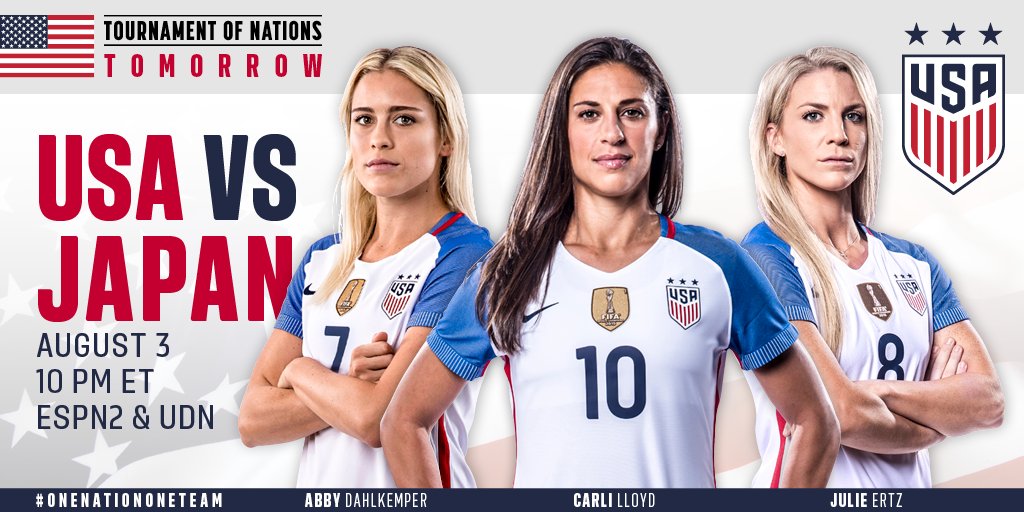 Only and can win #ToN2017 now. The #USWNT needs to beat and get some help from .