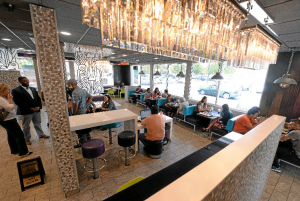 The new McDonald’s at Victoria Gardens in Rancho Cucamonga will celebrate its grand opening from 5 a.m. to 11 p.m. today (August 27).

The event will feature free small iced or hot coffee and snack-size Oreo McFlurrys from 4 to 7 p.m. There will also be a $1 Egg McMuffin vs. $1 Big Mac challenge, with proceeds supporting the Loma Linda Ronald McDonald House.

END_OF_DOCUMENT_TOKEN_TO_BE_REPLACED

From colleague David Allen comes this update on the new shopping center going up along Central Avenue in Montclair, just south of the 10 Freeway.

More information can be found here and here.

Tomorrow (August 20) is the third Thursday of the month, and you know what that means…food truck lunch in downtown San Bernardino!

As usual, the trucks will serve from 11 a.m. to 2 p.m. in the City Hall parking lot on the south side of Court Street between D and E streets.

sbX riders who exit at the Civic Center stop will receive a $5 food voucher.

END_OF_DOCUMENT_TOKEN_TO_BE_REPLACED

Admission is just $3 for those 5 and older.

END_OF_DOCUMENT_TOKEN_TO_BE_REPLACED 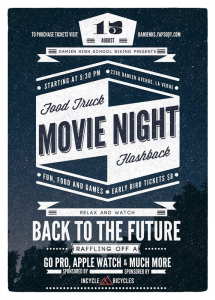 The Santiago High School Sharkfest is scheduled from 4:30 to 8:30 p.m. today (August 14). Eleven food trucks — including our friends from My Delight Cupcakery and Where’s the Fire Gourmet Pizza — are scheduled to participate in this free event.

The school is at 1395 E. Foothill Parkway, Corona.

END_OF_DOCUMENT_TOKEN_TO_BE_REPLACED 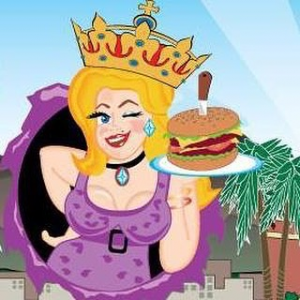 The first drag show brunch at the new location will take place August 30.

A grand opening is set for September 12.

The restaurant is also bringing Legendary Bingo to this location on Monday nights.

END_OF_DOCUMENT_TOKEN_TO_BE_REPLACED 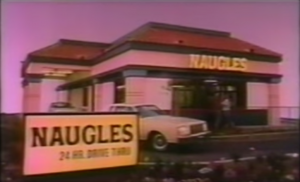 The Mexican/American fast-food chain was started in Riverside by an early Del Taco cohort — Dick Naugle — back in 1970.

However, Naugle sold the three-restaurant chain in 1979 to Harold Butler, the founder of Denny’s, and Butler grew it to 225 restaurants, with several in the Inland Empire.

The chain was sold again in 1986 and then in 1988 was merged with Del Taco, when businessman Aniwar Soliman purchased both chains.

END_OF_DOCUMENT_TOKEN_TO_BE_REPLACED

The folks over at Vom Fass in Claremont have come up with a great way to wind down your week.

All month long, stop in the shop between 5 and 8 p.m. on Friday for an evening of wine-tasting. This Friday (August 14), the shop is showcasing great wines under $10. The cost of the wine-tasting is $5 and no reservation is required.

Brio Tuscan Grille — which has a location in Rancho Cucamonga’s Victoria Gardens — is hosting a Cheers to 16 Years celebration, which runs through August 16.

Members of the chain’s loyalty program will save $16 when they spend $50.

END_OF_DOCUMENT_TOKEN_TO_BE_REPLACED 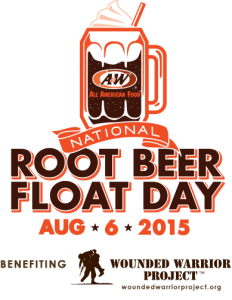 The fast-food chain is celebrating National Root Beer Float Day on August 6 by giving them away.

From 2 p.m. until close, participating locations will be serving small root beer floats for free.

The giveaway is also a fundraiser for the Wounded Warrior Project, an organization that provides support for wounded veterans.

Last year, the company raised $200,000 for the organization.