Sunday’s column is my second on my visit to Washington, D.C., this one focusing on the site of President Lincoln’s assassination and the place where he died. Have you been to either?

Friday’s column is made up mostly of items written in recent weeks that didn’t get into print for space reasons. The bulk are from the past week — a couple are from my vacation — but some of the Pomona Progress items go back to September. I don’t if anyone is reading the paper (or our website) on the day after Thanksgiving but this seemed like a good day to use them, especially since I was compiling the column the morning before Thanksgiving. Enjoy!

Monday saw my triumphant (?) return to an Upland City Council meeting. I was there as a show of respect to Brendan Brandt, a councilman for the past 12 years, whose last full meeting it was. Wednesday’s column has my report on the meeting and post-meeting interview with him. 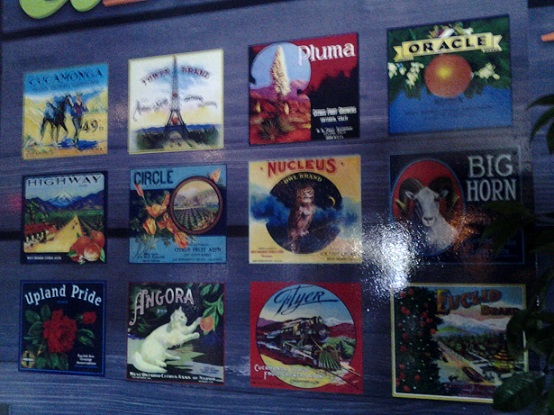 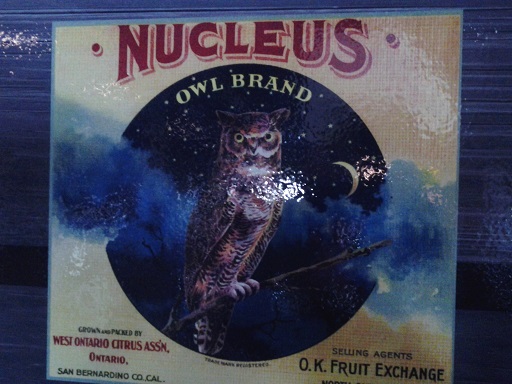 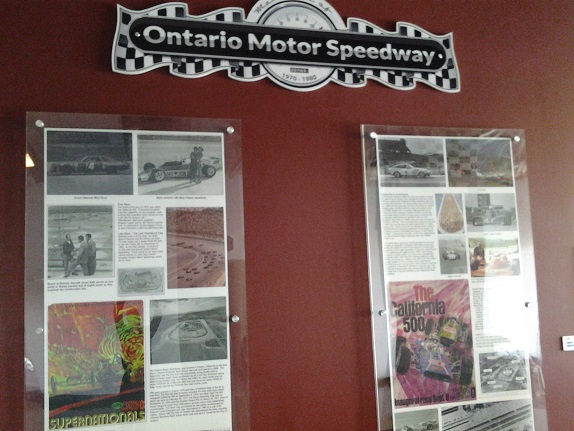 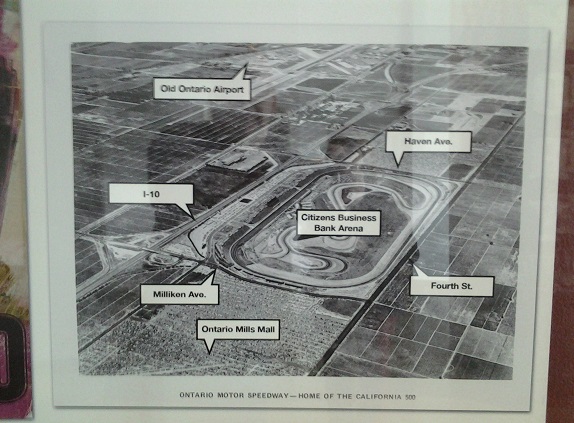 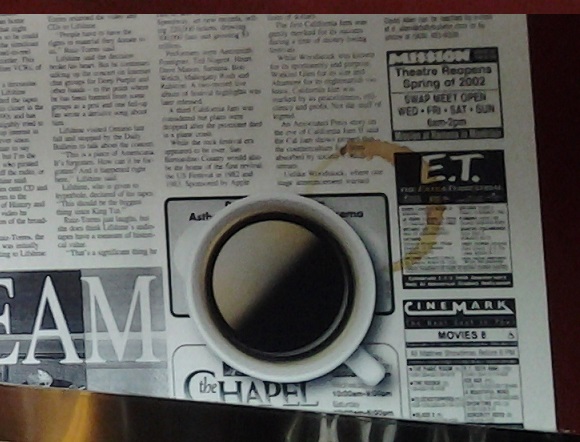 The latest Ontario council meeting is the subject of Sunday’s column. 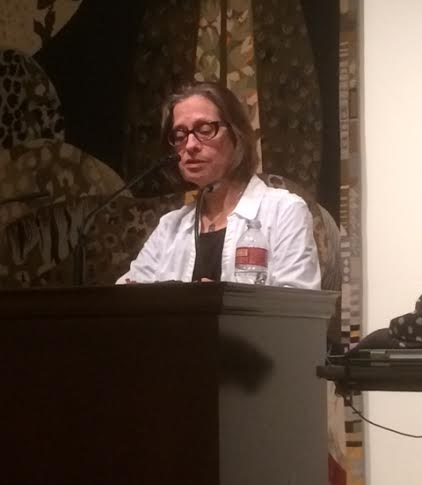 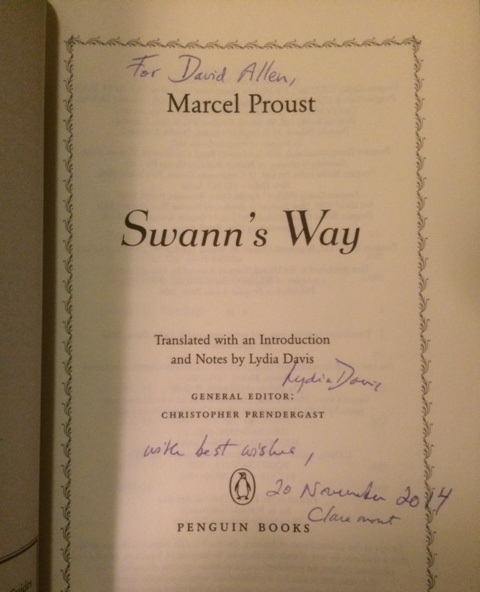 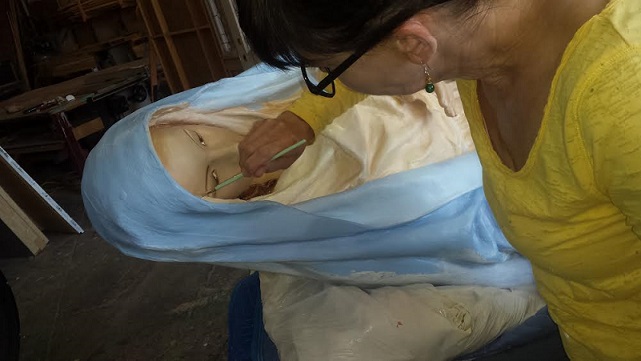 Above, artist Kim Pretti paints one of the redone Mary figures. (Courtesy photo)

Friday’s column shares the news that the 1960s-era Nativity scenes erected on Ontario’s Euclid median each winter have been overhauled to bring them back to their original look after years of wear, tear and botched repairs. There are links within the column to my history of the scenes and to my blog post on the order in which they were installed. (I also have a plug for my book appearance Saturday and for another one next Saturday.) 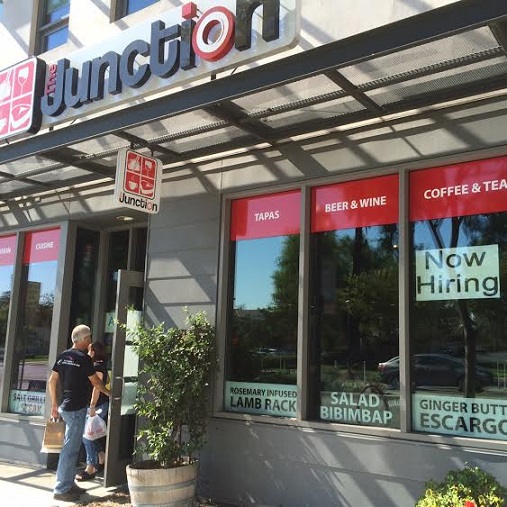 The first block of the “new Village,” just above the railroad tracks, has struggled a bit, with several tenants having come and gone. Even a cupcake shop failed there. If you’re driving south on Indian Hill and notice a shop over there, it’s too late, because a second later you’re over the tracks and out of downtown.

The Junction, a fusion eatery, took over in July from the cupcake shop and half of an organic foods store. “Garlic Butter Escargot” reads one window sign. “Rosemary Infused Lamb Rack” reads another. So they’re ambitious. I met up with a couple of friends there recently for lunch to give the place a try despite wondering if the location might doom it.

It’s got a snazzy interior, sleek and modern, lots of block with red accents, a bar and plenty of seating. A kind of light show plays on the entry floor, images undulating like a lava lamp. A second version plays on the bar top, and that one is heat-sensitive, so that if you wave your hand over the bar, the image shimmers. Our server cracked that drinkers find it fascinating, sometimes too much so.

As for the menu, it’s wide-ranging. They have  some small-plate appetizers, a few pricey entrees such as cod, prawns, lamb shank, pork chop and a steak, a New York cut grilled over sea salt for $55. They have a couple of pages of fusion foods, mostly Korean-based, that are lower cost.

I got the Junction bowl ($9), a bowl of bibimbap (rice, kimchi, green onions and a fried egg) with Korean barbecue beef. I liked it, and it was filling enough that I took one-third of it home for a light dinner.

Despite my urging one friend to get the $55 steak, he got a Mexican pizza with Korean barbecue ($9). Some would say this fused one too many cuisines. It had peppers, onions, tomatoes, jalapenos, cilantro, sour cream and more. He liked it, although he didn’t understand why the pizza was separated from the pan with paper, which he ended up partly eating.

The other friend, a vegan, got the mango avocado salad ($12) and truffle fries ($12). She liked both and was excited to see how many vegan-friendly options there were. “We get options, with an S,” she said, impressed. Our server confirmed, without being asked, that the items were vegan and mentioned several other items that could easily be made for vegans. 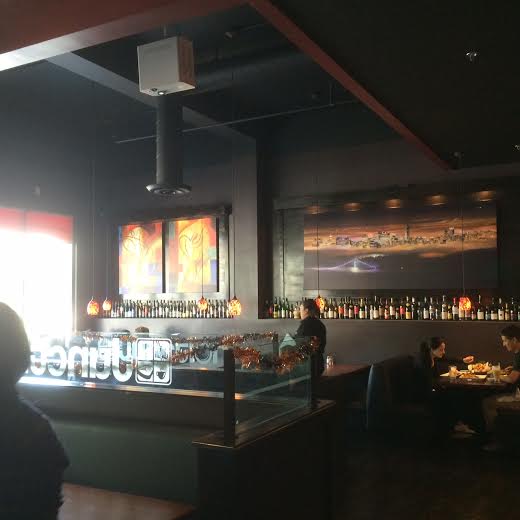 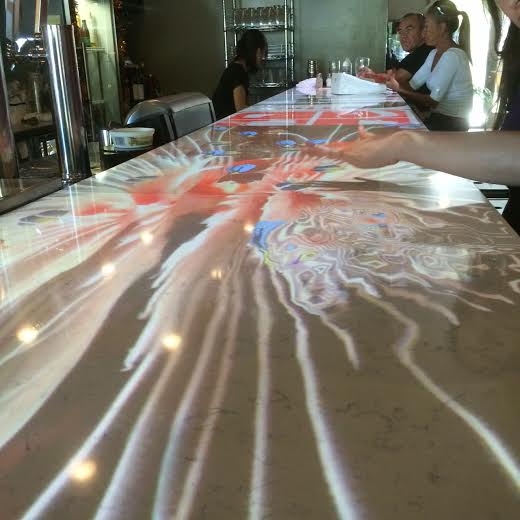 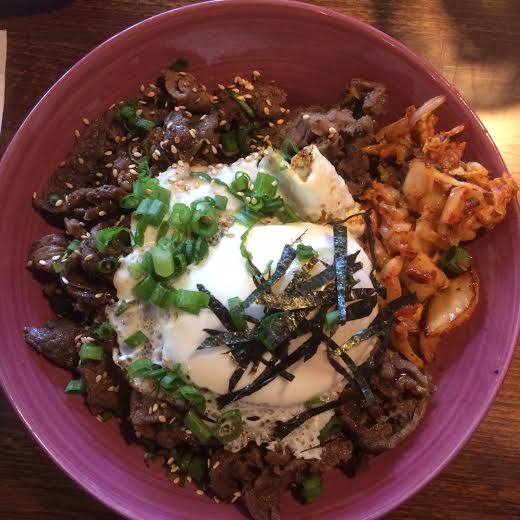 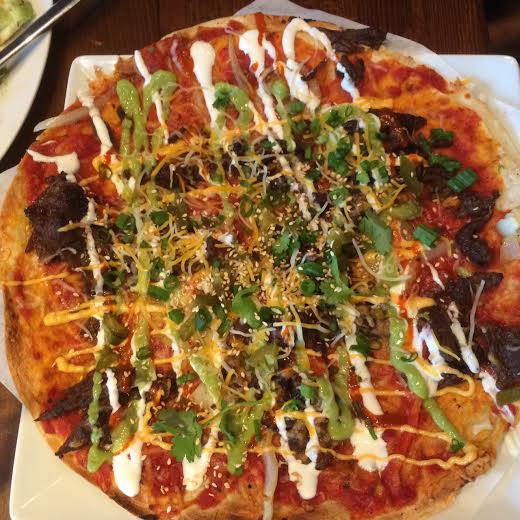 Anyone making our national pilgrimage to Washington, D.C., has a long list of sites they want to see, or feel pressured to see. I wasn’t immune during my visit there earlier this month, but knowing I couldn’t see the proverbial “everything,” especially in four days, I tried to relax and focus on what I liked most. You can read about that in Wednesday’s column. 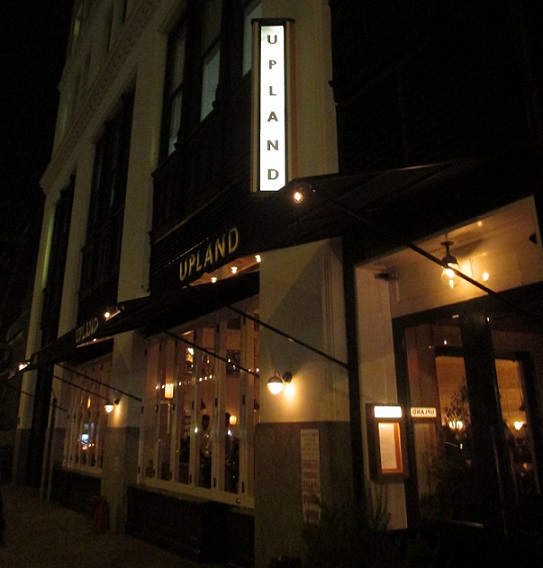 Upland reader Ann Lara loves her city; she’s the one who leads monthly walking tours of downtown. And so when she visited NYC this month, she made sure to seek out Manhattan’s new restaurant, Upland, named for the chef’s hometown.

“Great place, great food,” Lara reports. Wearing an Upland sweatshirt for effect, she told someone she was from Upland and got to meet both general manager Troy Weissmann and executive chef Justin Smillie.

“Justin was born at San Antonio Hospital and grew up in Rancho Cucamonga. He lived there until his eighth grade year and his family moved. The restaurant is decorated with lemons because it reminded him of his grandparents’ back yard,” Lara says. (See photo below of lemons in jars.)

Sounds as if Smillie could just as easily have named his restaurant Cucamonga, but Upland probably has a better ring to it. Lara told Smillie to be prepared for more hungry, and curious, Uplanders. Ever the Upland booster, she brought along some Upland postcards from the Cooper Regional History Museum for him.

She also brought along a newspaper for a Daily Bulletin on Vacation photo with Smillie. 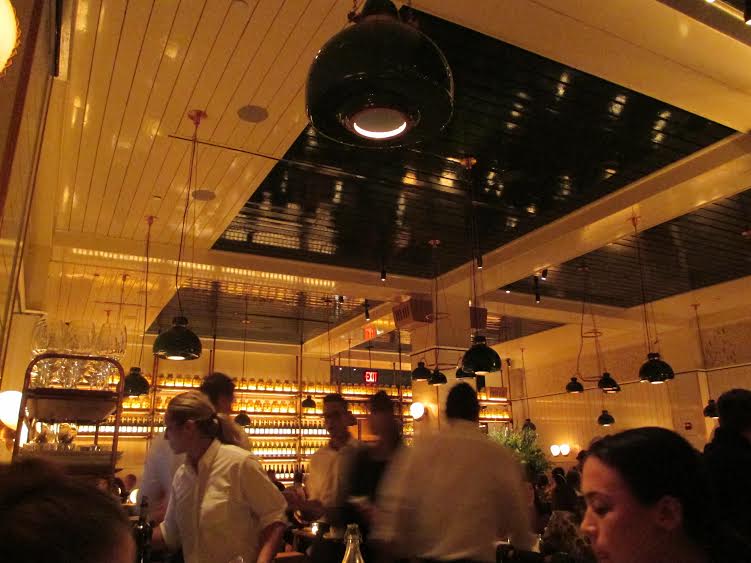 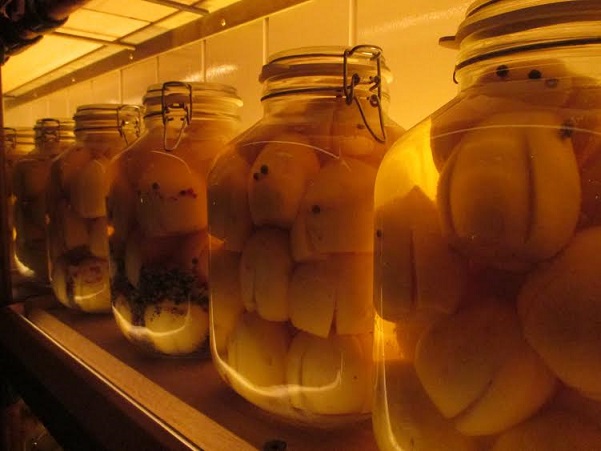 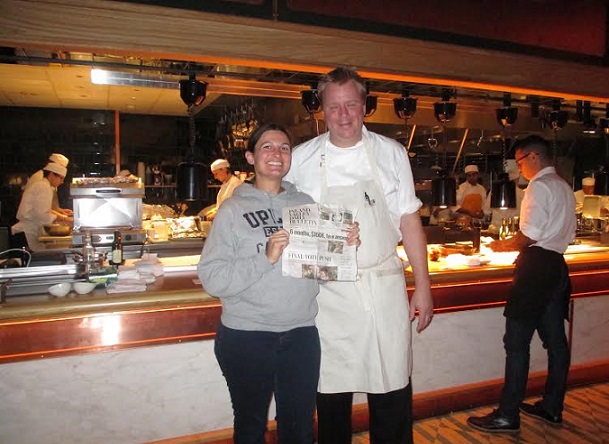