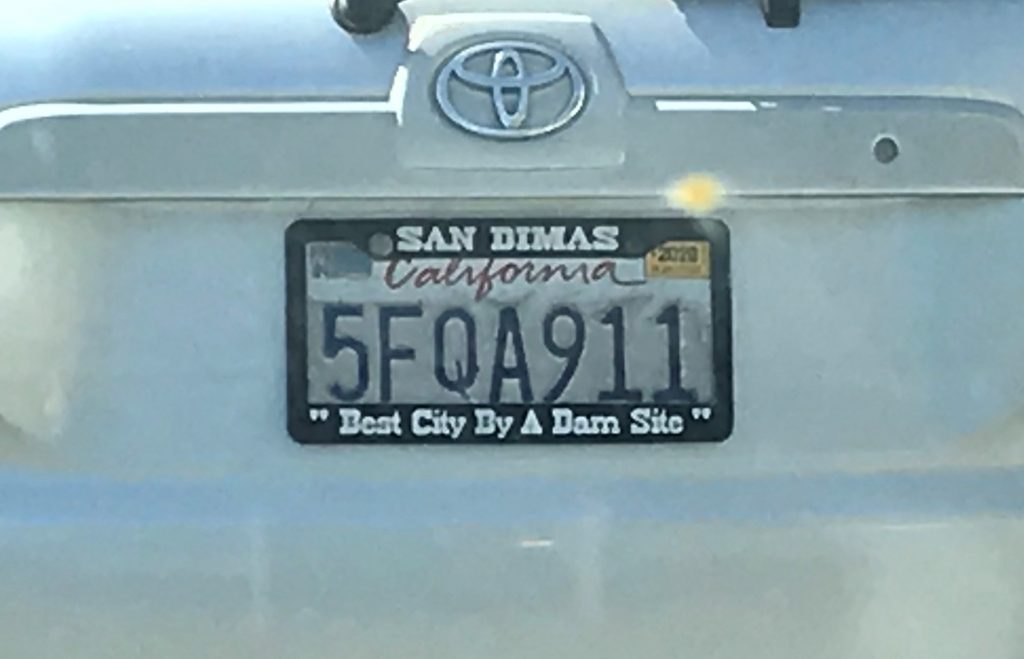 License plate frame: “San Dimas, Best City By A Dam Site,” a punning reference to Puddingstone Dam, and damn, I mean, darn funny. I hadn’t seen one of these frames in a while when I saw this, and I haven’t seen one since, leading me to think the frames were a novelty and no longer available. But I find the slogan unpretentious and clever. 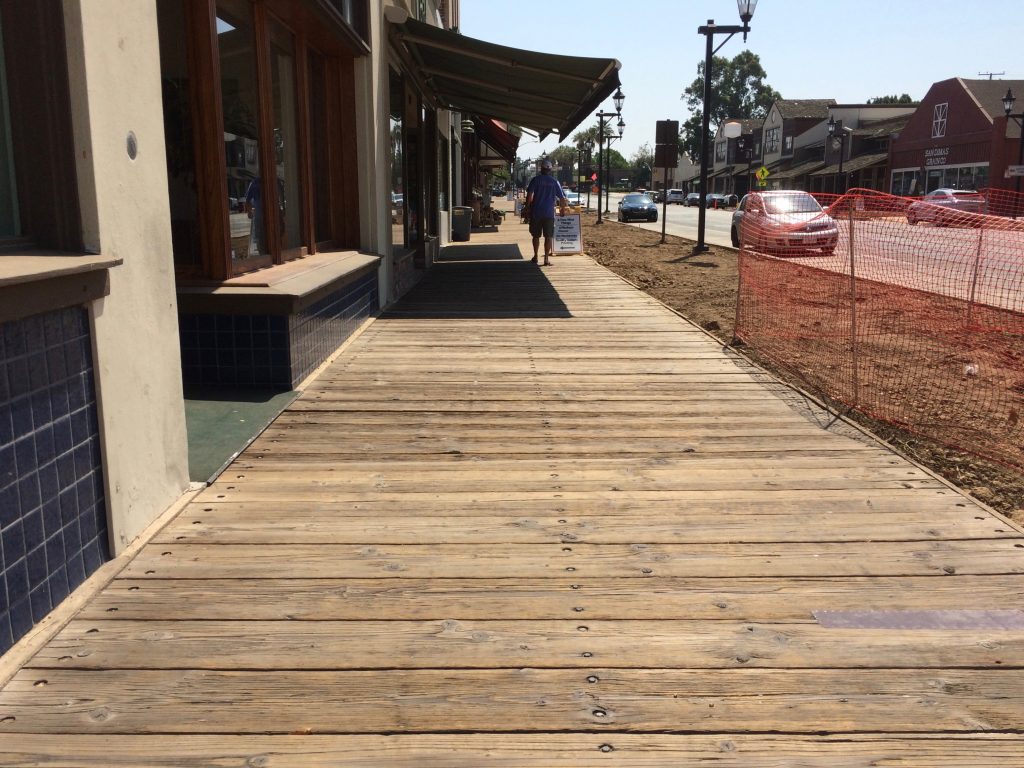 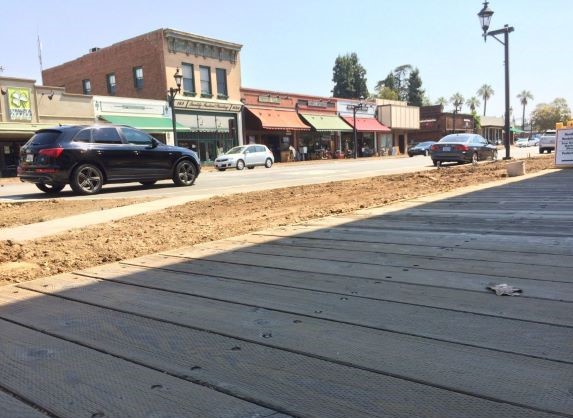 Cleaning out some photos on my camera, I found a few from 2016 of downtown San Dimas’ Bonita Avenue, where the wooden sidewalks were due to be torn out and replaced by something more modern. The sidewalks, originally put in in the 1960s in an attempt to match the city’s Old West motif, were increasingly unpopular with merchants and anyone pushing a stroller.

To make this post more relevant, I stopped downtown recently and walked the new sidewalks. They’re wider besides being smoother, and a few benches and trees were put in, as well as a small town clock in classic style. The improvements were dedicated March 18, 2017, according to a plaque at the base of the clock. 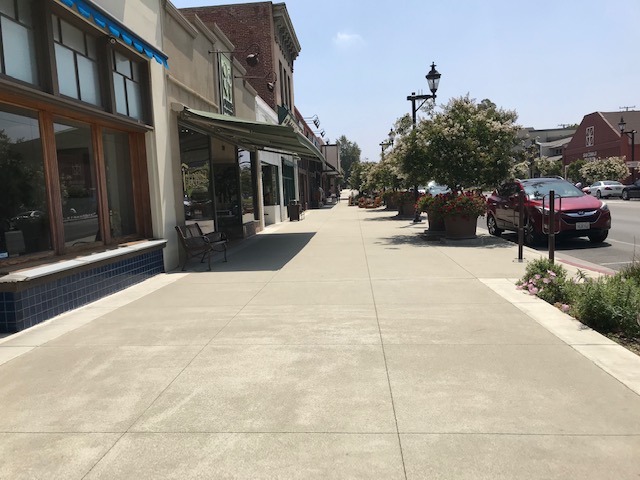 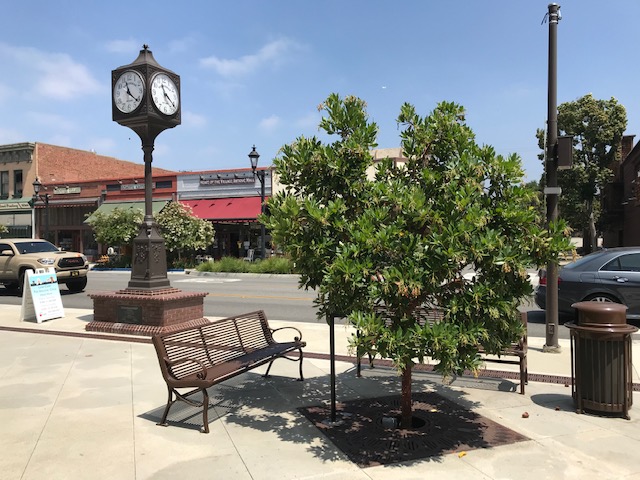 You blog readers know all about it, but column readers may not be aware of the 57 Freeway typo. So they’re alerted in Friday’s column, which also presents a Culture Corner, a Valley Vignette and a plug for this blog. 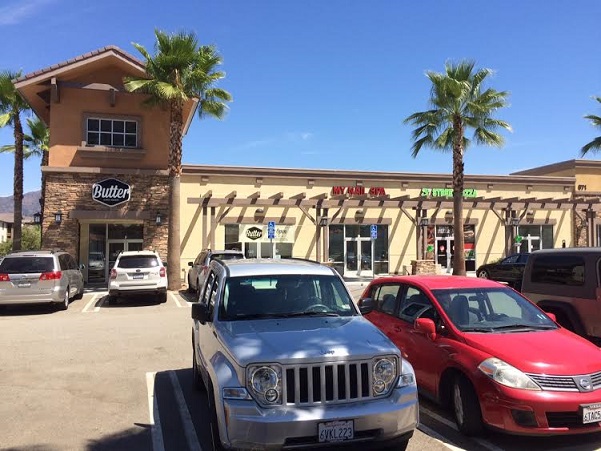 Sometimes I’ll shop at the Fresh and Easy in San Dimas, which is at Bonita Avenue and San Dimas Canyon Road. I used to go to one in Upland, but after the chain’s drastic cutback, the next-nearest F&E is in Fontana. The San Dimas store is in a newish center, built circa 2008, around the time of the recession, and has been otherwise unoccupied.

But no more. On my last visit, suddenly there were tenants: Butter Cafe and Bakery, My Nail Spa and 3rd Street Pizza, all visible above, left to right. One or two storefronts are still unoccupied, but this was a vast improvement. I go to the center about once a month and don’t believe any of these were there my previous visit. (Based on its website, Butter is worth a look.)

A Fresh and Easy manager, who had been transferred from the closed Day Creek store in Rancho Cucamonga, told me that unlike many locations that were leased, the grocery chain owns the whole center. “We’re not going anywhere,” he said. 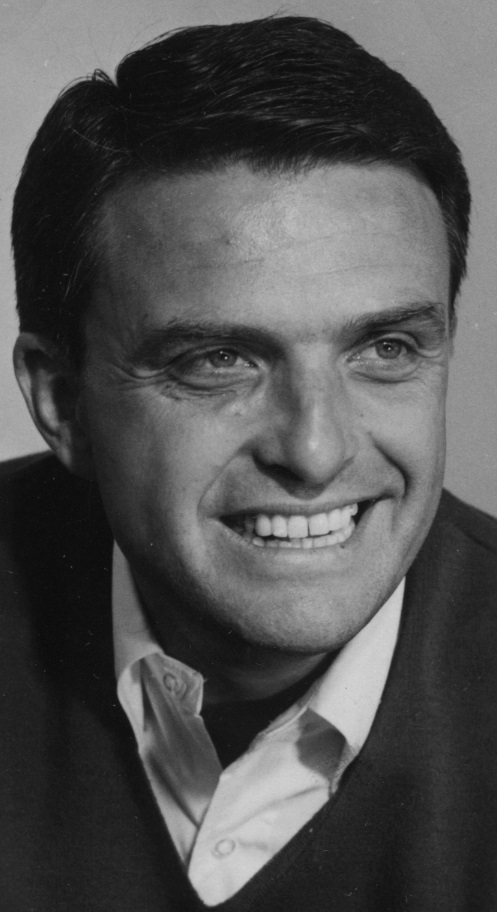 Sunday’s column marks the first-year anniversary of the death of actor Ed Nelson, who lived in Pomona and San Dimas for more than two decades. I wrote about him when he died, in part based on a lovely long email of a few years earlier from one of his sons, which I’d featured on this blog.

Some weeks later, it occurred to me that I’d forgotten to check our Progress-Bulletin files, which are housed in a back room in our office. (Our Daily Report files were, inconceivably, thrown out.) The little file envelopes, labeled by topic, appear to cover the ’40s into the ’80s. Their thoroughness probably depended on who had the thankless job of clipping and sorting articles; it’s hard for me to believe that the Prog never wrote about Donahoo’s Chicken, for instance, except a short item on the owners’ square-dancing activities.

Luckily, there was a fat file on Nelson, seen below. I sifted through it eventually and wrote a long item last December, figuring I’d use it during a slow period around Christmas. But I didn’t need it. Then maybe vacation? No. Actually, I kind of forgot about it. Recently finding it again, I struggled for a reason to run an Ed Nelson item some 10 months after his death — before realizing that if it appeared one year later, it might seem to have purpose. I expanded it into a full column.

So there you have it, the story behind the story. Hope you like the column. 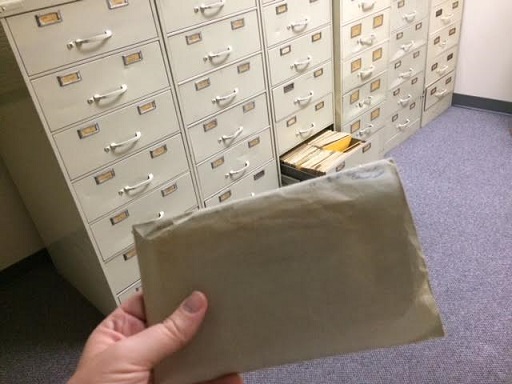