Mrs. Nelson’s Toy and Book Shop, 1030 Bonita Ave. in La Verne, announced Friday that it will close after 28 years. The children’s book specialist has cut prices in half and will close when the stock is depleted or Jan. 31, whichever comes first. The San Gabriel Valley Tribune has the story here.

Mrs. Nelson’s was the subject of one of my columns in 2010 and a related blog post. Owner Judy Nelson blogged in 2010 upon her store’s 25th anniversary that year, recounting highlights that included author appearances.

I’ve been to the store a few times over the years, including for a couple of author appearances, the highlight being when I met and interviewed cartoonist Jules Feiffer in 2000. (I regret I didn’t ask him to sign a book for me, but at the time that struck me as an unprofessional way to end an interview.) Very sorry to hear they’ll be closing.

In an annual tradition, I summarize the 10 oddest local news stories of the year. They appear in Sunday’s column, my last for 2013.

How do I remember all these stories? Simple: I clip stories throughout the year from our paper and stash them in a folder designated for the task. Label: “Weird stories of 2013.”

Friday’s column concludes my roundup of reader emails on recent(ish) columns. Topics include used bookstores, whether JFK was truly our youngest president, Pomona’s inclusion (or not) in the Inland Empire and the Upland City Council’s birthday timeliness.

I was glad to get these, and last Sunday’s, in print before year’s end. (Notice I slipped them in during a slow news week.)

I do have a third column of reader comment, on my piece from (gulp) Sept. 8 on my habit of picking up change, coming soon, but it may have to wait until the first week of January.

You don’t need to read about a restaurant the day after Christmas, do you? Restaurant of the Week will return the day after New Year’s. I do have one ready to go, and another couple in the works, and of course scads of places to try.

If you need something to look at, I returned to a 2008 restaurant, Kikyryki, in Claremont for lunch recently to take photos. At that point I didn’t know how to post photos. It’s a goal of mine to go back and add photos to posts about restaurants that are still in business. Kikiryki is still a good place. 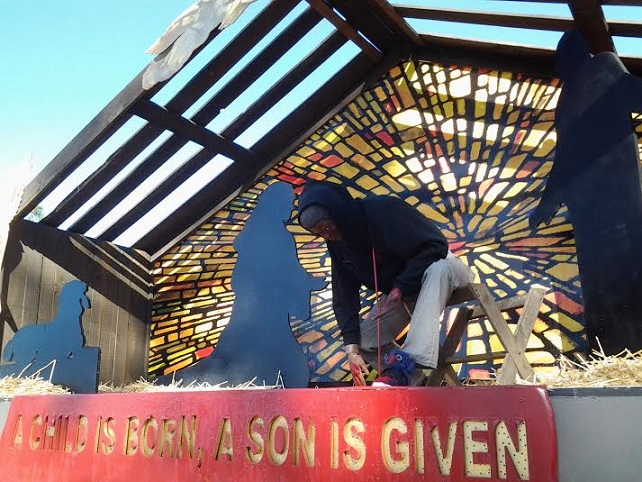 For a Christmas Day column, I present a piece on Claremont United Methodist Church’s annual Nativity display, which in recent years updates the traditional scene to comment on homelessness, war, immigration or other themes. This year, a dying Trayvon Martin is the centerpiece.

You can view photos of the past scenes and watch my 1:50 video interview with artist John Zachary.

I’ll be more curious than usual to hear the reaction to this column. 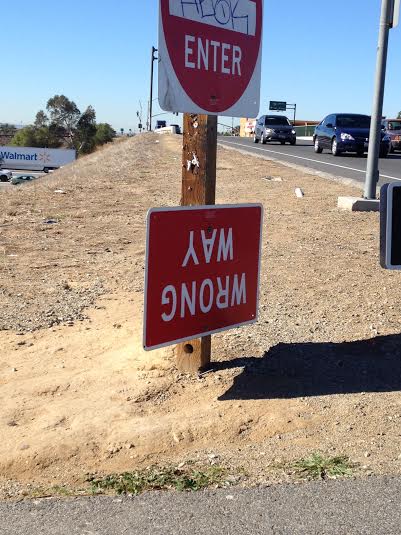 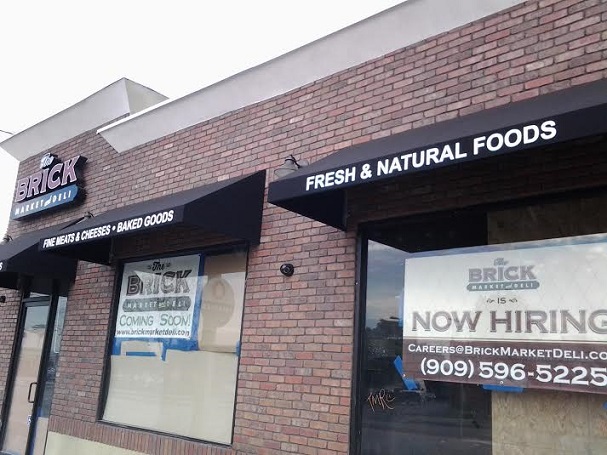 Sunday’s column is the first of three drawing from reader emails of the past few weeks on various columns. This time they involve my Portland trip, my new car, my old car and newspaper typos.

A special screening of the classic French film “Contempt” in Claremont on Sunday drew not only cinema lovers, but the owners of the Laemmle theater chain, who reflected on the theater’s fortunes and the film’s star, Brigitte Bardot. That’s the first item in Friday’s column, which also works in items from Montclair, Chino, Chino Hills, Rancho Cucamonga and Pomona. 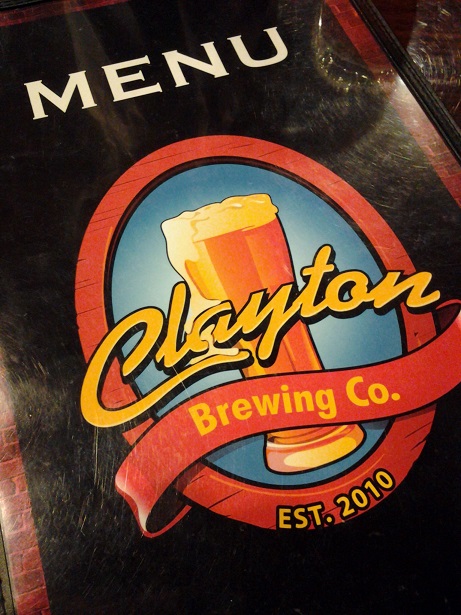 Clayton was the site of a recent birthday dinner among a group of my friends, which offered the chance to get the opinion of multiple people. It’s a gastropub near the 57 Freeway in a center that also has a Boot Barn and Red Robin.

While they serve beer and wine, and there’s a bar, Clayton is open only until 10 p.m. daily (8 p.m. on Sunday), so it feels more like a restaurant than a bar. Indeed, the brightly lighted interior was sedate on a Friday night last month, most tables filled, sports unfolding silently on the TVs, people enjoying themselves, but not too much, if you know what I mean.

The menu has sandwiches, burgers, salads, flatbread pizzas and pasta. (It also has an unfortunate typo: “South of the Boarder.”)

Among the items we tried: white truffle garlic parmesan cheese fries ($8), addictive; wings ($9.25), scarfed up by a wings connoisseur; seared ahi salad ($13, below), which the foodie whose birthday it was really liked; Santa Fe rolls ($9, bottom), deemed good, but bready; lobster burger ($13), grilled lobster with slaw and bacon, which got a mixed review, great for the sandwich, but poor for the soggy bun; and a half-sandwich (chicken caprese, dull) and soup (lobster bisque, rich; combo $10).

They brew their own beer, with the Mt. Baldy Blonde and Hop Stompin’ IPA said to be pleasant surprises, very tasty; they also offer microbrews.

Service was friendly and patient with our large group and our separate checks. It’s not Back Abbey, but Clayton, discovered through a Yelp search, was a good find. 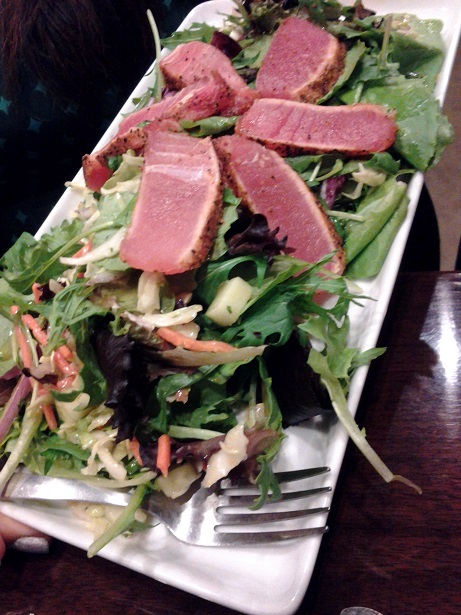 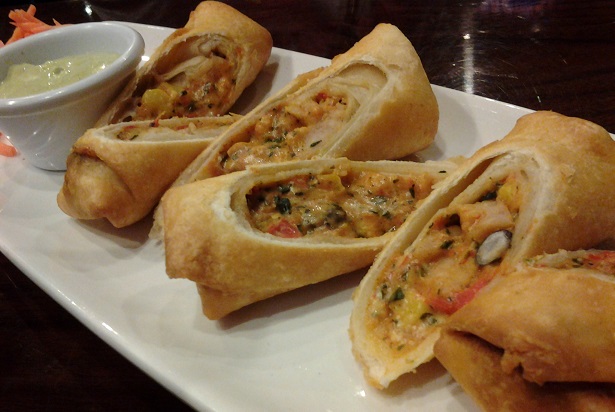