Metrolink restored service to nearly pre-pandemic levels as of Monday. Alas, that comes about three weeks too late for me, as I had to resort to alternatives to get to dinner in DTLA for my birthday. Also: a Joyce Carol Oates short story concerns Leslie Van Houten, who recently lost her latest bid for parole from prison in Chino, and an Orange County history book is published. All this is in my Wednesday column.

In Union Station recently, I examined a fun display in a kiosk about passenger rail history around L.A. and noticed mentions of Riverside, San Bernardino and Redlands, as I’m wont to do…not to mention a (gasp!) transit conspiracy theory. Also, items about murals, the Riverside YWCA, a community read and more, all in Wednesday’s column.

Remember how I used to write now and then about taking public transit to LA and doing something interesting? Sunday’s column is one of those, and the first one in quite some time. I ate lunch at a new restaurant, went to a record store and got frozen custard, while reading newspapers and a novel. It was a nice day. 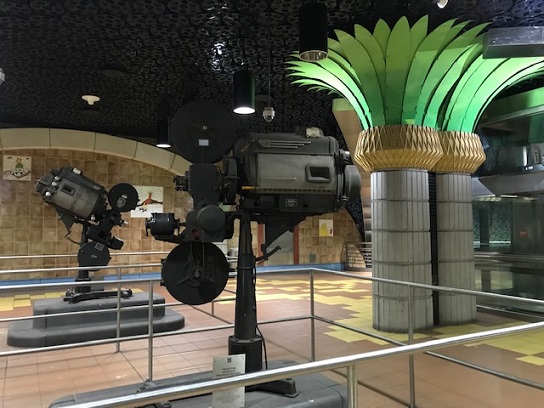 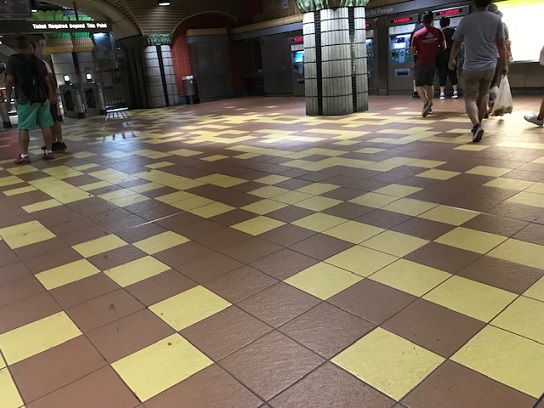 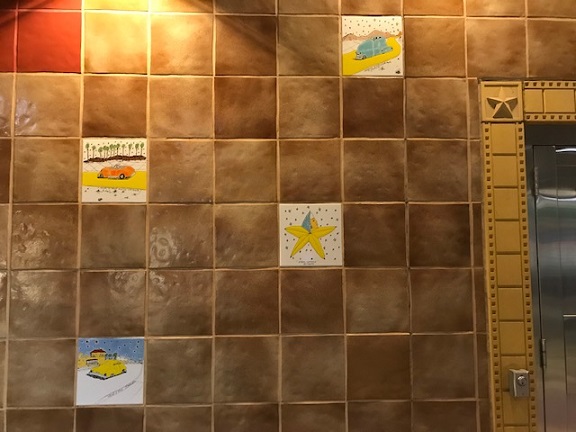 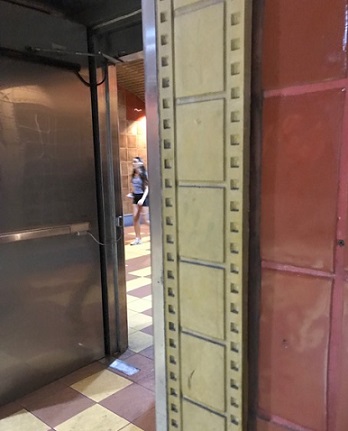 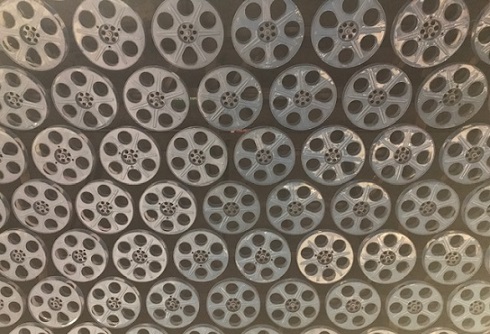 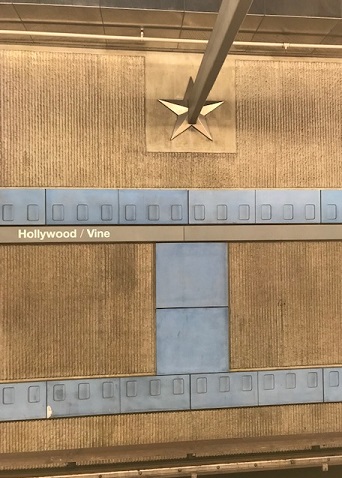 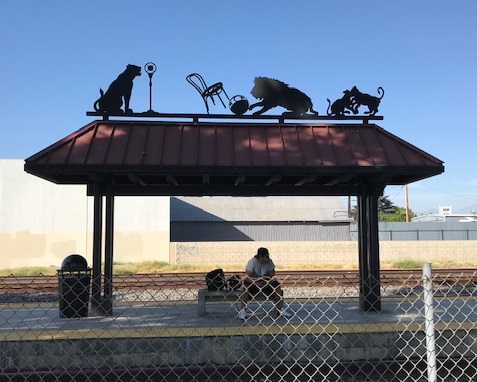 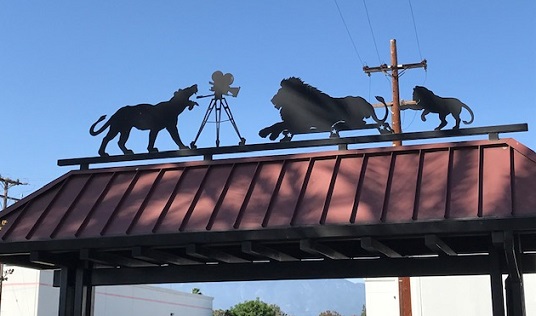 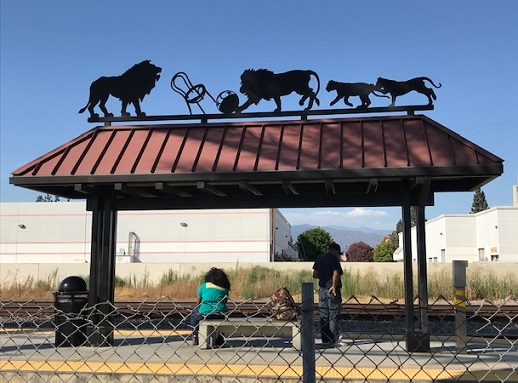 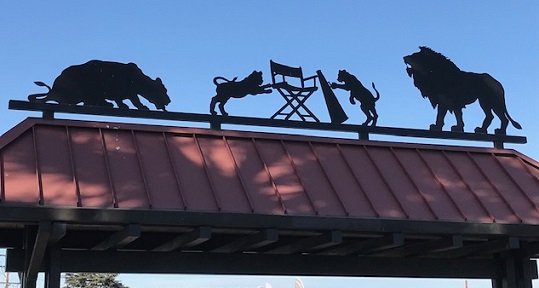 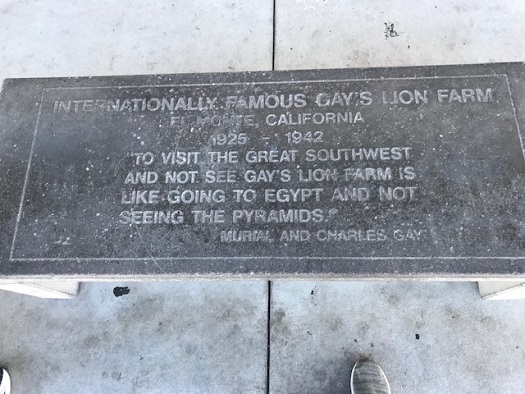 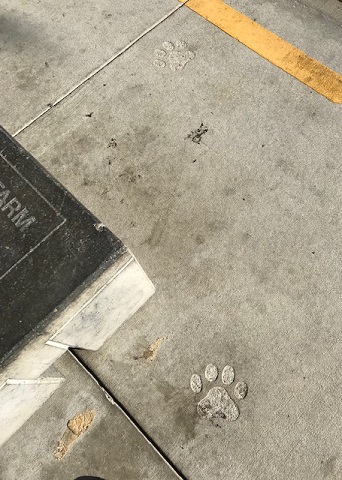 I pulled off an evening Metrolink trip on Monday when rides were free. That, plus a couple of short items, make up Friday’s column.

A community meeting Monday night on a proposal by Metro to close the city’s Metrolink station drew some 300 people, all of whom were opposed. A decision may come in January. In the meantime, my Wednesday column covers the meeting.

I’ll add that frequent blog commenter SAWZ (Shirley Wofford) was among the speakers. The Montclair resident couldn’t support the idea of diverting Claremont riders to the Montclair transit center. “I use the Claremont station for a reason,” she said. “It’s a more comfortable, more fun station to come to.”

Metrolink ran its first trains Oct. 26, 1992 — 25 years ago. I explain how the system started and what happened the first day in Friday’s column. 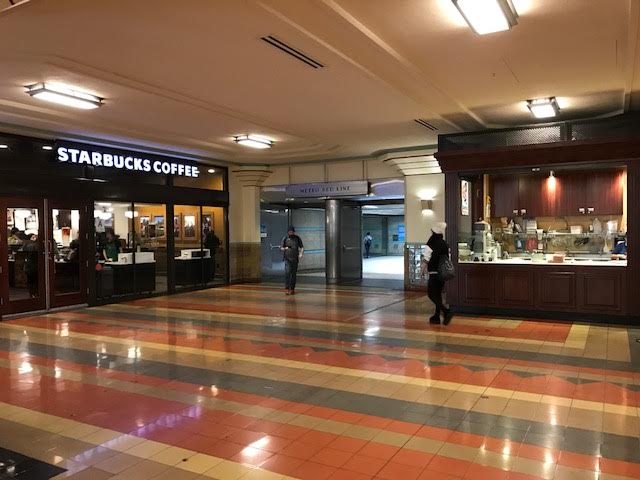 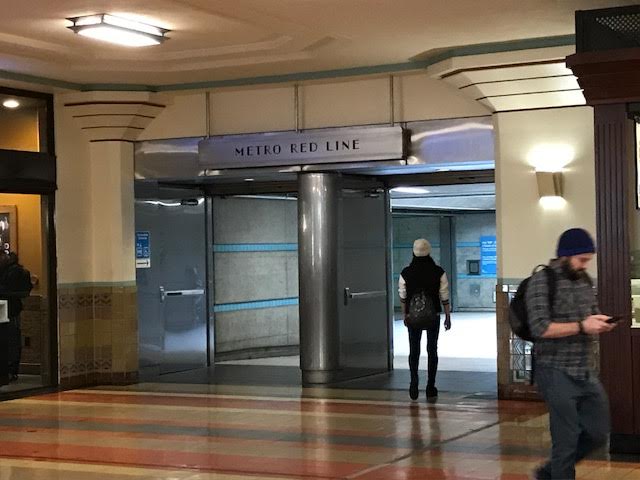 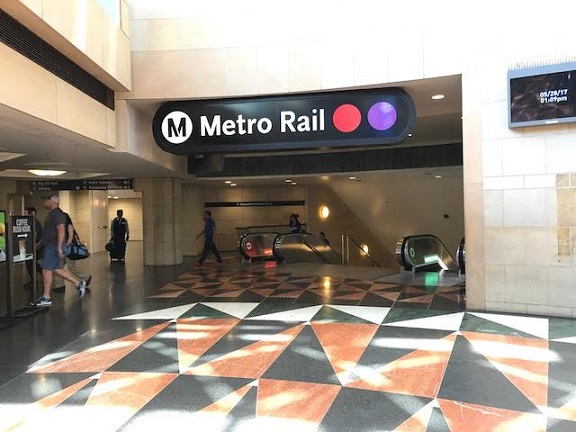