I’ll be back at work Sept. 5. Enjoy your Labor Day weekend!

Sunday’s column talks about the local references in Charles Phoenix’s travelogue-style book “Addicted to Americana,” then updates you on the Montclair pedestrian law and more.

Friday’s column pays tribute to food critic Jonathan Gold, who died last month and who will be the subject of a public memorial event Sunday. He had a big impact on Glendora’s Donut Man. But sadly, he appears never to have reviewed an Inland Valley restaurant. 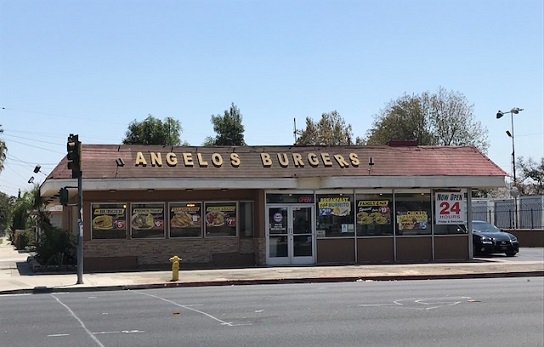 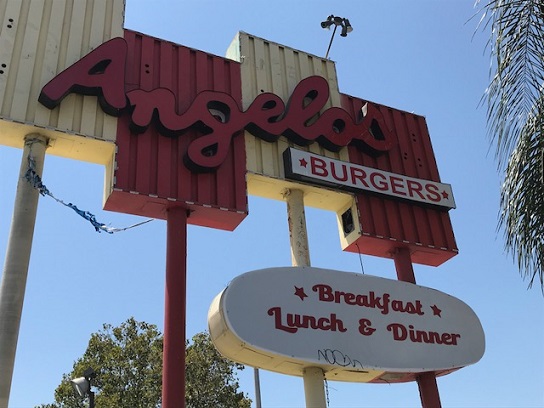 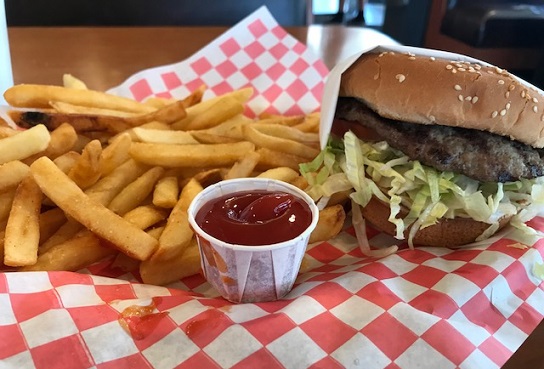 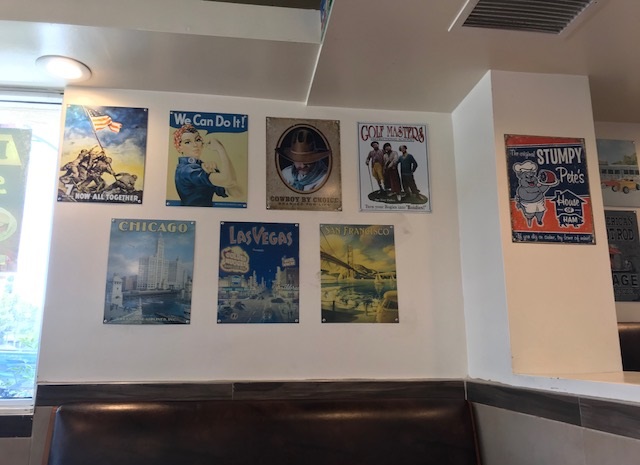 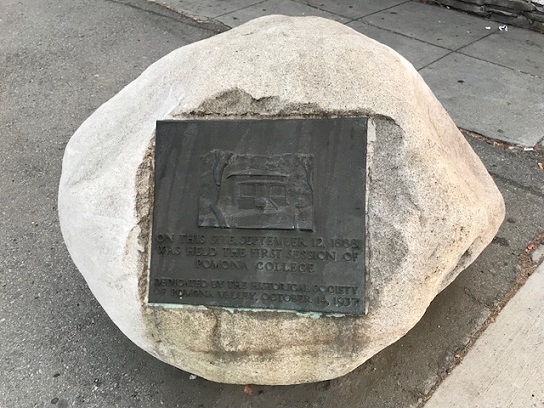 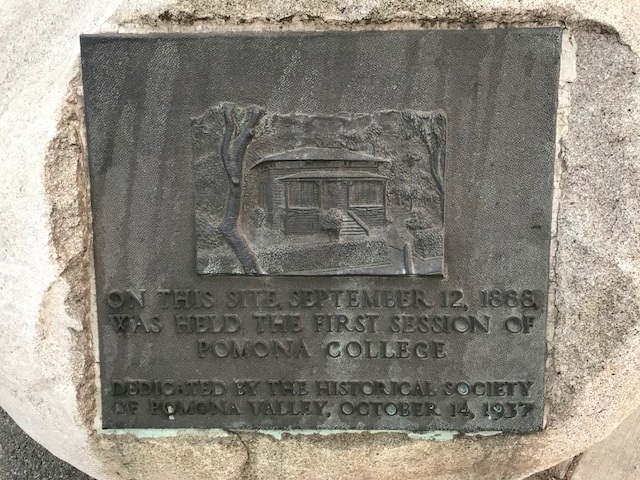 Completing a trilogy of columns on my car accident, I write about buying my replacement car: a Fiat. Plenty of readers chimed in on social media or in person about it. That’s the subject of Wednesday’s column.

Sometimes topics hang around a while before becoming a column. A case in point is Sunday’s, in which I belatedly write about John Darnielle’s book “Wolf in White Van,” published in 2014, read in 2017 and finally a column in the back half of 2018. Still, from your standpoint I hope the delay doesn’t matter. “Wolf” is almost certainly the first major novel, and perhaps the only novel period, set in our very own Montclair.

If enough people read the book and respond, or simply respond to my posed questions about certain settings in the book, there will be a follow-up. 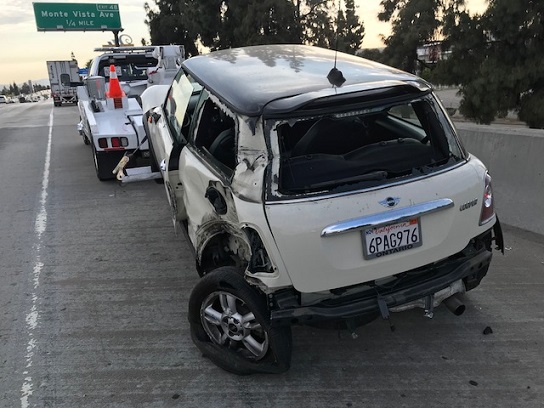 In Friday’s column, I return to the topic of my recent car accident to print some reader response, let everyone know how I’m doing and offer an update. Thanks to all for the good wishes. 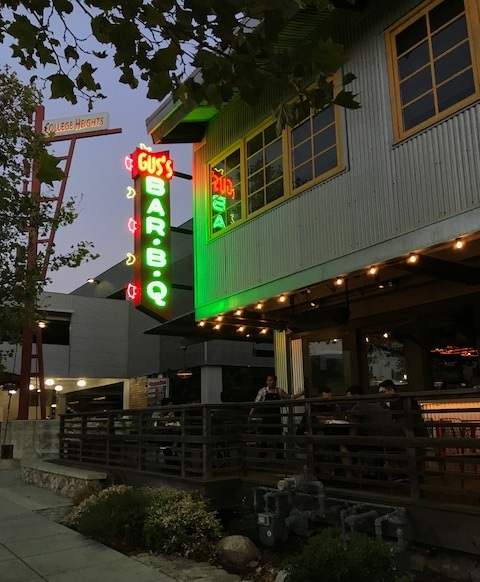 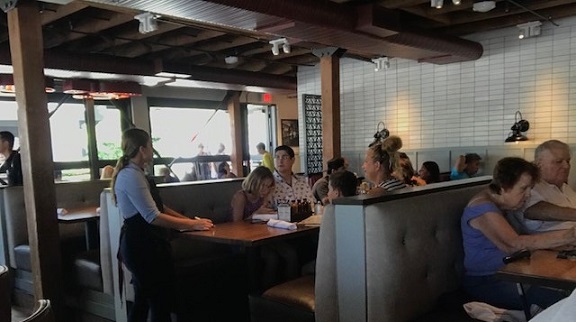 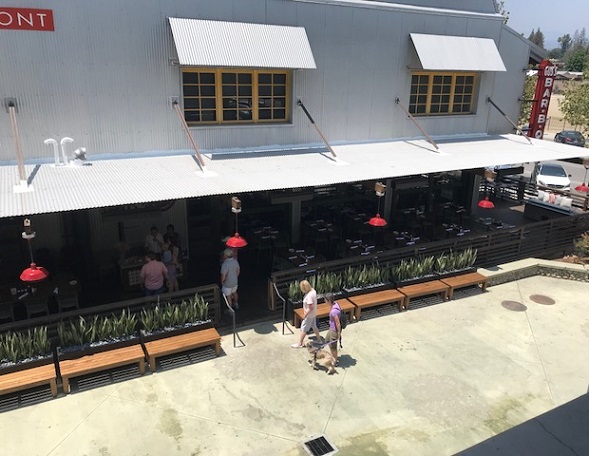 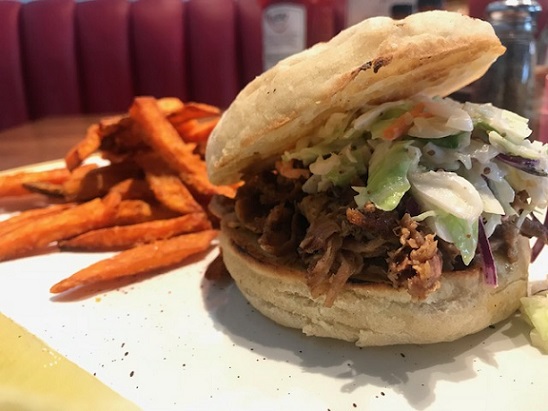 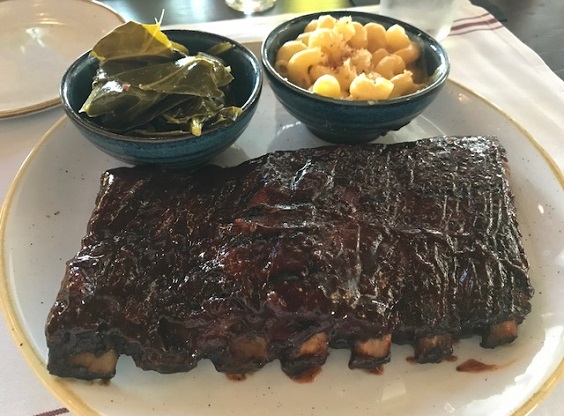 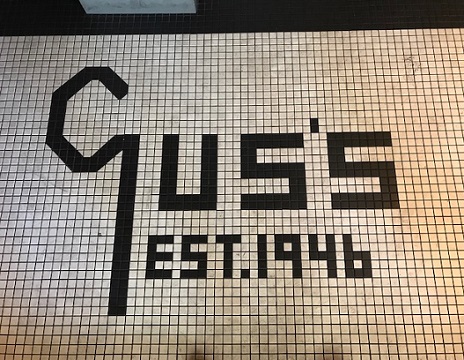 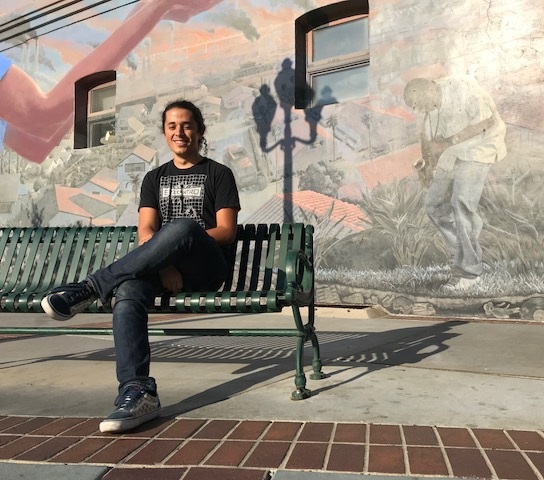 Rene Contreras founded the two-day Viva! Pomona music festival in 2012, giving a platform to underground bands from Southern California but also, increasingly, Latin America. With the festival returning this weekend for its seventh annual outing, I profile the Pomona native for Wednesday’s column. 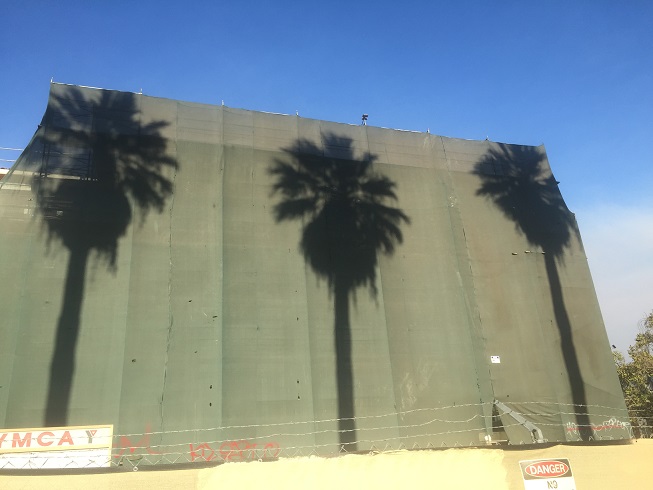 There’s a big tent-like green tarp over the old YMCA building in Pomona, due to restoration work by new owner Spectra Co. Chris Toovey, an artist who is co-founder of the nearby dA Center for the Arts, has noticed an unexpected benefit. A row of palm trees in front of the building now has a screen on which to cast shadows.

“Every afternoon, weather permitting, beginning around 5:30 p.m., you can watch the projected palm tree shadow grow up on the green scrim that covers the building,” Toovey writes. “My photos were mostly taken at about 6:30 p.m. Kind of a cool performance installation piece. Thanks, Spectra.”

Sometimes throwing shade can be a good thing. 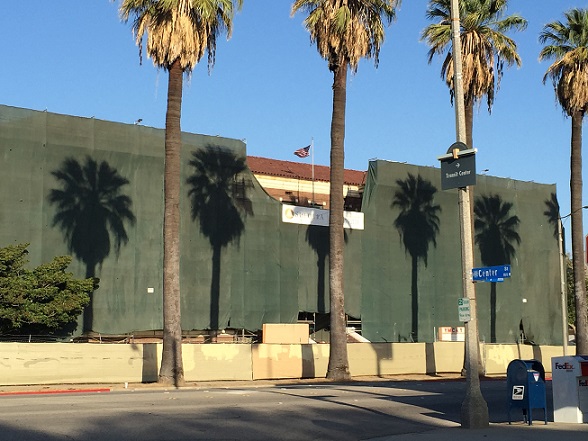