Jimi Hendrix performed concerts in San Bernardino twice, in 1968 and 1970. I write about ’em in Sunday’s column.

The ol’ IVDB already reported in 2018 that “The Way Back,” the Ben Affleck movie, filmed at Chaffey High for two weeks, amounting to about one-third of the movie, and returned for reshoots in 2019. But I happened to learn recently that a church near the high school was also the site of filming for the movie. I write about that in Sunday’s column, as well as dishing up some coronavirus-related items, from the silly to the serious.

In 1924, Harold Lloyd came east to film a few scenes for “The Freshman” in downtown Ontario. Lloyd was one of the biggest stars of his day and this movie was a big hit. It’s among my favorites. I delve into the visit in Sunday’s column.

As anyone who’s seen “Sunset Boulevard” knows, the movie has a great line of Pomona dialogue. It almost had a reference to San Bernardino too, but it got cut. Sorry, Berdoo. I explore that in Friday’s column.

Friday’s column ties up a few loose ends regarding filming in La Verne of “The Graduate” and “Wayne’s World 2,” while also offering a Culture Corner and a Valley Vignette. 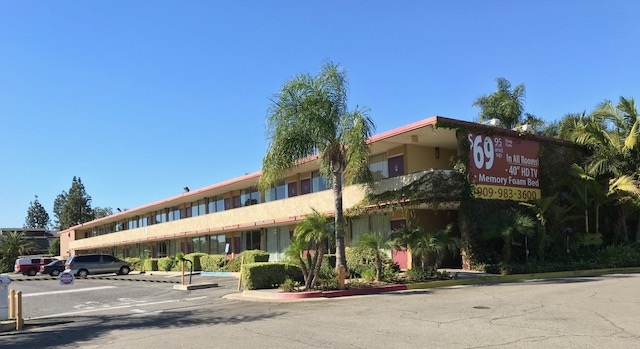 A friend alerted me to a fact I’d never heard: The ending of “Poltergeist” was filmed at an Ontario motel. But it checked out. That leads off Wednesday’s column, followed by some Culture Corner items, a plug for this blog and a Valley Vignette.

I wasn’t aware of any movie dialogue that name-checked Upland before a reader alerted me to “The Very Thought of You” from 1944. That leads off Friday’s column, followed by Pomona dialogue from 2006’s “Inland Empire” and two nuggets from Claremont.

Thanks to a reader, I learned that Jerry Lewis filmed scenes for one of his films in Ontario. That item is followed by a recap of comments on my Facebook page about where and how people learned of Elvis’ death, and a nugget about the heat, all in Sunday’s column. Happy Labor Day weekend! 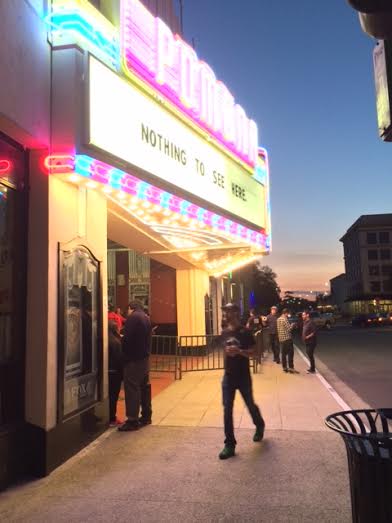 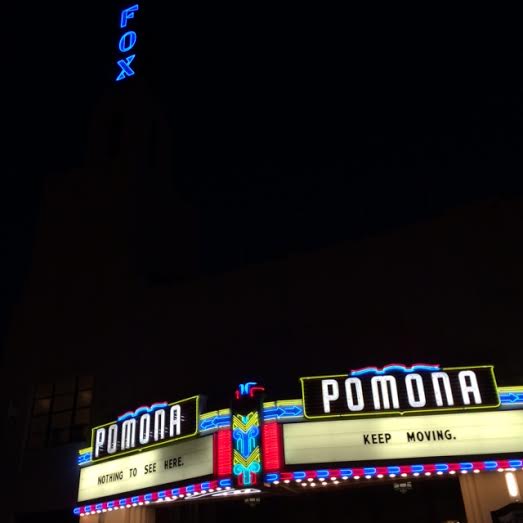 You may not know who LCD Soundsystem is, but the important thing is, a lot of music fans do, and they were buzzing about a show by the band in Pomona on Monday, a semi-secret show that drew 1,700 to the Fox on only three days’ notice. Was this the most talked-about cultural event of 2016 for the Inland Valley? Time will tell, but maybe. My Wednesday column tells the story.

Videos of many of the songs from the concert have been uploaded from fans’ phones. Here’s one: “Home.” Oh, and “This is Happening,” referenced in the headline, is the title of their third album. 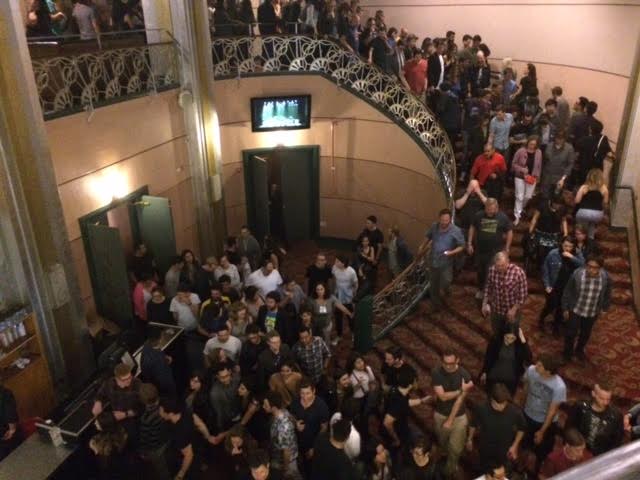 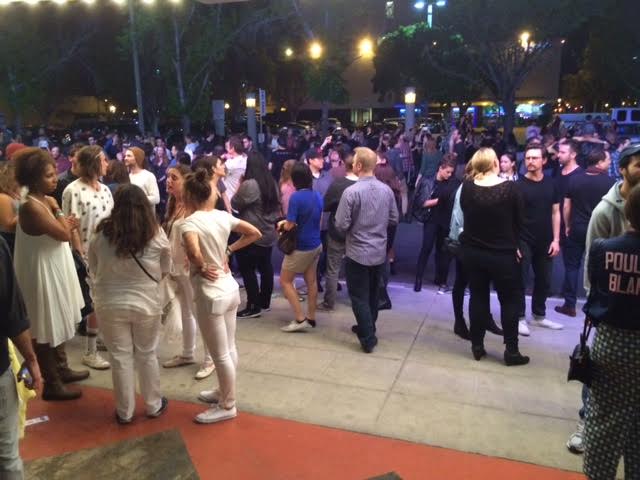