In an annual tradition, I look back at the year’s strangest local news stories with a summary of my favorites. Count down along with me in Sunday’s column. 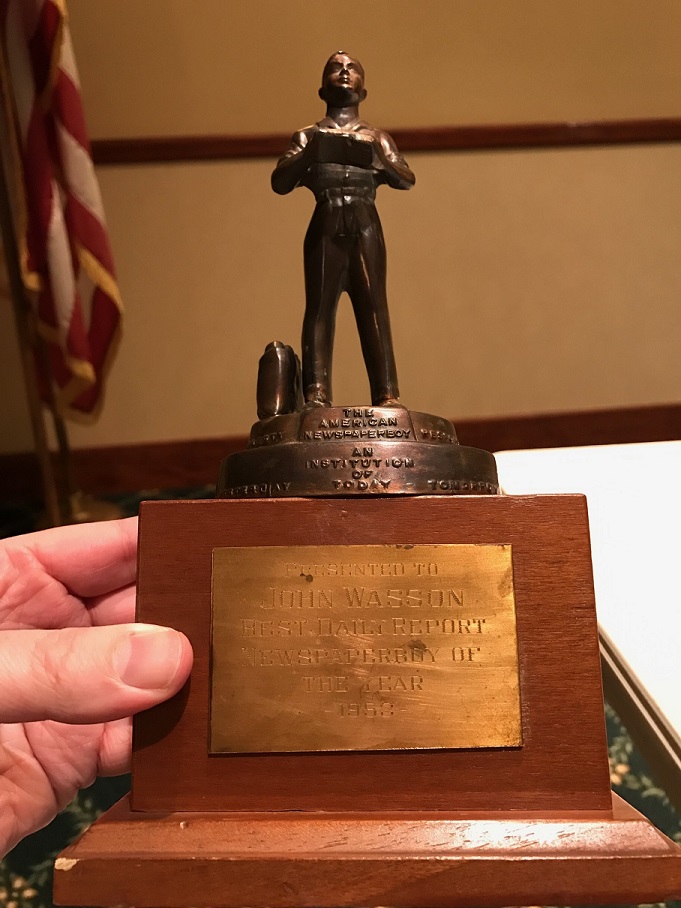 Before 2018, I decided to wrap up a few loose ends from 2017, starting with interviewing a 1950s Ontario Daily Report paperboy whom I met in March. That and more items that languished make up Friday’s column. 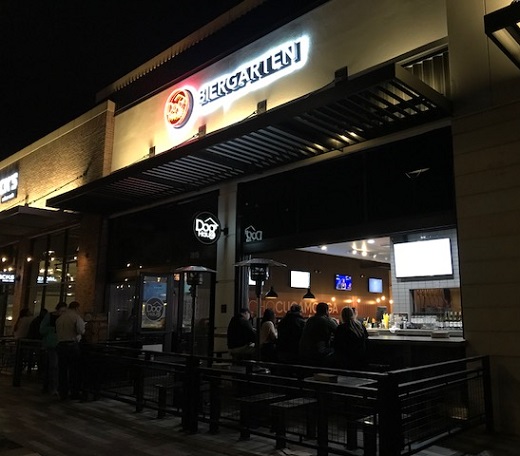 A Pasadena-based hot dog chain, Dog Haus opened over the summer in Victoria Gardens along what we might call the millennial-friendly street with wider sidewalks, benches, charging stations and, increasingly, a more eclectic range of shops and restaurants.

I’ve been to the original location a time or two and had something of a mixed reaction, liking what they were trying to do — quality links without hormones, etc., and on King’s Hawaiian rolls — but not entirely sold on the rolls compared to good ol’ buns. Still, that the chain was opening one out here was welcome, and I was interested in giving it a try again. 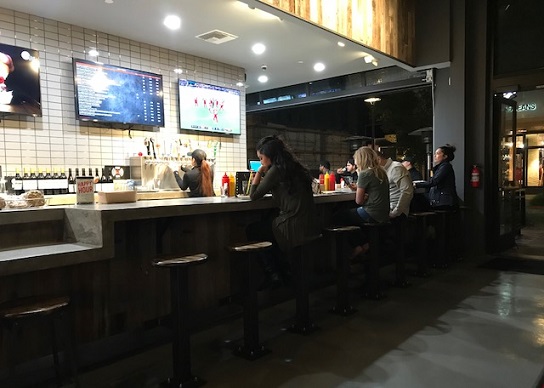 The VG location opens to the sidewalk in decent weather, with a wraparound bar/counter where you can get a local beer (including Claremont Craft Ales, Hamilton Family and Dale Brothers) and the food. There are also tables, a casual counter and communal seating, all under Edison bulbs. I was there on a warm December evening (remember those?) and the restaurant was comfortable even with the door open and grating up. 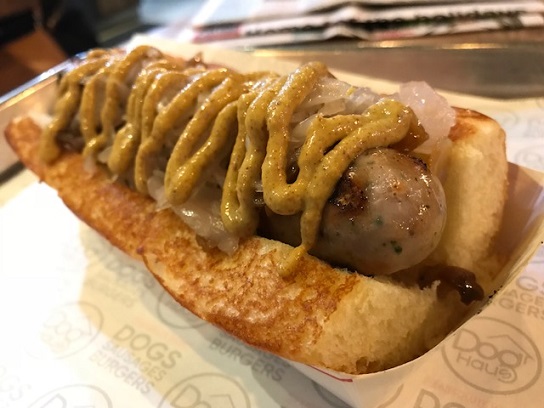 I got the Das Brat ($8), a bratwurst with sauerkraut, onions and mustard. Very good dog, and the roll caught me by surprise, lightly toasted to a sort of buttery perfection. I’ve been back since and the roll was close but not quite as prime. Still, I’m sold. My only beef, ha ha, is that Dog Haus really lays on the mustard, as you can see. It’s a bit much and a bit messy: I’d prefer about half as much, personally.

The menu has a few burgers too, plus ice cream from Alhambra favorite Fosselman’s. (Note to whoever handles the website: Don’t say you’re “proudly serving” that brand and then misspell its name.) So it’s a limited menu, but Dog Haus sticks to what it does best, and does it pretty well. 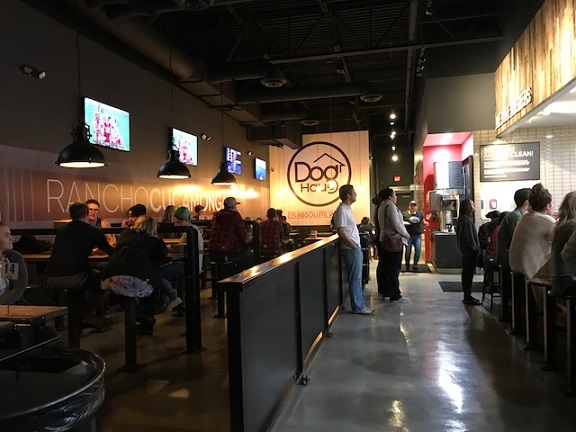 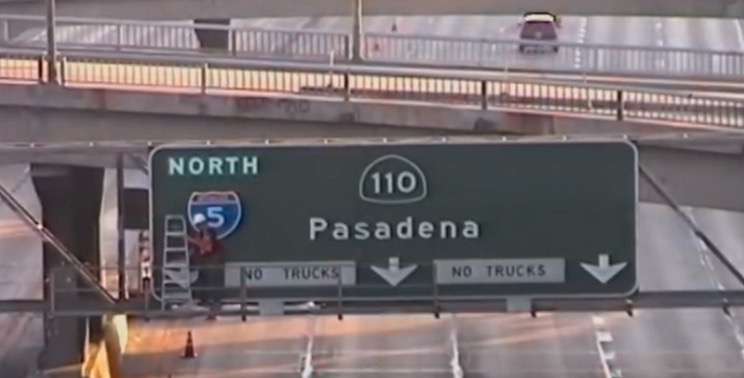 In 2001, artist Richard Ankrom took it upon himself to fix a Caltrans sign over the 110 Freeway. The agency didn’t catch on. (Courtesy photo)

Remember how I watched two artists work on restoration of a neon dragon from Grauman’s Chinese Theatre in a Pomona warehouse? (If not: read about it here.) One of them had a great backstory, a piece of modern L.A. lore involving a one-man fix to a troublesome freeway sign. The story has been documented many times, but it seemed worth revisiting because the perpetrator was right there in front of me, and because it’s so awesome. I set the story aside to run during the dead period of Christmas to New Year’s, where it occupies Wednesday’s column. 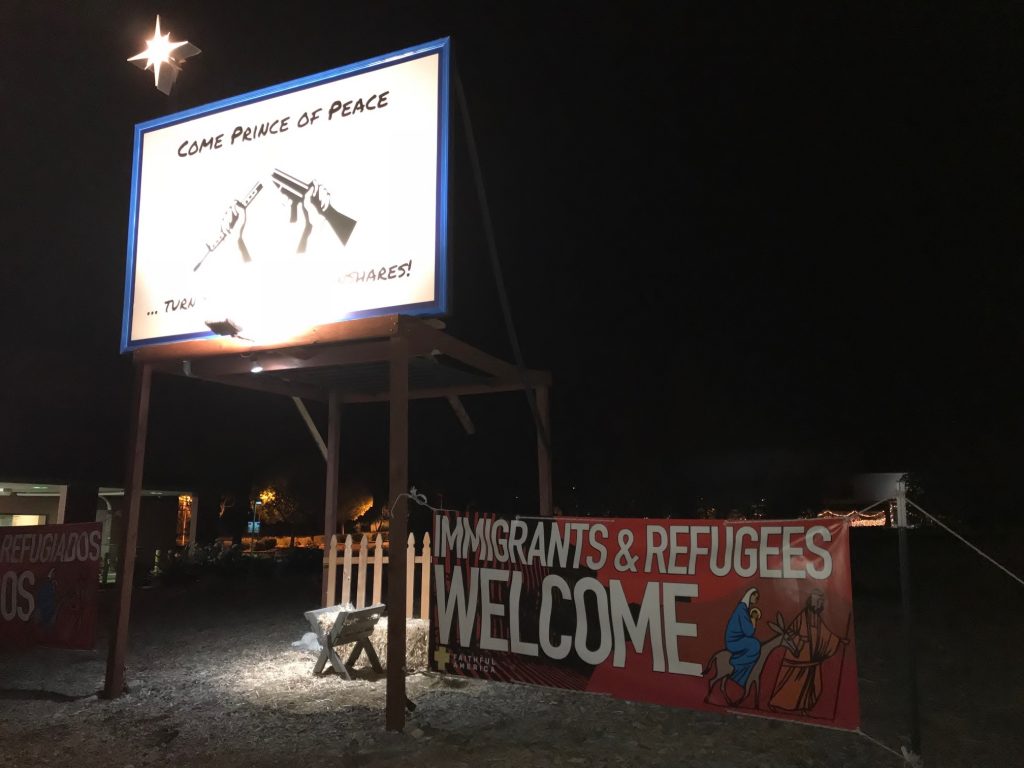 The Nativity displays outside Claremont United Methodist Church always offer food for thought and a social message. This year’s highlights refugees. Artist John Zachary’s purpose is always to make us remember those in want in a time of plenty. I couldn’t get the banner in view while also the bright sign, but as you might guess, it reads “…Turn swords into plowshares!” The “Immigrants and Refugees Welcome” banner repeats to the left of the main sign in Spanish.

In a rare case of one columnist following up on the work of another, I present the happy ending to a story Steve Lopez wrote in September about musician Don Preston, who now has a nice, affordable place to live after weeks of uncertainty in L.A. The story of Preston and his wife is told in my Christmas Eve column. 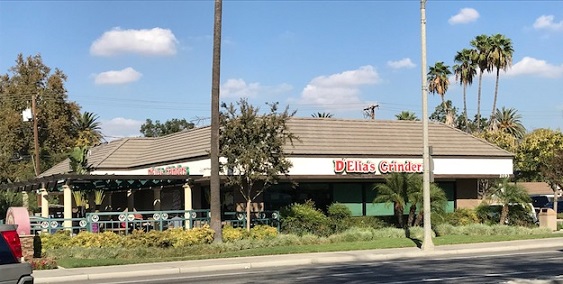 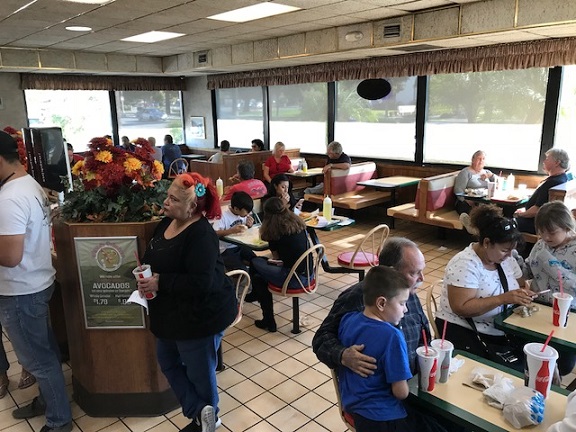 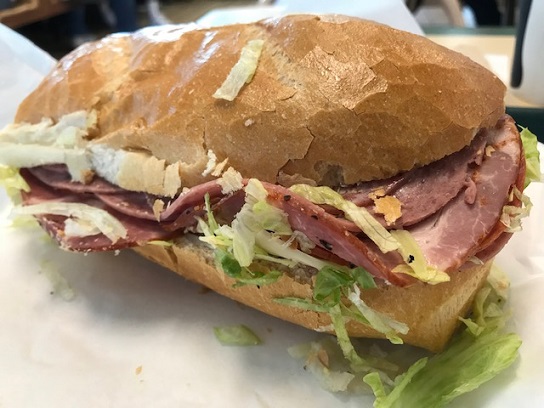 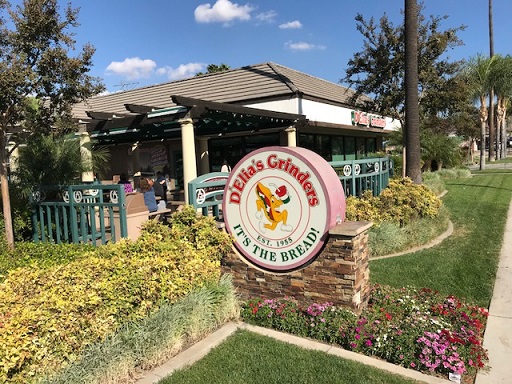 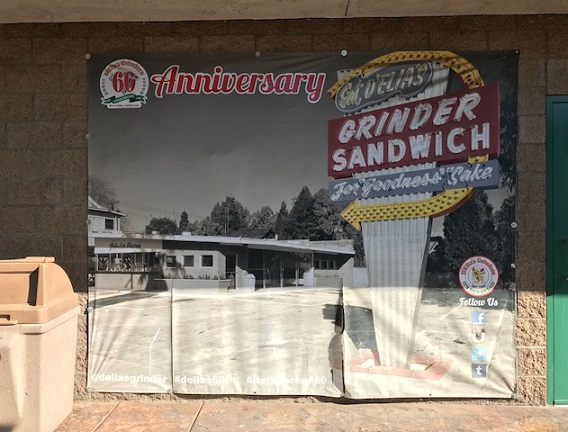 A scene in Sue Grafton’s first alphabet series novel, 1982’s “A is for Alibi,” is set in Claremont. But it turns out the scene, about a couple who lived on Baughman and made soup, was based on a real couple with whom she was friends. I tell the story of Lin and Ted Humphrey and their once-locally famous Soup Night parties in my Wednesday column. 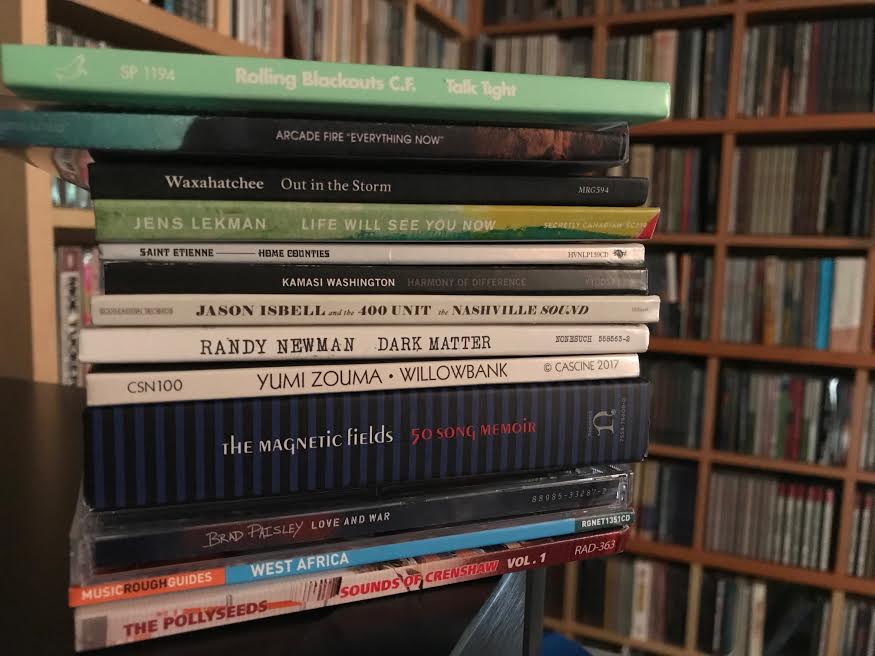 We’re in an age when music seems to mean less to the average person than ever before, but many of us still care, and some of them are my friends and colleagues. Below you’ll find a list of my favorite releases of 2017, pictured above. Wes Woods’ list is below mine.