Sunday’s column starts with the resolution to an incident in which a Pomona College student was detained at an airport for carrying flash cards to help him learn Arabic. I guess that’s a no-no. Also: four items from Chino, the movie schedule for February at Ontario’s library and a short tribute to Rancho Cucamonga’s Frank Annunziato.

The parking lot signs say “The Survival Store,” the store says “Prep and Save,” and they’re both great names. This latest, and most unusual, addition to the retail landscape is the focus of Friday’s sillier-than-usual column. 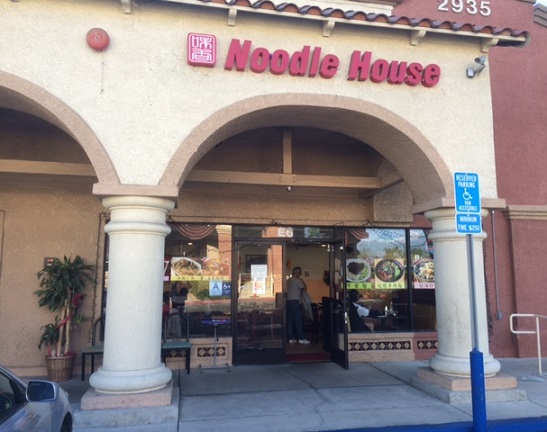 Chino Hills is home to numerous Chinese restaurants in the San Gabriel Valley style, and if perhaps not to that level, they’re often very good. I tried another one recently pretty much at random: Noodle House.

It’s in a Mediterranean-looking shopping plaza maybe a half-mile west of the 71 Freeway and near the Harkins 18. At least one other Chinese eatery is in the center, Home Cooking. Haven’t tried that one. Noodle House is small and bustling. I was there for a late lunch and the place was almost full. Someone had just left, thankfully, and I was given their table once it was cleaned.

The menu had appetizers, soups, dry noodle dishes and specialties. I got a seaweed salad ($3) and shredded pork with dry noodles ($5).

The cold salad was light and lightly chewy; the bowl was hot. I really liked both dishes and took half of each home, where they were also delicious in the coming days.

The staff’s English was pretty good, and service was brisk but not unfriendly. People on Yelp talk about the fried fish filet with seaweed and the beef soup with handcut noodles, so I may not have ordered anything extraordinary. But I recommend the place. 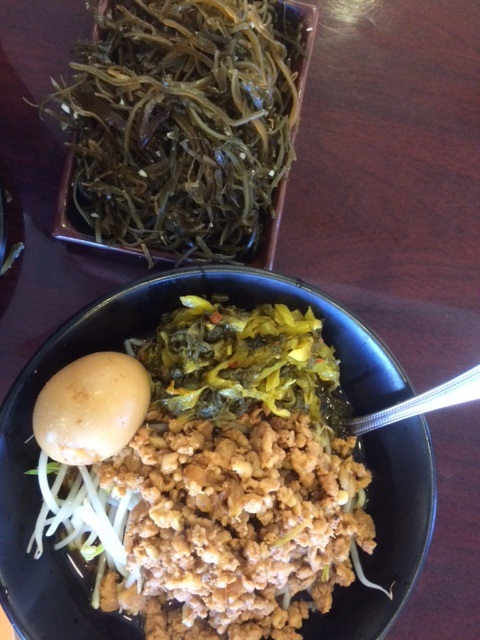 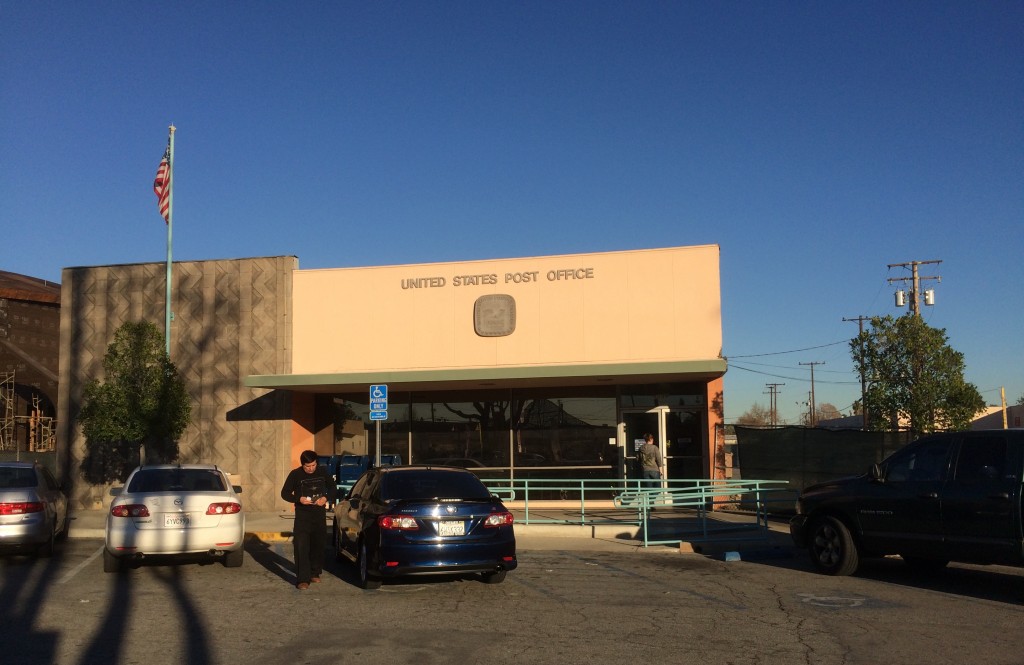 Wednesday’s column begins with an item on the changes. I mention a 2009 blog post of mine with a lot of comments on the old days and the old stores; you can find that by clicking here. 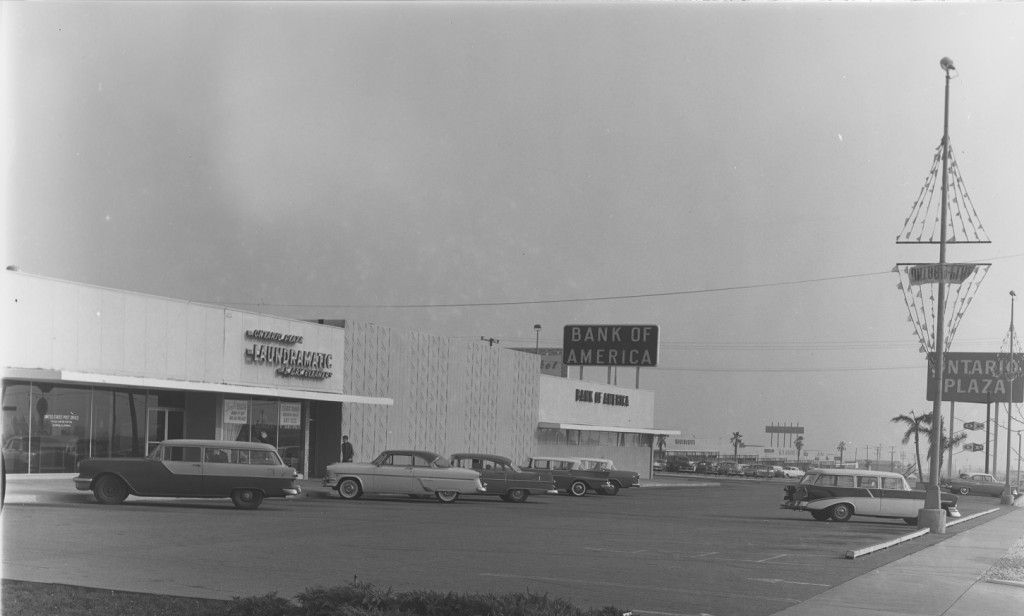 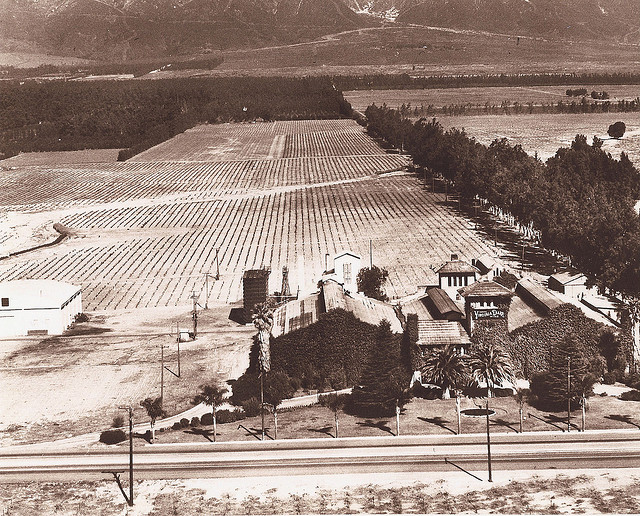 This photo looks north, with Foothill Boulevard (Route 66) running east and west in the foreground. That’s the Virginia Dare Winery in the foreground and nothin’ but agriculture and mountains in the background. Reader James Edwards emailed me the photo after seeing the 1934 and ’46 photos of Upland on this blog. Some of the above property is now the Virginia Dare Winery Center, an office park that fronts Haven Avenue. 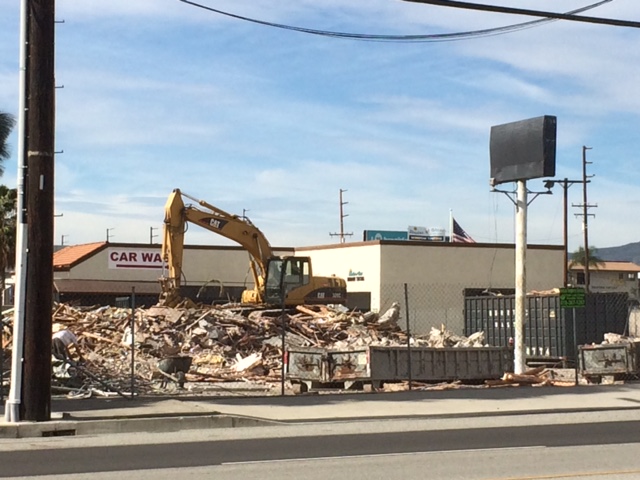 A former adult bookstore building was being torn down last Thursday on Central Avenue below Foothill Boulevard in Upland. It was once Mustang Books and Video, a thorn in the side of Upland City Hall and residents. The area was outside city limits for most of its existence. San Bernardino County negotiated the 2010 closure of the store, which had bedeviled them since at least the 1990s. And now, the vacant building is nearly gone. Its black-wrapped pole sign seems to be in mourning.

Sunday’s column explains the change at the bar in Pomona built in the shape of a castle, which switched from an English name to a German one, courtesy of a reality-TV series, “Bar Rescue,” as well as getting an upgrade. 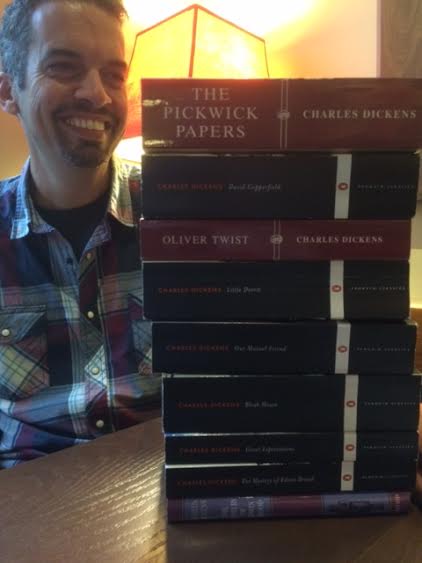 Friday’s column is about a familiar name on this blog: Doug Evans, a commenter on Reading Log (and other) posts. He recently completed a 15-year quest to read every Charles Dickens novel. He gives us the highlights and lowlights. 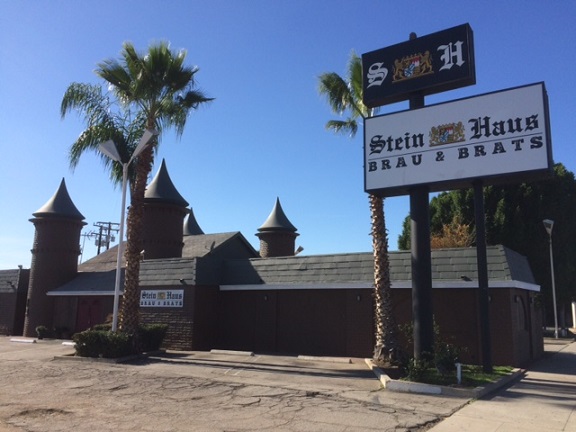 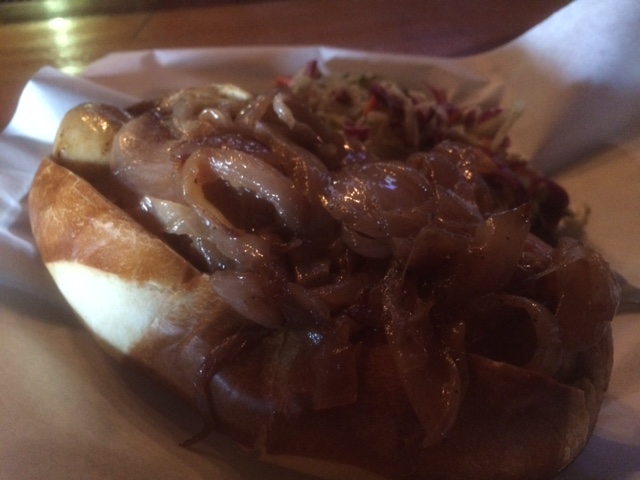 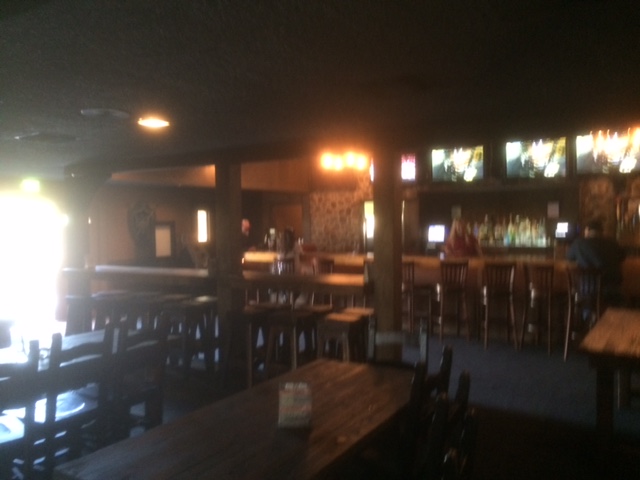 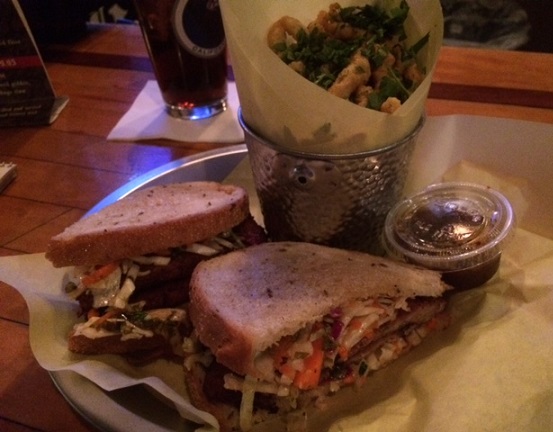 Wednesday’s column begins with a few final words about the 101-year-old whose funeral was last week. I also have some brief items about restaurants in Claremont and Rancho Cucamonga, and a reader’s response to my item about water waste.