Mort Sahl, the comic who died Tuesday, was for a period a familiar sight in Claremont, where he spent two years lecturing at Claremont McKenna College. Also: writer Douglas Wolk will appear in Rancho Cucamonga next week to promote his book about Marvel Comics, and a founder of the folk group We Five, from Claremont, has died. Read all about it in my Friday column. 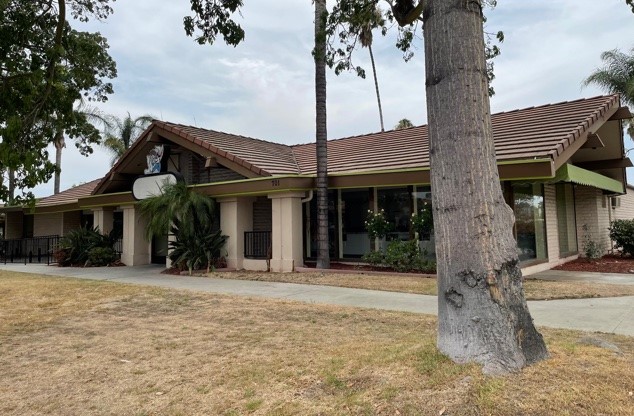 BC Cafe in Claremont (701 S. Indian Hill Blvd.) closed earlier in 2021. The last Yelp review is from January; I only noticed recently while driving past and noticing how forlorn the property looked.

Kind of a shocker, since the breakfast and lunch diner used to be so popular that if you drove past on a weekend morning, you might see a dozen or two dozen people standing around outside, waiting for their name to be called. I blame not only COVID, but the presence of Norms on the other side of the 10. 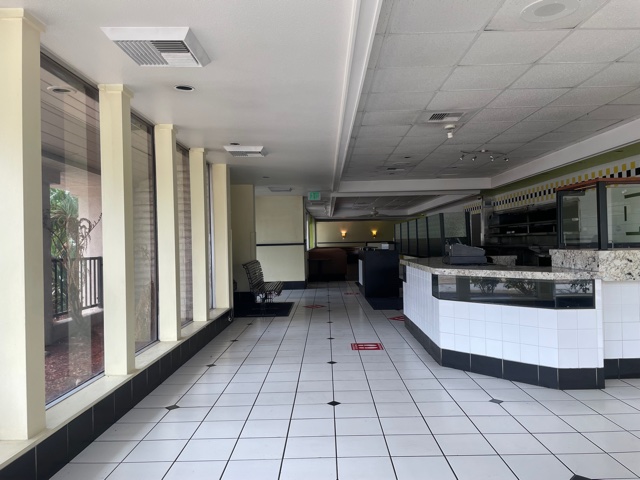 I pulled over recently to take photos of the exterior, and to place my phone against a window for an interior view. A notice on the door said the business had been in Claremont for 30 years: “We all are heart-broken and deeply sadden(ed) by this.” The staff, it said, had been transferred to the remaining location in Rancho Cucamonga (10123 Foothill Blvd.), where it’s known as Kickback Jack’s. 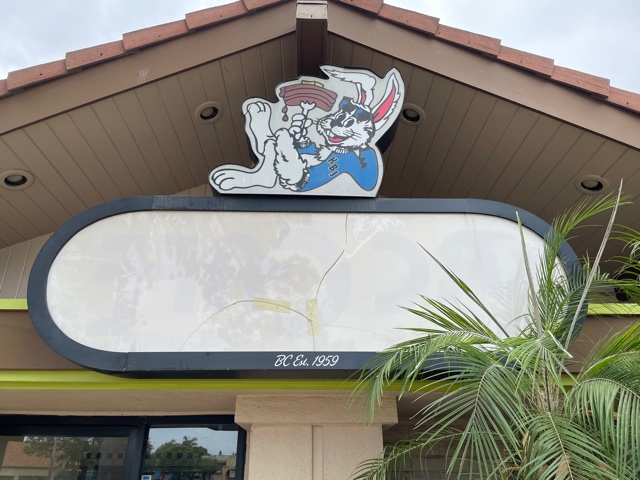 Oldtimers will remember that the restaurant began in 1959 at 1280 Holt Ave. in Pomona, where it was called Breakfast at Carl’s. That’s where the acronym BC Cafe came from. That building still stands (see below) and in recent years has been a succession of Vietnamese restaurants. In the old days there was a Van de Kamp’s, an IHOP and a Denny’s all within a couple of blocks. 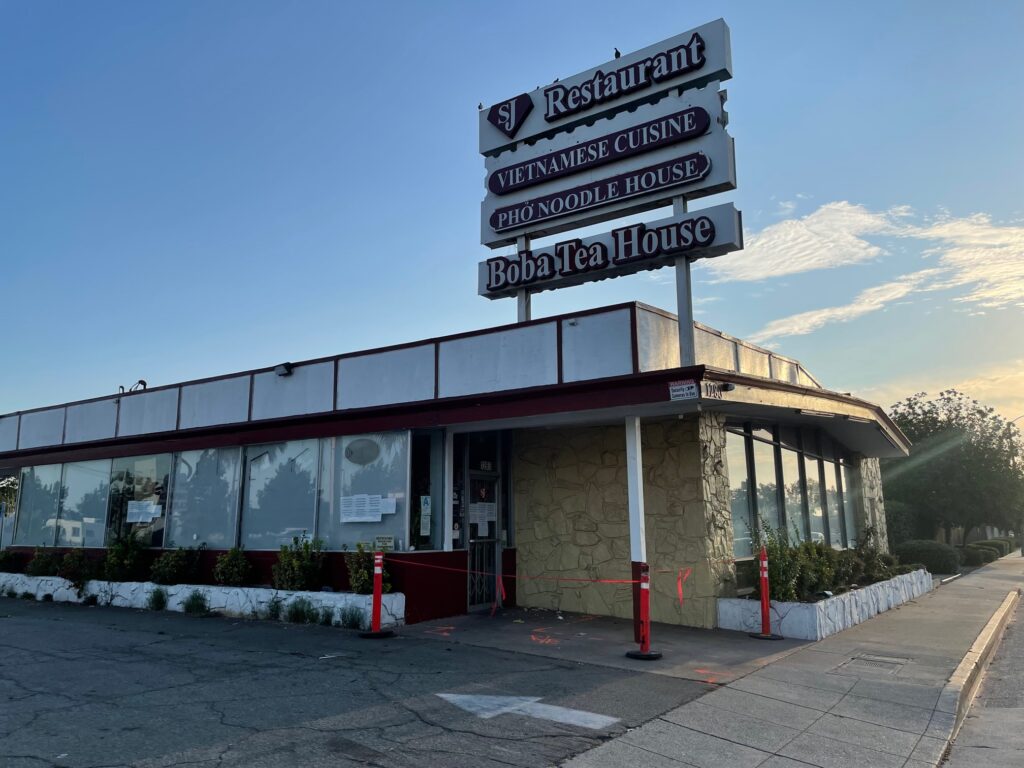 All is not lost for fans of locally owned breakfast spots: A banner has gone up outside BC Cafe saying that Sammy’s Cafe is coming soon. That would seem to be a new location for the Upland diner (131 W. Foothill Blvd.).

“It’s devastating. It’s heartbreaking. It’s unbelievable,” says Nangy Ghafarshad, owner of Walter’s Restaurant in Claremont and an Afghanistan native, about the collapse of the government. He reflects on the situation, U.S. involvement and his personal history in the country in my Friday column.

Barbara Cheatley is retiring after nearly 46 years at her namesake boutique and will close it by July 1. I visited Tuesday and turned around a column on this Claremont mainstay for my Wednesday column.

Bob Herman was a Claremont man who loved L.A. (and Claremont too, of course). He wrote the guidebook “Downtown Los Angeles: A Walking Guide.” In 1999 he and I took Metrolink for a five-hour walking tour of downtown, a journey that made a deep impression on me. He died in April at 92. I write about him and about our outing in Sunday’s column.

I write about one of Claremont’s most renowned and even polarizing figures, the man who runs Everett’s Shoe Shop, the cobbler shop that’s been in the Village since 1926, in Sunday’s longer-than-usual (but worth it?) column.

Ellen Harper, whose parents established the Folk Music Center in Claremont in 1958, who manages the store and whose son Ben owns it, has published a memoir, “Always a Song,” about her and her family’s musical and political lineage. I read an advance copy — it’s good — and interviewed her (and took photos) for my Wednesday column.

Ben Harper contributed a song taped in Claremont to the Biden-Harris pre-inaugural virtual concert “We the People,” news that leads off Wednesday’s column, followed by items about the winds in Fontana and a piece of recognition for a famous Claremonter.

The Pilgrim Festival this month was canceled, but donations and an Etsy shop (!) have helped make up the shortfall for the nonprofit Pilgrim Place, a retirement village in Claremont for retired clergy and social activists. The village is on a voluntary lockdown to protect its seniors. I write about it for Wednesday’s pre-Thanksgiving column.

In the middle of a pandemic, Lucky’s Coffee Roasters in downtown Upland tries its luck at a former Starbucks location in Claremont (665 E. Foothill Blvd.) that closed in March. The popular shop has done well in Upland despite coronavirus. I wrote about the Starbucks, now I write about Lucky’s in Friday’s column.