For Friday’s column, I go back through my Restaurant of the Week blog posts of 2013 to single out the best spots. Hope that proves useful, especially for those who don’t read my blog — and if some of them get intrigued and visit here, well, that would be cool. Also, I present Culture Corner items about events taking place in the next few days. 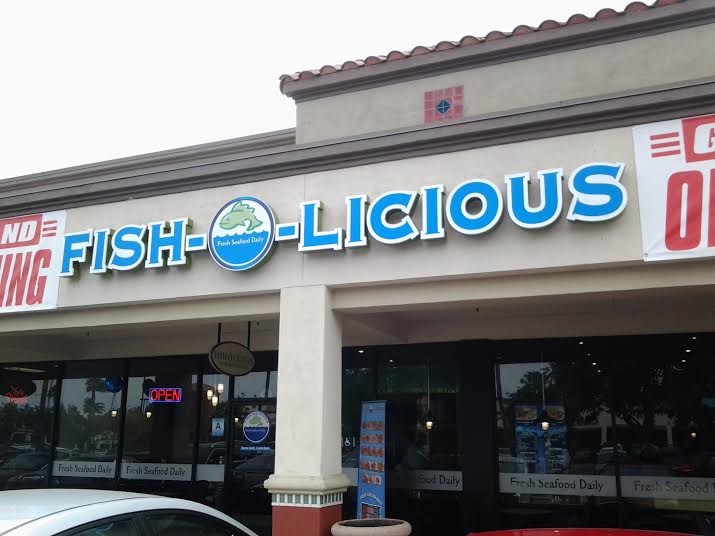 Chino Hills has Pacific Fish Grill at the Shoppes, an informal seafood spot about which I posted in 2009. One wishes there were more such places in the Inland Valley. Well, since December there’s been a second, and it’s also in Chino Hills: Fish-O-Licious. It’s a wannabe chain with one other location, in Commerce.

Some of the menu offerings are fried, others are grilled. And before you wonder if this is a gussied-up H. Salt, the motto is “Fresh Seafood Daily.” I had lunch there with a friend recently.

I had the special No. 3 ($10, bottom), a plate of sole with a slightly sweet sauce with pineapple and peppers, as well as an above-average slaw, a roll and, in a pleasant surprise, a soda. Not a bad price, and the food was very good. My friend had the three fish taco plate ($8, below), which came with fries. She liked the tacos but thought tortilla chips would be a better side than fries.

They have sole, salmon, catfish, halibut, shrimp and scallops, as well as chicken (for those who hate fish, I guess) and chowder.

My friend’s comment was that it’s good to have another healthy option but that it’s pretty similar to Pacific Fish Grill. My comment is, I like it, but why can’t it be in a different city? Chino Hills has all the fun. 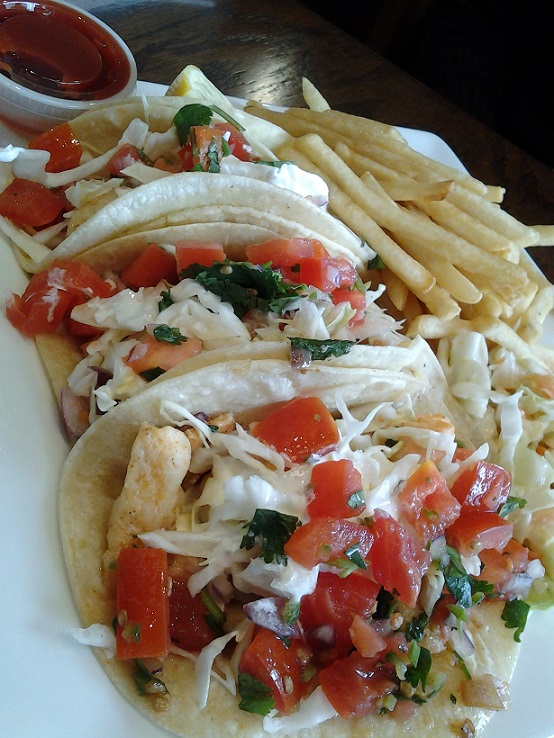 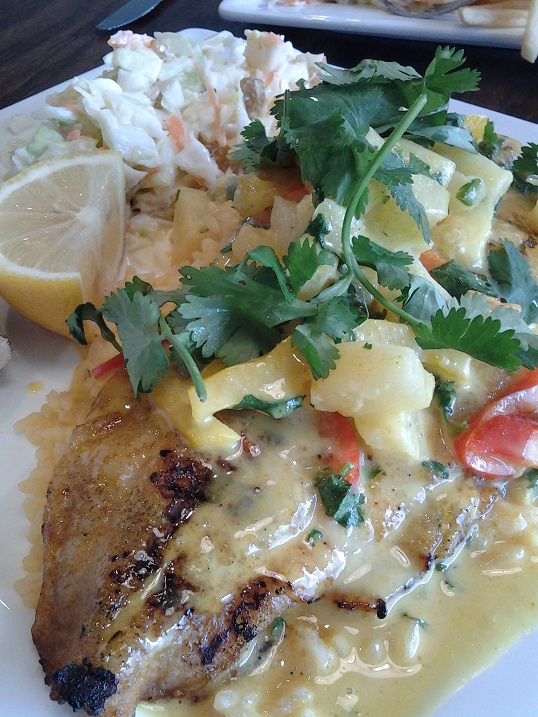 Why “rue”? The word came up at the council meeting. So did a zillion other words: there were 22 speakers. Look for my report in Wednesday’s column. 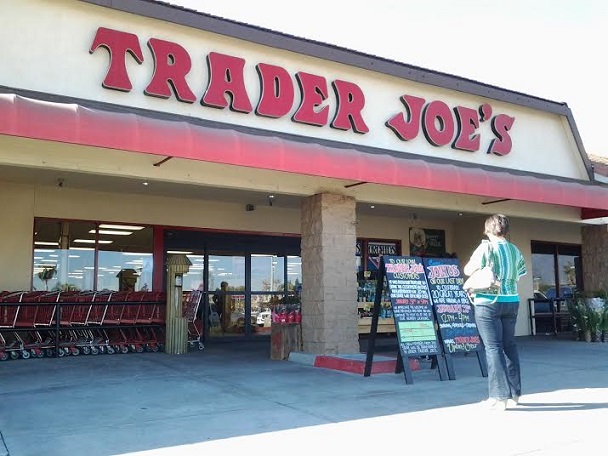 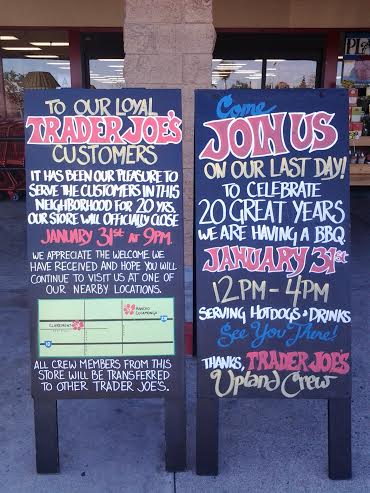 Three random media products I enjoyed in a one-week span — a music DVD, a CD and a movie DVD — all turned out to have low-key links to the Inland Valley. I also present three culture corner items and cop to two mistaken word choices in previous columns — oops. All this is in Sunday’s column.

Many of these items, you might be curious to know, were written for last Sunday’s column but were crowded out due to news about the Big Boy train and the media’s confusion about precisely where Glendora is located. But they kept. 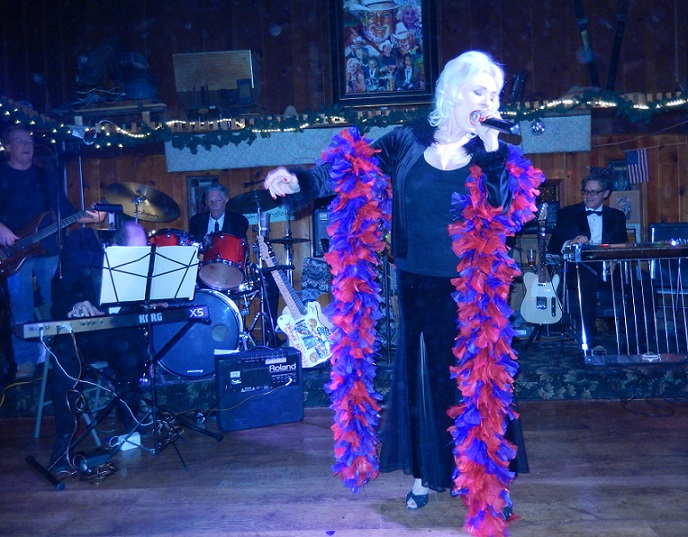 Mrs. Unruh, as she’s billed, owns Mount Baldy’s Buckhorn Lodge, where she performs with a band on weekends, doing torch songs, country songs and showtunes. She’s the widow of Jesse Unruh, who before his 1987 death was one of California’s most prominent legislators. The lodge will be closing soon. I sit in on a performance for Friday’s special-length column.

Watch 45-second videos of her here and here. 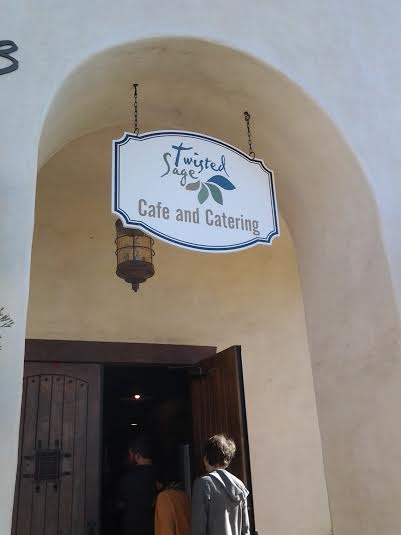 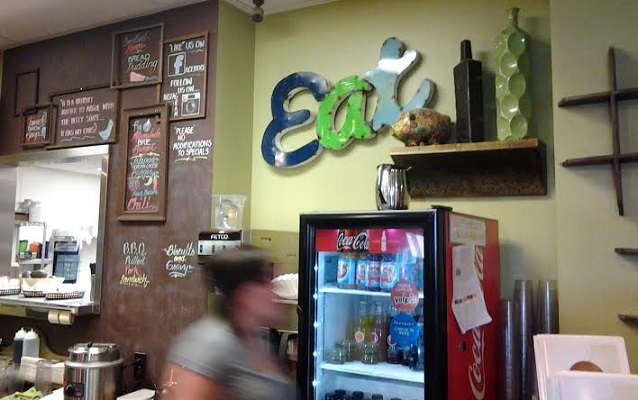 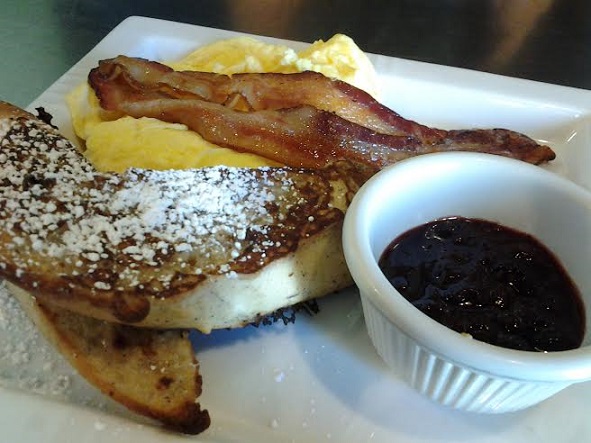 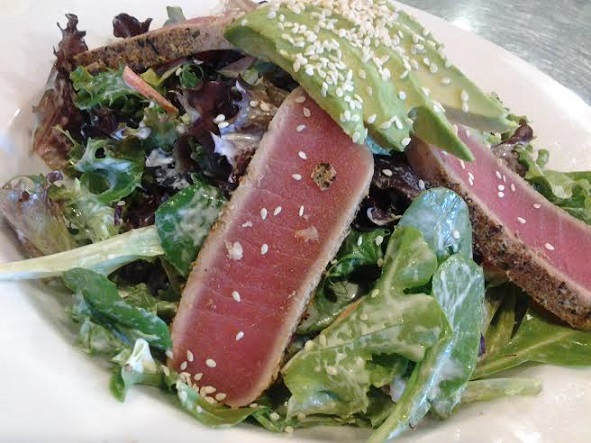 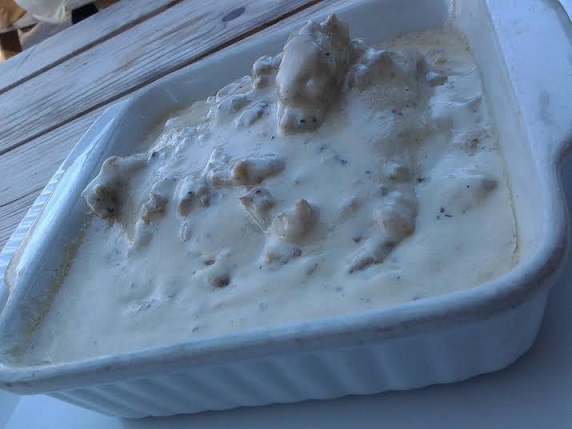 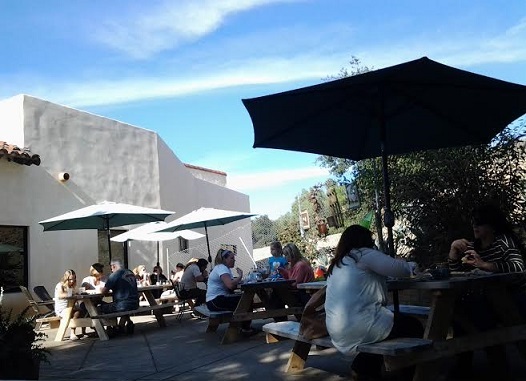 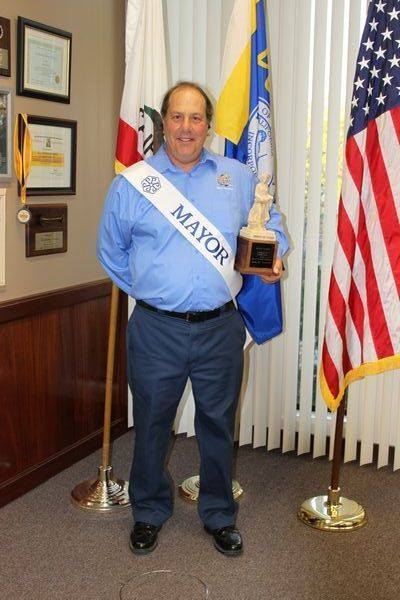 Wednesday’s column revisits Upland’s Fiscal Response Task Force, whose action-movie name I improved, you may recall, to Fiscal Imbalance Strike Team, or FIST. They met for the final time Saturday. I was there, because I care, and because I had more jokes. 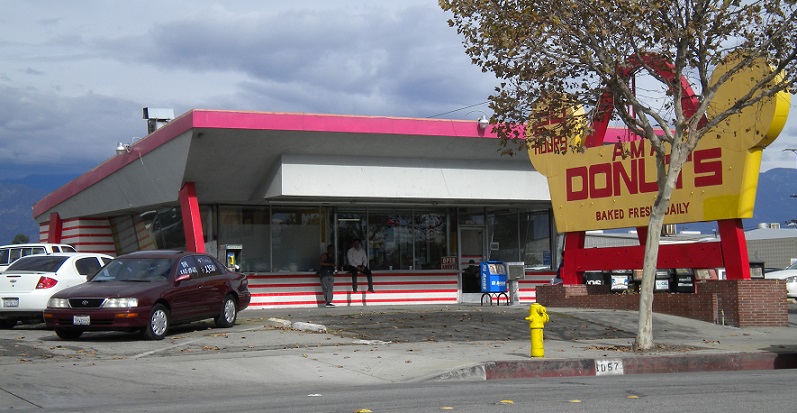